Bullfrag
Home Technology Gaming Microsoft will add DLI to the Xbox One controllers, and it will... 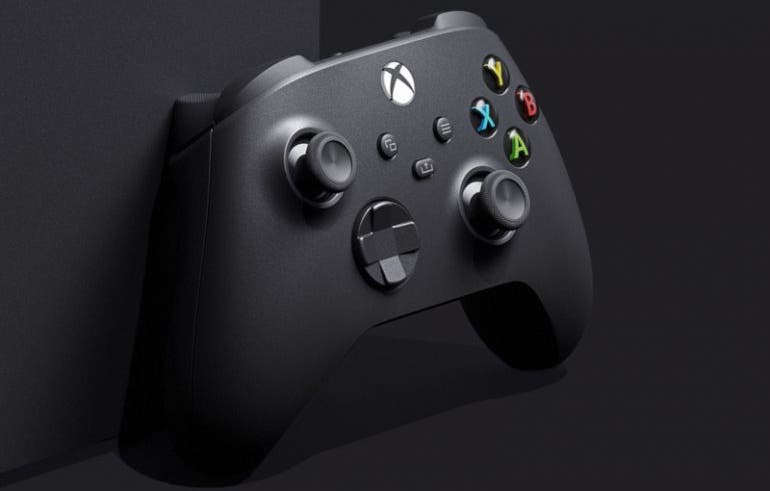 However, the company is not only revealing information related to Xbox Series X and Xbox Series S, but they are also in charge of sharing certain news that will reach the current generation of consoles. And is that Microsoft will add DLI to the controls of Xbox One, on a par with those of the two new generation consoles.

Microsoft is adding its Dynamic Latency Input (DLI) to existing Xbox One controllers next year, and it will work when paired to Series S or Series X console. DLI is designed to keep the controller in sync with the game for analog and digital inputs to reduce latency and input lag

This information has been confirmed by Tom Warren, senior editor of The Verge, who has ensured that Dynamic Latency Input (DLI) technology will arrive at the Xbox One controllers next year, working exactly the same as in the Xbox Series X controllers and Xbox Series S. 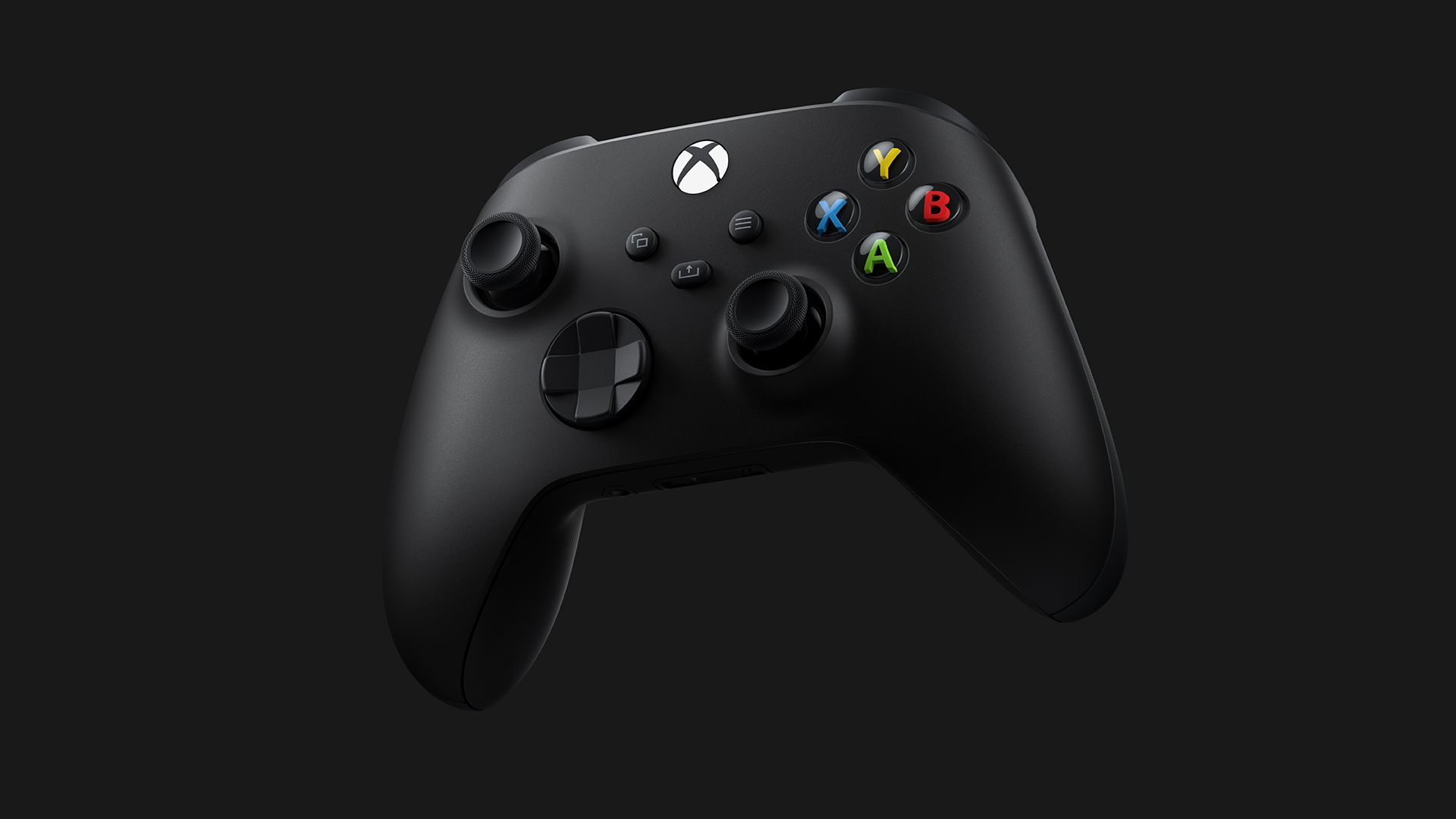 For those who do not know what the Dynamic Latency Input is about, this technology is designed so that the synchronization between what we do with the remote control and what we see on the screen is even faster, minimizing the input lag of the behavior of the action that we carry out with the controller and how long the game takes to execute said action.

It has not been confirmed exactly when next year the DLI will arrive for the Xbox One controls, so we will have to wait for Microsoft to pronounce itself to know its arrival.