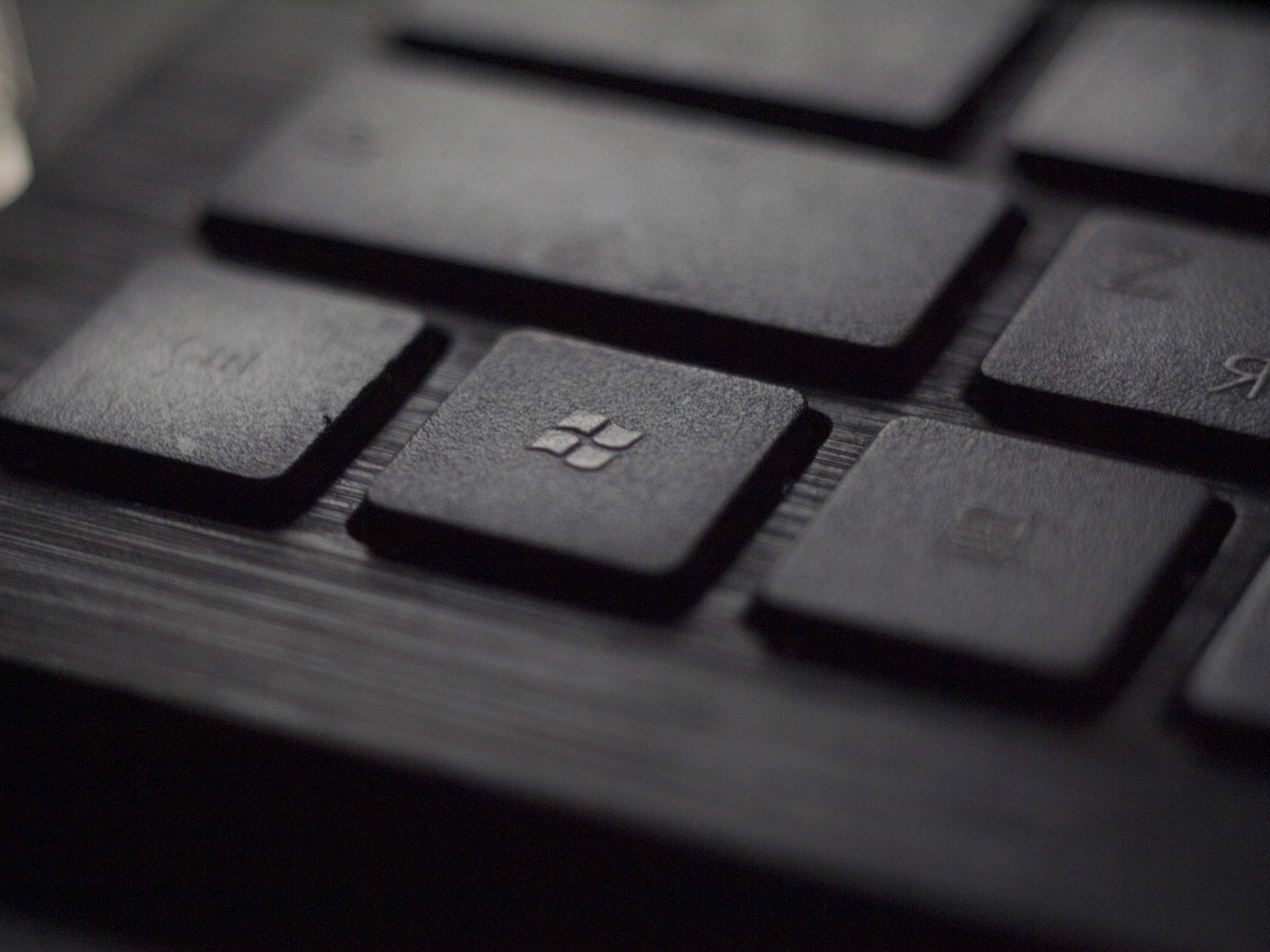 A few days ago a serious security flaw was discovered in the Windows spooler service, which was baptized as PrintNightmare. According to analysts, the vulnerability on affected computers allows remote code execution with system-level privileges.

The magnitude of the inconvenience has been such that Microsoft has released an emergency update covering a wide range of versions of your operating system. In fact, the Redmond corporation has had to create a patch for Windows 7, despite the fact that said operating system is officially out of support.

PrintNightmare, a serious failure in the Windows print queue

When the existence of PrintNightmare became known, a significant concern was generated among users. The spooler service runs by default on all versions of Microsoft’s operating system, so the threat level is really important.

Initially, the Redmond corporation’s recommendation was to disable printing, both locally and remotely. In this way, hackers they could not continue to exploit this serious flaw in software security. Clearly this workaround would not be feasible for all users but it would give the company time to move forward with the emergency patch.

“Microsoft has completed the investigation and released security updates to address this vulnerability. […] We recommend that you install them immediately, “Microsoft posted, referring to PrintNightmare.

The security update to resolve this critical vulnerability is already available, so pay attention to Windows update for installation. In the following link you can see the full list of versions of the operating system that are already receiving the patch to close this flaw.

They create an exoskeleton that helps children with cerebral palsy