Microsoft updates Xbox Series X to be able to play without an internet connection, but the real problem is far from resolved

By CooperSeptember 19, 2022No Comments3 Mins Read 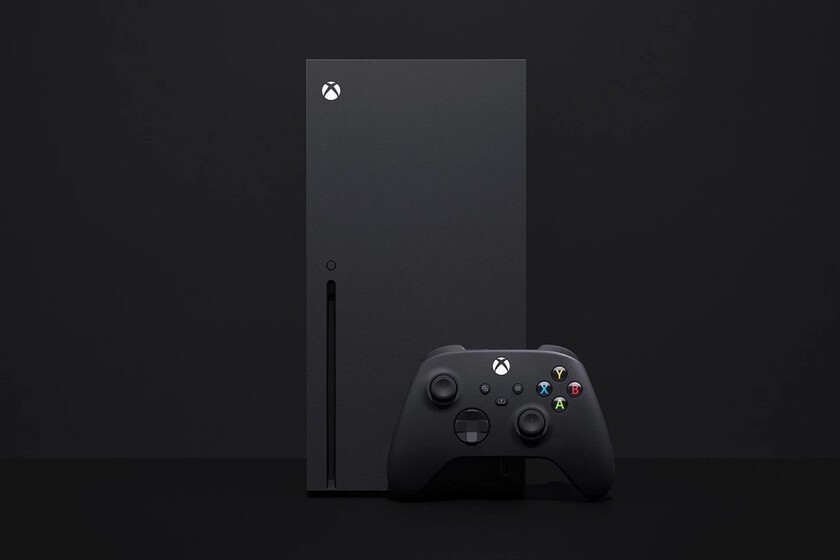 when talking about video game preservation, it is clear that the industry suffers from a serious problem. There are many works that are lost in an unattainable limbo, with the work of the community as a last resort. In this sense, the most recent consoles suffer from an endemic problem.

What will happen the day that Sony or Microsoft decide to turn off the service of their online platforms? In the case of PS4, this situation has been solved for physical games, as is the case with PS5. However, Xbox Series X was still resistant to change. Until now.

Thanks to the tests carried out by the youtuber Hikikomori Media, we have learned that the new generation console from Microsoft allows you to play video games without having to be connected to the internet. All this taking into account the most recent update, that of September 2022.

For example, Hikikomori tests Resident Evil Village, which is a title that, thanks to Xbox Smart Delivery, can be played on both Xbox One and Xbox Series in its corresponding version. He doesn’t experience any issues, in the same way as with Nier Replicant, Devil May Cry HD Collection or Judgment.

One lime and one sand

However, the first stumbling block comes when trying to use the Xbox Series X backwards compatibility system. Deadly Premonition and Panzer Dragoon Orta cannot be played as they require a mandatory internet connection. So, Xbox 360 titles and the original Xbox are left out of the equation since they don’t run natively.

Read:  Microsoft Flight Simulator is the highest rated Xbox game this year according to Metacritic

As expected, Xbox Game Pass games require an internet connection, which is logical considering that it is a subscription service. On the contrary, the digital works that we have in absolute ownership can be played without a connected internet network.

Obviously, we are talking about a step forward taken by Microsoft, but we are far from the definitive solution. As indicated by the preservation group Does it play?there are still two problems to solve:

Therefore, it is time to wait to see if Microsoft will be able to avoid these obstacles or is tied hand and foot to find the right key.

this is what is known so far

Microsoft would be about to announce Bing with ChatGPT