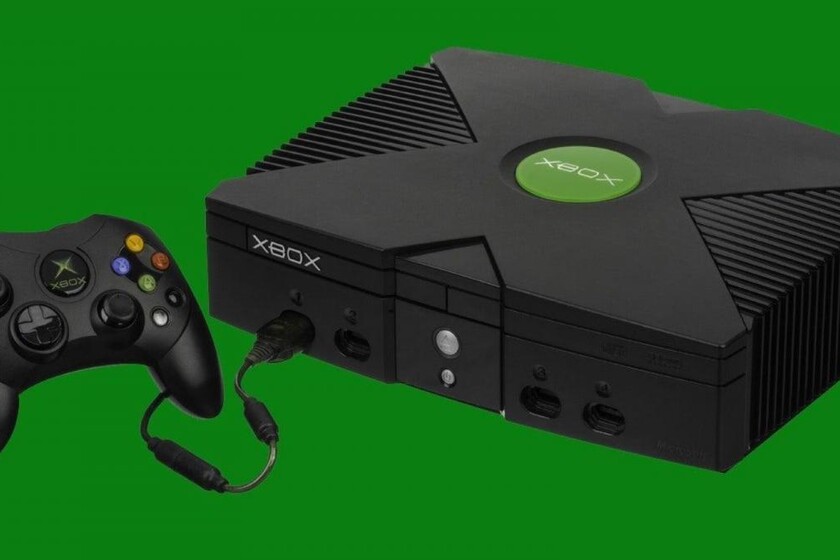 It will be next November 15 when a very special anniversary is celebrated in the industry. The arrival of the first Xbox, back in 2001, It was a revolution when it came to the introduction of Microsoft in the field of video games. In fact, the company has presented exclusive accessories to date, such as controllers and headphones.

One of the best stories we know about the creation of the console comes from the enormous doubts that were circulating in the head of Bill Gates at that time. Just one sentence was enough to convince him of the way forward. Now it’s the turn of Seamus Blackley, father of Xbox, which has explained how the change occurred at the last minute on an important component of the machine.

As we approach @Xbox 20th, I feel a need, once again, to apologize for the literal last second, @AMD engineers-who-helped-us-make-the-prototype-boxes-sitting-in-the-front-row-for-the-announcement switch to an Intel CPU. It was Andy calling Bill. Not me. @LisaSu I beg mercy.

As we approach the 20th anniversary of Xbox, I feel the need, once again, to apologize, AMD engineers-who-helped-us-make-the-prototype-consoles-sitting-in-the-first- row-during-the-announcement of the change in the last second to an Intel CPU. It was Andy calling Bill. Not me. Lisa Su, I beg your mercy.

That’s right, it was during the presentation of the console at CES in 2001 that the technology company learned of such a change. In fact, Blackley apologizes to Lisa Su, who is currently the CEO of AMD. The Xbox manager explains that the faces of the AMD members spoke for themselves.

Read:  Goku and Vegeta face off in this incredible animation

“I was on stage for the announcement, with Bill Gates, and there they were, in the front row, looking very sad. I’ll never forget it. They had helped a lot with the prototypes. Prototypes that were literally running the release announcement demos ON HARDWARE AMD “.

In the video below, at 2:30, you can hear Bill Gates announce that Intel will bring its technology to the first Xbox.

What was the reason for this decision? A concise Blackley’s “pure politics” stands as the answer. On the other hand, Blackley also assures that Andy Grove, the former CEO of Intel, called Bill Gates directly to convince him of his proposal. Today, Xbox Series X / S consoles have AMD architecture in their guts.

From your smartphone to the big screen; Fortnite could have a movie