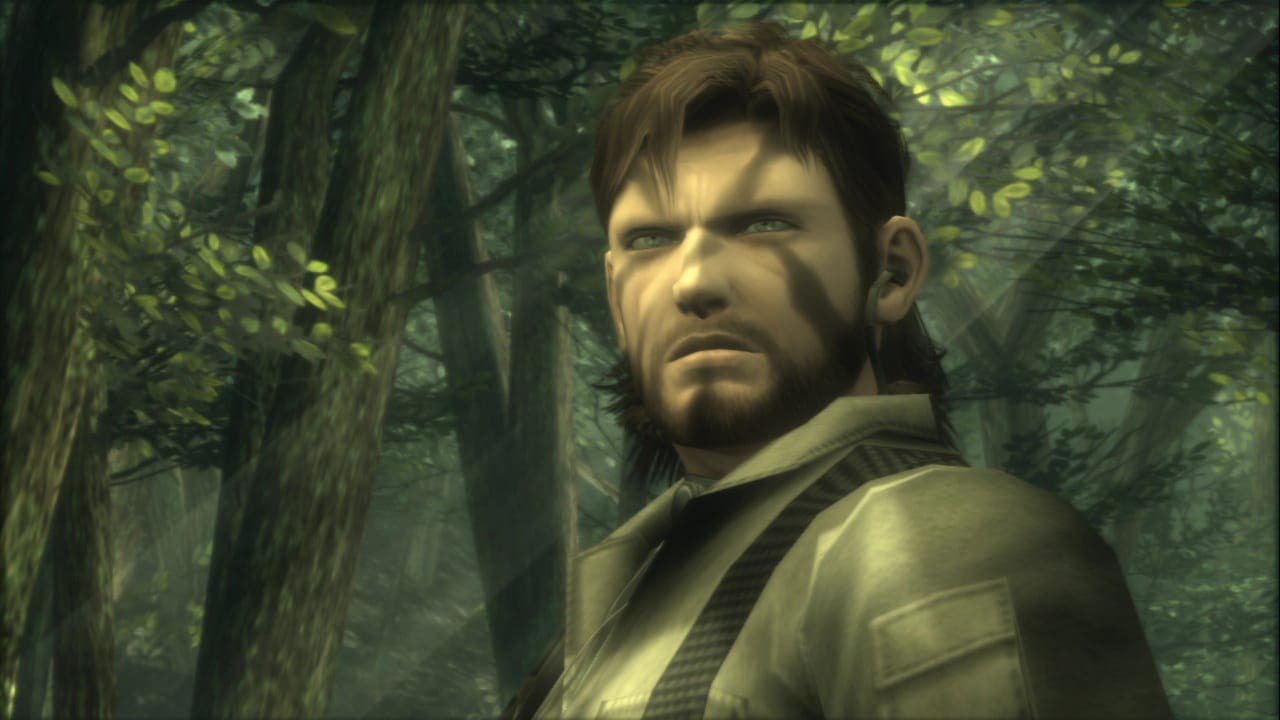 It’s been a few weeks since Konami began to retire several of its classic games of the different digital stores on the market, Metal Gear Solid 2 and 3 HD between it, but that could be close to changing. The Microsoft Store would have recently registered new content from the Japanese publisher that would soon come to Xbox consoles and even PC.

At least, that is what @ALumia_Italia assures through its Twitter profile, an account specialized in filtering movements in the Microsoft Store database. This could be related to rumors that Konami would arrive some time working on remakes and remasters of several classic games from sagas such as Castlevania, Silent Hill and Metal Gear Solid.

Konami is bringing new contents to the Microsoft Store

At the moment there are not too many details about it, but these movements in the Microsoft Store could refer to any type of content, either a new version of eFootball to that game in which Bloober Team works with Konami about which absolutely nothing or something completely new is still known. The Japanese have not bet on new IP.

Microsoft reveals when it stopped making all Xbox One models

In any case, it is appreciated that the Japanese publisher has not given up on making games and is so willing to revive your classic licenses, as you create new experiences. We will have to wait to see what these supposed Konami contents are about. Which Konami saga would you like to see a new installment of?