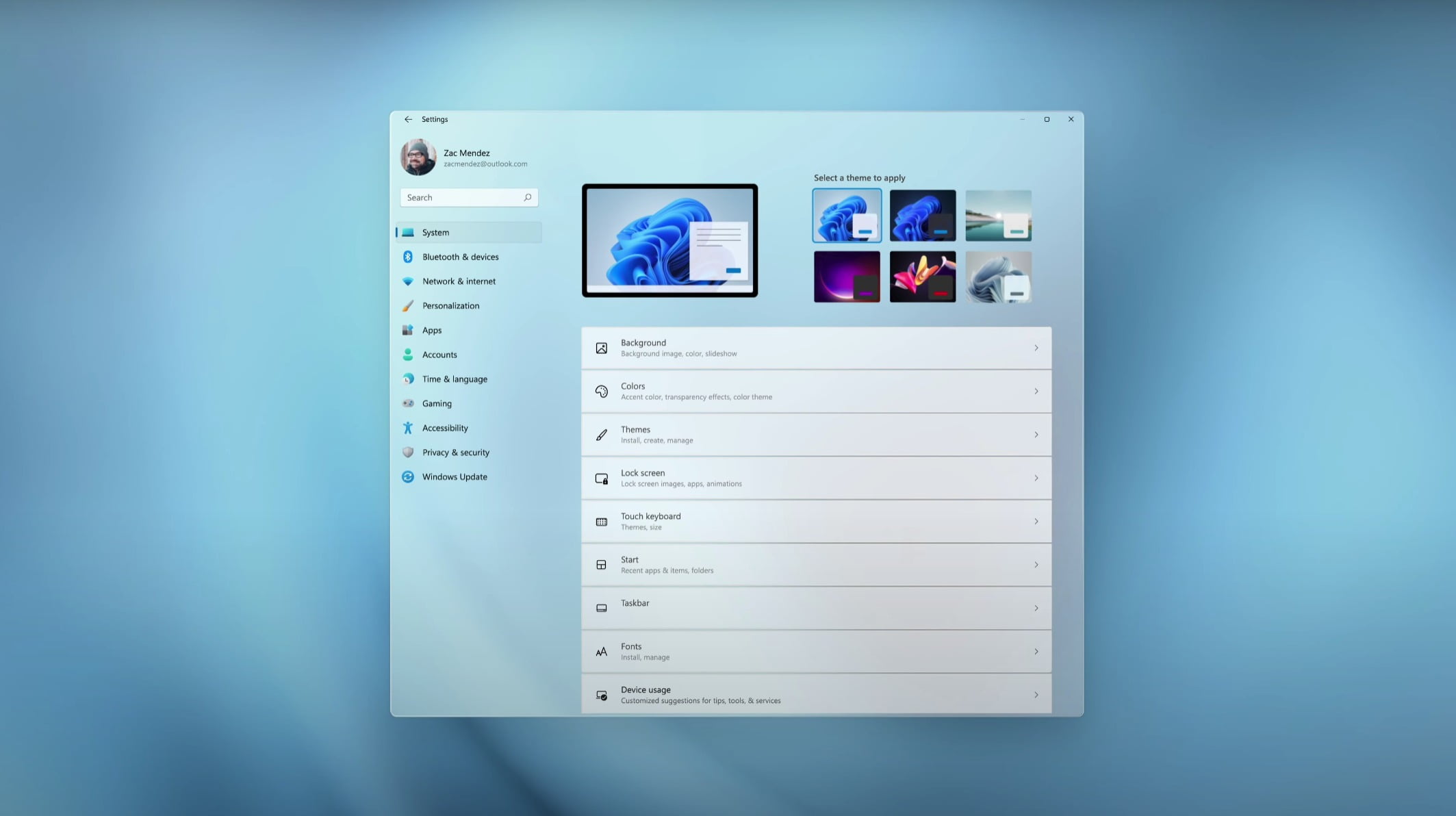 It seems that Windows 11 design is doing what Windows 10 could not, homogenize the design beyond the operating system. The Redmond giant tried to get Fluent Design to the web with its different elements and in the end it did not. Now With Windows 11 we started to see some changes in that direction.

The first point where we have seen these changes is in Microsoft’s support website. Where we can see our devices, licenses and even within Rewards we are seeing changes. The visual style, although similar, has changes towards this direction as we can see.

Also the area of subscriptions It is displayed in a different style more in line with Windows 11. This is just the beginning and very soon we could see more changes in this direction. The Redmond giant wants its design as a company to be similar and it shows in every detail.

It is interesting to see how round shapes and cards are catching on now after many years since they were first shown. Now we hope this translates into a final goodbye to visual inconsistencies or elements from other eras. The Redmond giant must unify its visual image not only in Windows but in all its products.

Brisbane manages to host the Olympic Games by 2032