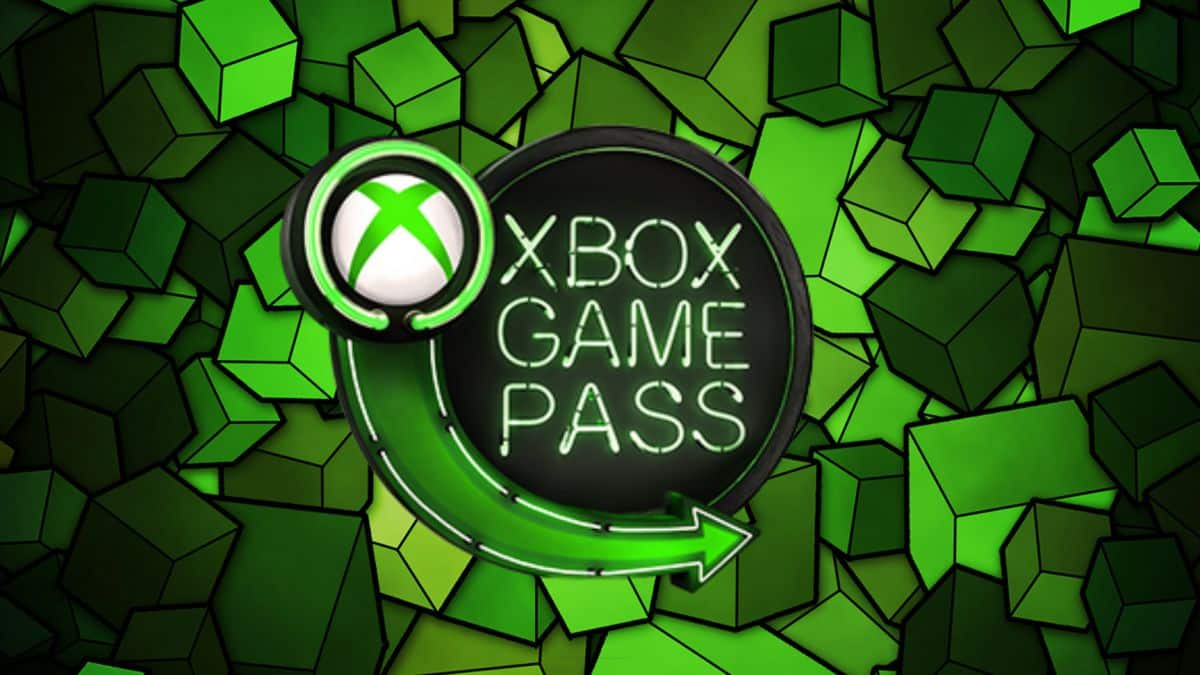 At the moment, users in Spain cannot join this subscription service, but the price that appears is 21.99 euros, so everything seems to indicate that it will be the fixed price when this service arrives in Spain. Xbox Game Pass Friends & Family allows you to share an account with up to 5 users, so the price is greatly reduced if you opt for this option.

The year 2023 promises to be an incredible year for Xbox Game Pass, both for the addition of this new subscription and for the number of games expected on the service. Yet we don’t have an official date when will family service arrive in other territories. Ireland and Colombia are the first places to have it available and it is expected that it will gradually expand to other places.

Read:  Re-Boot Camp set its new date for April with a few news