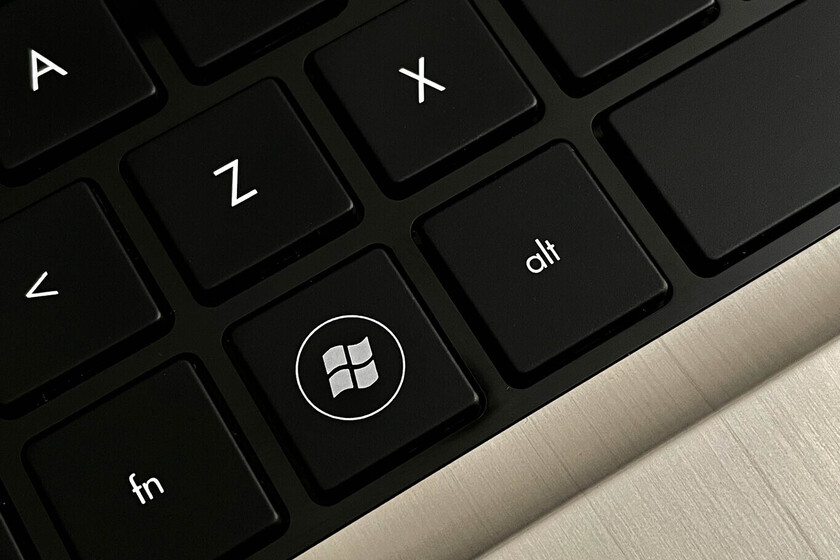 We are in the middle of the week and the beginning of the month and this inevitably leads us to talk about a new cumulative update for Windows. It’s Patch Tuesday, this time January. An update that arrives for different versions of Windows 10 and that comes associated with the KB5009543 patch.

For almost all versions of Windows 10

What’s more a series of errors and failures continue to occur, some also present in previous compilations, for which the support website offers different solutions.