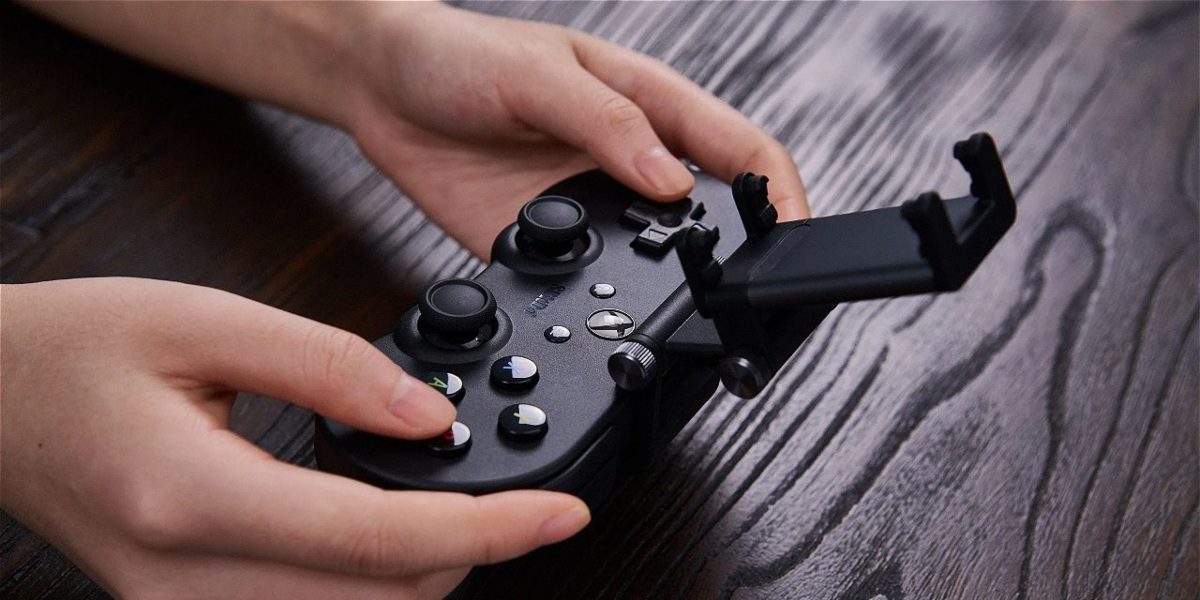 The interesting thing about this new controller is that it will not only work to play on a mobile device, but its design reminds us a lot of Nintendo’s SNES console.

This control was developed in collaboration with 8BitDo, a renowned company that specializes precisely in retro designs for controls of all types of consoles, so it, therefore, looks very similar to the old controls of SNES, a console that is already 30 years old. of existence and that remains one of the most iconic so far.

Obviously, the design is not exactly the same, but it stands out for being wireless and for being compatible with computers and even Nintendo Switch.

If you are an old school gamer, you may remember that the design of the SNES controls was extremely practical and comfortable to enjoy any title. Maybe that’s the reason why this new controller is inspired by the old control of the Nintendo console.

While it is very similar, there are a few differences. The joysticks, for example, are located where the SNES start and select buttons originally were and two more triggers just behind the LB and RB buttons.

This control includes a smartphone holder and has everything you need to take advantage of Microsoft’s cloud gaming service.

The SN30 Pro is inspired by the form factor of the original Super Nintendo controller and is an evolution of the first model released for the SNES Classic Edition.

As it is a special edition, we will find the distribution of buttons on a conventional controller, including the Home with the Xbox logo.

Going to the technical section, it should be clarified that this control includes a 480 mAh rechargeable battery that ensures 18 hours of play with a charge of between 1 and 2 hours through a USB-C port.

The SN30Pro for Project xCloud will be available starting September 21 at a recommended price of $ 45, but it is unknown if it will coincide with the service launch.

How to open an SVG file with Photoshop online easily?