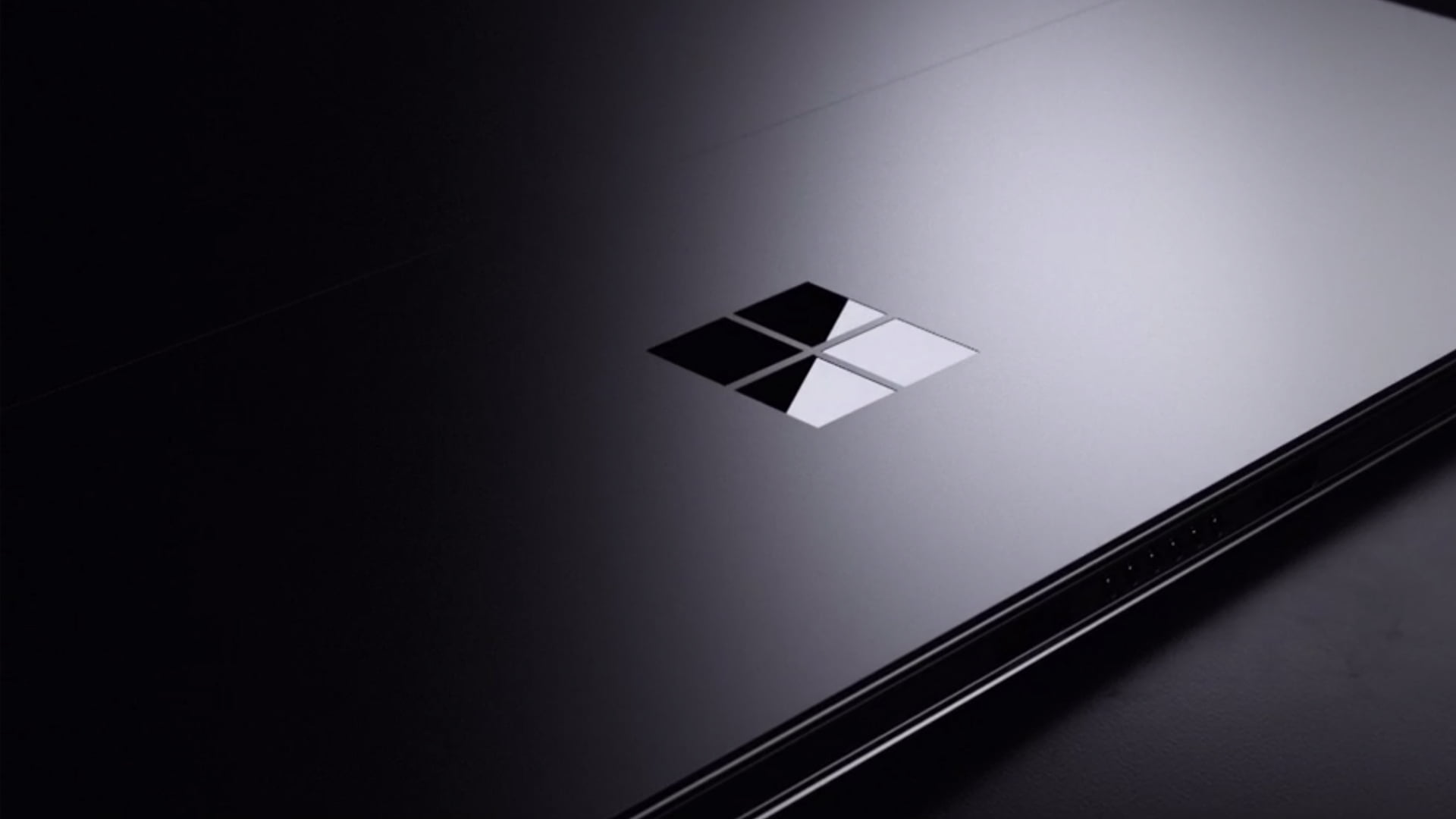 Despite the success of Apple with its M1 Microsoft has long been aware that their real threat is Google. Chromebooks are a threat to the hegemony of Windows especially in the education market. This new laptop would follow in the footsteps of the Lenovo 100W or HP Stream. Cheap and functional equipment that can be bought and distributed in large quantities.

Microsoft would be preparing a laptop for education

This news comes from Zac bowden, its sources have called it Tenjin. This computer would have an exterior made of plastic, an 11.6-inch screen with 1366 × 768 resolution and an Intel Celeron N4120 processor and 8GB of RAM. The goal is to offer very inexpensive equipment for the use of students in classes.

The team will have a full keyboard and trackpad as well as a USB-A port, a USB-C, a jack port and a traditional charging port. A team that would even do without the surface port, we do not know if it will be a Surface device.

What we do know is that Tenjin marks the beginning of Microsoft’s K-12 Strategy for Education. As well as the new hardware, Microsoft would be prepared to launch a new edition of Windows 11 called “Windows 11 SE” designed for low-end educational teams like Tenjin. Of course, this team would have special optimizations, functions and other additions designed for education.

In fact, Zac Bowden himself indicates that could come under the Surface brand but with the surname Laptop SE to match the presented Windows version. The acronym SE could stand for “School Edition” or “Student Edition.” The price of the device will be lower than the Surface Laptop Go which has a starting price of $ 549. We hope it really is lower since you have to compete with teams that are around $ 400 or less. This team should be announced before the end of this year as it is ready for launch.

Read:  This is the office kit that any MiFan should have