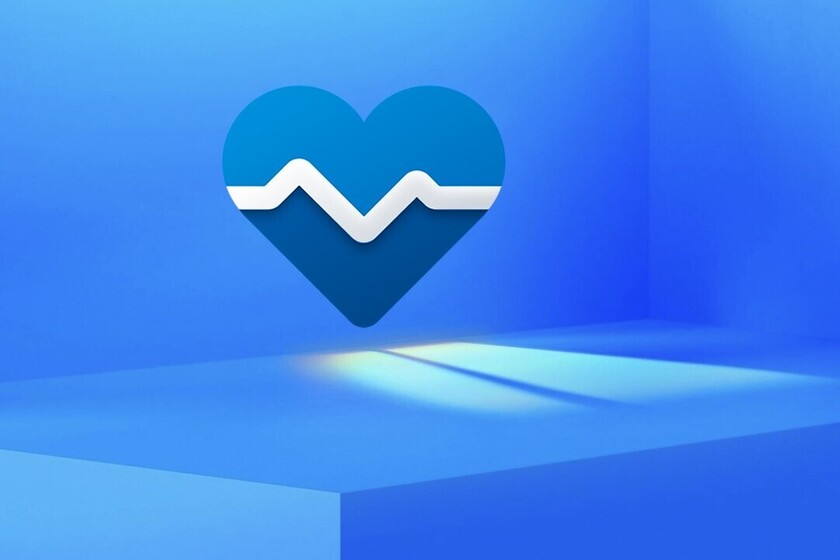 Microsoft doesn’t seem to be very happy with the pace of updates from Windows 10 to Windows 11 in recent weeks and, as happened five years ago with the upgrade to Windows 10, they are starting to resort to invasive techniques to force us to change our version of their operating system as soon as possible.

Thus, they have already begun to force Windows 10 users to install a tool, PC Health Check, in charge of analyzing our equipment to warn us of the level of compatibility of the same with the new Windows 11 and, with it, of if we can qualify for the free update through Windows Update.

Five years ago, at least, his excuse to force the update to Windows 10 from Windows 7 was the imminent end of the term so that said update could be carried out for free. Nevertheless, now we’ve only been a few weeks with Windows 11 available, and Microsoft has already taken care of installing unsolicited software for us.

A continuous reinstallation that we can only stop using Regedit

And that You have done this by including it in Windows Update KB5005463 available for Windows 10 systems. Well, it is true that the PC Health Check installation does not automatically launch the application or automatically activate the update to Windows 11 (not even on 100% compatible computers), but Microsoft should learn to respect a little the will of its users …

… Especially because, in addition, this application can be uninstalled– Subsequent updates will reinstall it again and again. Oh, and do not try to uninstall KB5005463 from the update history, because the system will surprise you with a message communicating that such update it is not installed in your operating system.

“Who are you going to believe, user, us or your own eyes?”

No, this continuous reinstallation can only be stopped by resorting to Regedit, the Windows Registry editor. As explained in the American publication Bleeping Computer, we must first uninstall the tool, after which we will have to open regedit.exe (by pressing Win + R or using the search menu on the taskbar).

Once we have opened the editor, we have to go to the path “HKEY_LOCAL_MACHINE SOFTWARE Microsoft PCHC” and check if there is a key called “PreviousUninstall”, whose value we will have to change to “1”.

The previous step will prevent the installation of the aforementioned update. As an alternative, we can try block only application installation compatibility check. For this we will have to create the key “installed” with the value “1” in the route “HKEY_LOCAL_MACHINE SOFTWARE Microsoft PCHealthCheck”.