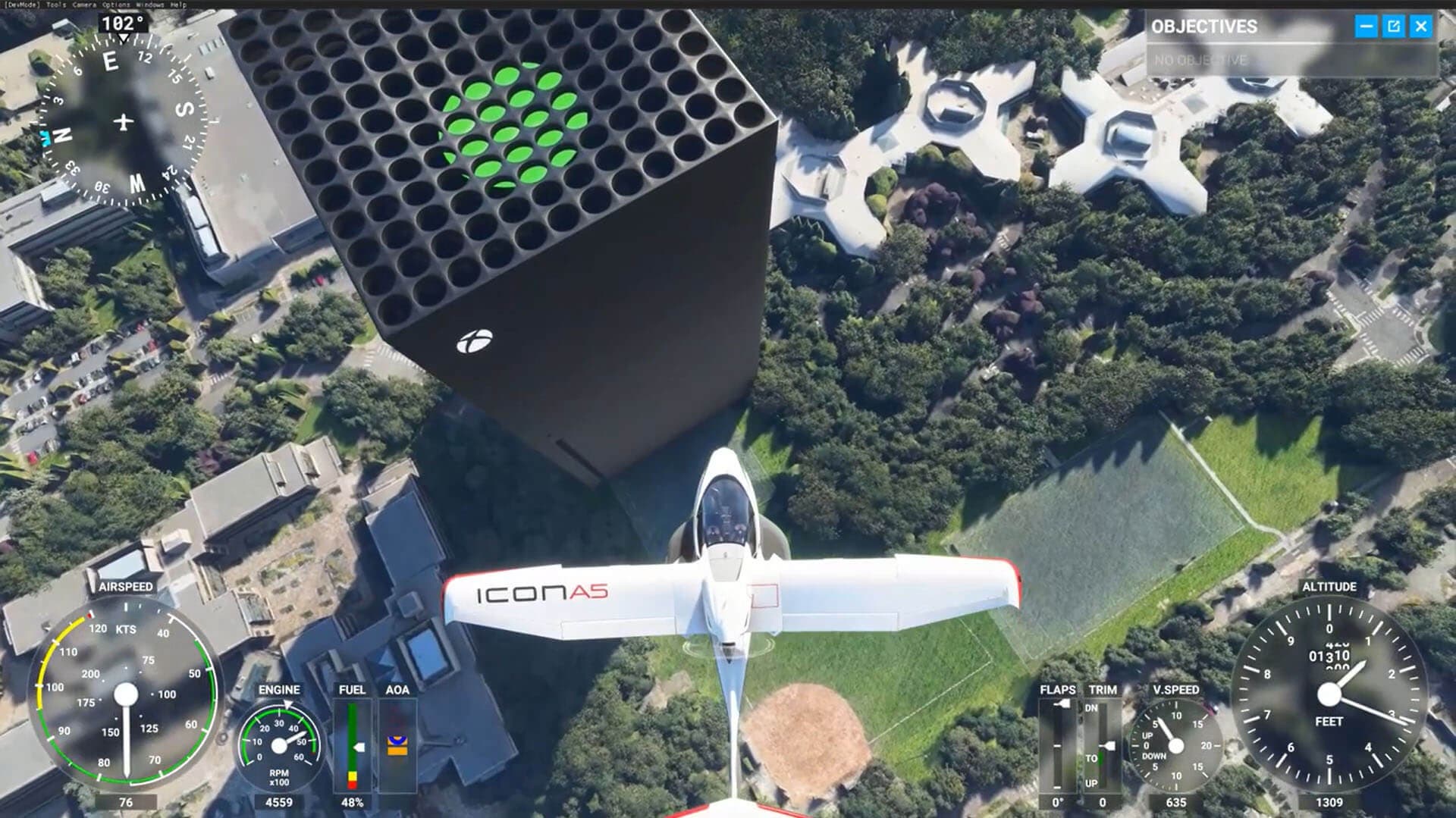 But even though we still have a few days to go to launch, in Xbox Game Pass has started to show preview size of the game. And we confirm that this being one of the most graphically spectacular games from the beginning of the generation, it is also true that it is one of the heaviest. Microsoft Flight Simulator is around 100 GB on Xbox Series X | S.

The approximate size suggestion from the Microsoft Store mentions that the game could go up to 150GB on Xbox Series X, so we will have to wait to see if it is. The game cannot be pre-downloaded at the moment, as pressing the “pre-install” button simply downloads a 200 MB file. It’s no wonder Microsoft Flight Simulator has a huge file size on Xbox Series X and Series S.

The version of the game on consoles will be very similar on PCAlthough it has recently reduced its size on PC from more than 170 GB to 83 GB. The important thing is that we will have the possibility to enjoy a complete experience with this simulator on our console.

PUBG could adopt the free to play format