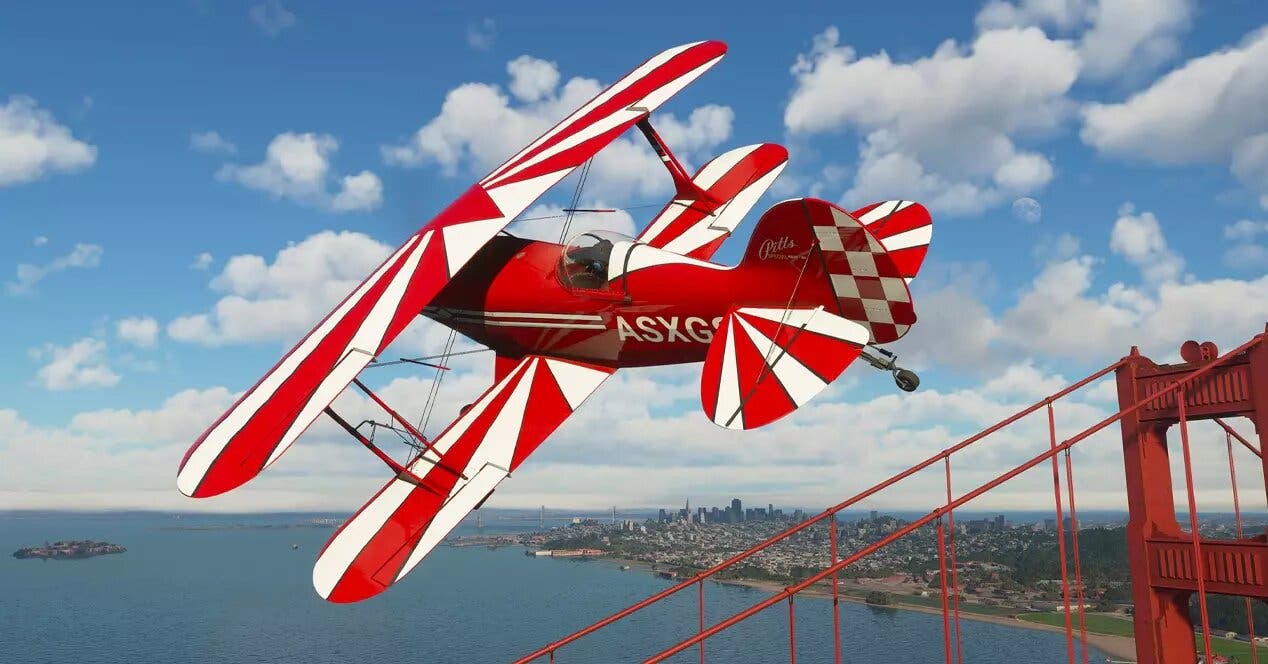 Every day there is less time for lovers of flight simulators to finally enjoy Microsoft Flight Simulator on consoles, something that Xbox users were asking for many years ago. Recently, it has become known that possibly the Asobo Studio title could add helicopters in the future, more specifically in 2022, due to the request of users.

Through an update by the developers in their official website, a list of comments has been shared with the community’s top wishes to Microsoft Flight Simulator. Among the many that have come, one of the most commented and requested is the inclusion of helicopters within the title, whose approach seems to be in the plans of the developers.

Microsoft Flight Simulator could add helicopters in the future

As can be seen in Asobo Studio’s roadmaps and plans, helicopters could arrive in 2022 as bonus content. Although these types of aircraft have already been added as free modifications, it is believed and expected that in 2022 they will arrive as more official and important content, perhaps as part of some expansion.

They would undoubtedly be excellent additions for the users of the title, since to the great possibilities that the game already has in terms of variety of aircraft, we will be able to have much more gameplay in this incredible simulator. Remember that Microsoft Flight Simulator will be available to all Xbox Game Pass users on July 27.

What is a PKG file and how to open it on my Windows PC?