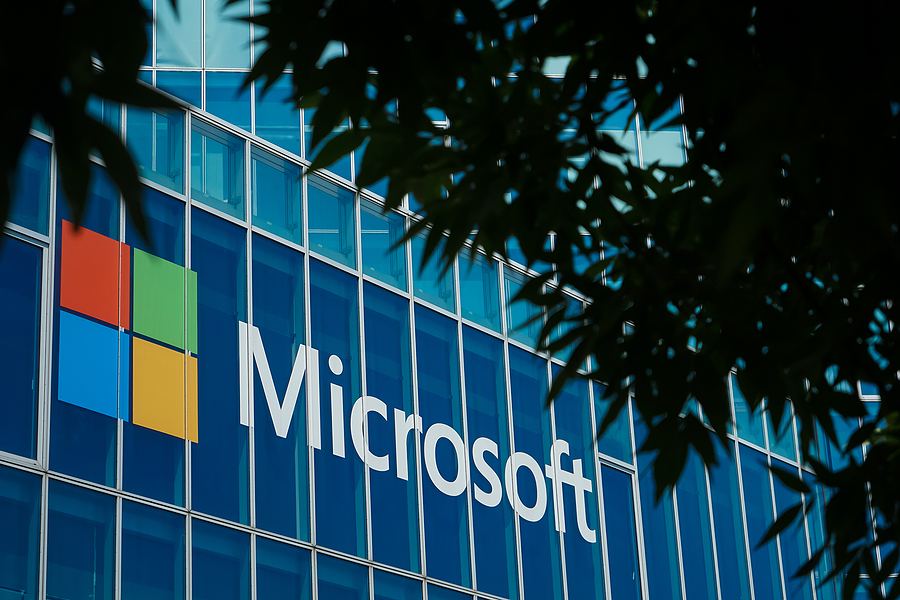 there is no case, microsoft he seems to have given up on the possibility of generating a vast community of direct consumers, non-business customers who buy his products and services beyond what he is achieving with XBox.

This is indicated by the company’s latest decision, which according to Business Insider and TheVergehas announced internally the dissolution of the teamModern Life Experiences” to focus on what it does very well: target professional consumers (prosumers).

In 2018, the software giant had created the “Modern Life Experiences” department for these employees to focus on how to grow in the B2P segment.

But now, according to the cited media, microsoft has informed the 200 people who work in that department who accept another position in the company or are dismissed with the corresponding compensation.

The news comes a few days after the US company cut 1% of its 180,000-strong workforce, especially in consulting and customer solutions positions.

At the same time, it also put the brakes on the new hire plan due to global economic problems.

The strategy of microsoft no longer seeks to recover individual consumers

The company’s strategy for individual customers would now focus only on the communities it already has: Windows, Microsoft 365, Microsoft Teams for consumers, Surface, and of course Xbox.

Read:  Microsoft will minimize its operations in Russia due to the war

It would no longer go, at least for the moment, hunting for new markets.

The team “Modern Life Experiences” I was since 2018 in search of new segments in which to bet.

Microsoft feels that it has fallen behind when it comes to the B2P relationship.

microsoft has been trying to buy popular communities in recent years.

tried it with TikTokwith pinterest and with Discordalways with the idea of ​​targeting non-commercial clients, but it failed.

Today, beyond Xbox, microsoft it doesn’t have a large community or social service that is widely used by consumers. Indeed, TikTok, Pinterest or Discord They could have filled that void.

Before forming the team that now dissolves, microsoft failed with his service GrooveMusic back in 2017.

Also in that year discontinued Kinect and, later, recognized that windows phone it was no longer a viable project.

It was also bad with microsoft band (in 2016 he abandoned the project), Cortana lagged far behind his rivals and HoloLens deviated from its initial goal to focus on commercial clients.

For now, beyond XBox, this approach has fared well with Microsoft 365 for consumers, as individual customer subscriptions grew 15% in the last quarter (nearly 60 million).

Bad news: Minecraft will not allow NFTs or cryptocurrencies in the game

Netflix opens doors to Microsoft: this is what Bill Gates’ company will do to streaming