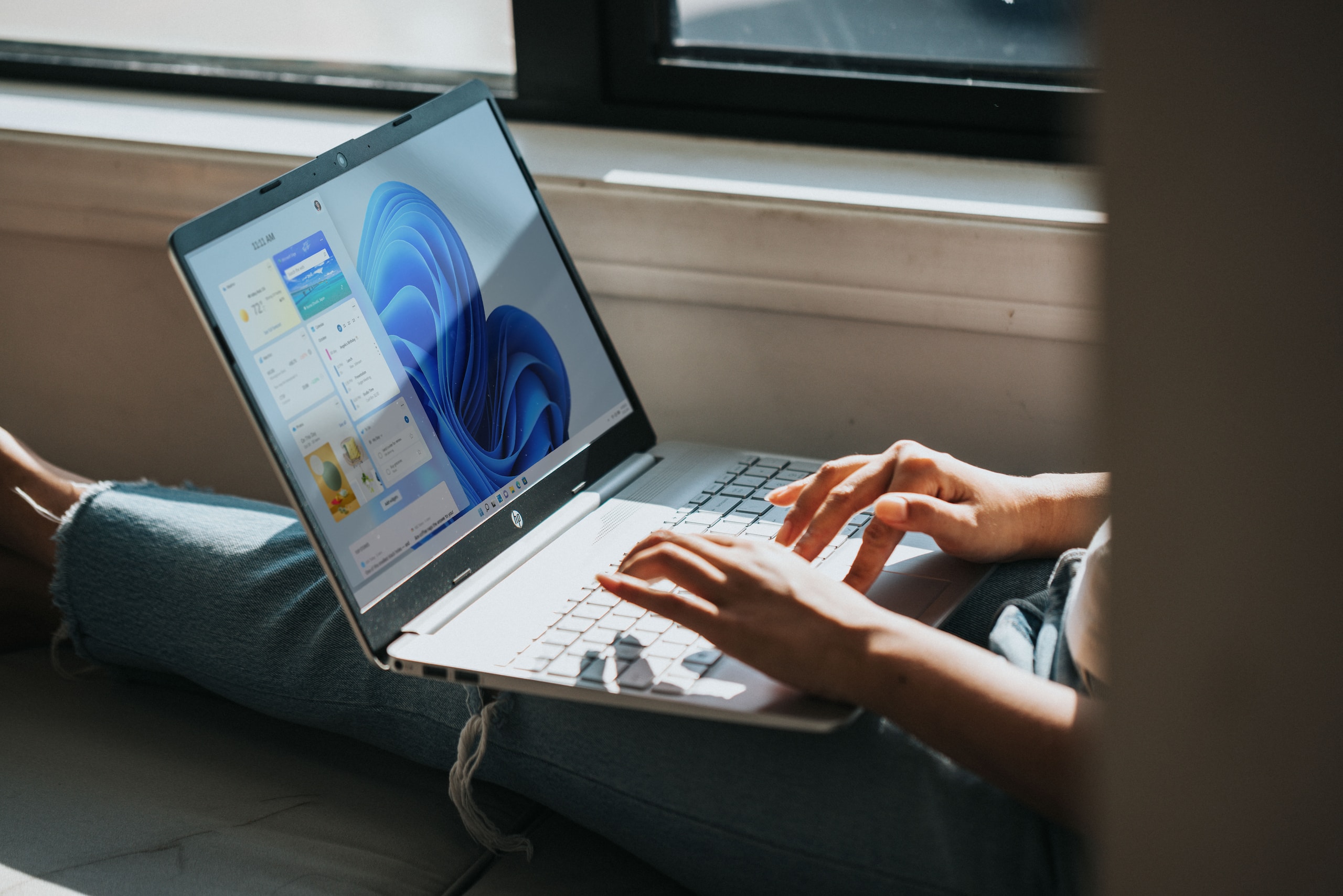 The Windows Task Manager will receive a long-awaited renovation very soon. The historic utility of Microsoft’s operating system will abandon its traditional aesthetics and embrace a new design in Windows 11. Those from Redmond have not yet announced it, but a user came across the change in one of the most recent builds of the software.

According TheVerge, it was Gustave Monce, an engineering student from Bordeaux, France, who found the redesign of the Task Manager in Windows 11. Apparently, the update that Microsoft will apply to the aforementioned tool is hidden in the preliminary version of the OS that is part of the Windows Insider program.

But if you’re excited to try out the new Task Manager in Windows 11, don’t rush it. Beyond the clearly visible design change, the utility still does not work. This speaks clearly that what Monce found is an initial version of the work done by the developers, so there are no major news about when it will reach end users.

Still, it’s encouraging that Microsoft is taking the time to update some of the historical sections of Windows. Of course, the ideal would have been for the revamped Task Manager to have been available since the launch of Windows 11, but it seems that was asking too much.

Index hide
1 Windows 11 and an expected renewal for the Task Manager
1.1 Also in Hypertextual

Windows 11 and an expected renewal for the Task Manager

Task Manager debuted in its current form in 1996 with the release of Windows NT 4.0. And although it has undergone some modifications with each new operating system, its general operation never changed much; and the version included in Windows 11 it is basically a carbon copy of the Windows 10 but in a window with rounded corners.

Read:  How to print multiple PowerPoint slides on one sheet of paper

This is why the update discovered by Monce is so momentous. The tool will abandon its traditional tabbed graphical interface, and each section will be accessible from a list located on the left margin. And it will also be compatible with dark mode, something that has not happened so far. It is worth noting that the sections included in the Task Manager will continue to be the ones we already know: Processes, Performance, Application History, Start, Users, Details and Services.

Clearly, this isn’t the first big change Microsoft is bringing to apps. legacy of Windows 11. Let us remember that access to some settings is already being relocated so that they no longer appear in the historic Control Panel, which will gradually be retired. But There is a long way to go, because those from Redmond have a fetish with advanced settings windows inherited from Windows 95 and 98.

Fortunately, we can hope that future updates to Windows 11 will allow us to leave behind the most outdated features of the operating system. As long as Microsoft doesn’t change its mind along the way, of course.