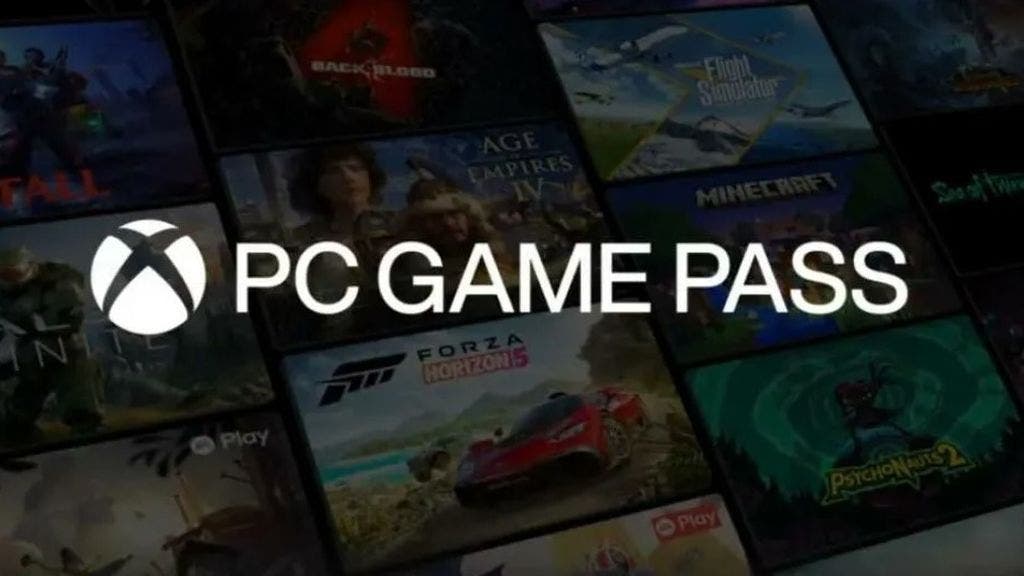 Xbox Game Pass is a subscription service created by Microsoft that, through a monthly fee, allows us to access a large library of video games that we can play without limitations, either on our Xbox One, Xbox Series X | S, PC or mobile devices through the cloud. Although, with the Xbox Game Pass Ultimate subscription, everything is included, regardless of the platform you are from, but even so, it seems that those from Redmond have had some other problem with the name of Xbox Game Pass PC at the time of get a subscription for the service on PC.

As many of you know, throughout the last gala of the The Game Awards 2021Microsoft announced the renaming of Xbox Game Pass PC to PC Game Pass, for a rather peculiar reason. So now, Microsoft’s director Jason Beaumont has been in charge of explaining to us through a interview with ROG Global via YouTube, why they changed the name of Xbox Game Pass PC.

Jason Beaumont explains in the interview, that internally from the beginning, they have always called the service for computer gamers as PC Game Pass, and not Xbox Game Pass PC, which has led to confusion for many users. Obviously there are more savvy people and fewer, since Beaumont confirmed that many players believed that they needed an Xbox to subscribe to Game Pass, since they did not differentiate both services.

It is the same catalog of games. It’s always a sign when everyone says something internally with a name, but then externally, you’re calling it with a different name (laughing). Finally, someone said, ‘Why don’t we call it that?

We had this user confusion, so it was like, let’s just change the name. Let’s keep it simple. PC Game Pass is.

If you are subscribed to Xbox Game Pass or Game Pass PC, or intend to do so, we remind you that these are some of the big games coming to service throughout 2022. Ready to enjoy video games like never before?