Bullfrag
Home Technology Microsoft explains why their Surface laptops don’t have a lid to cover... 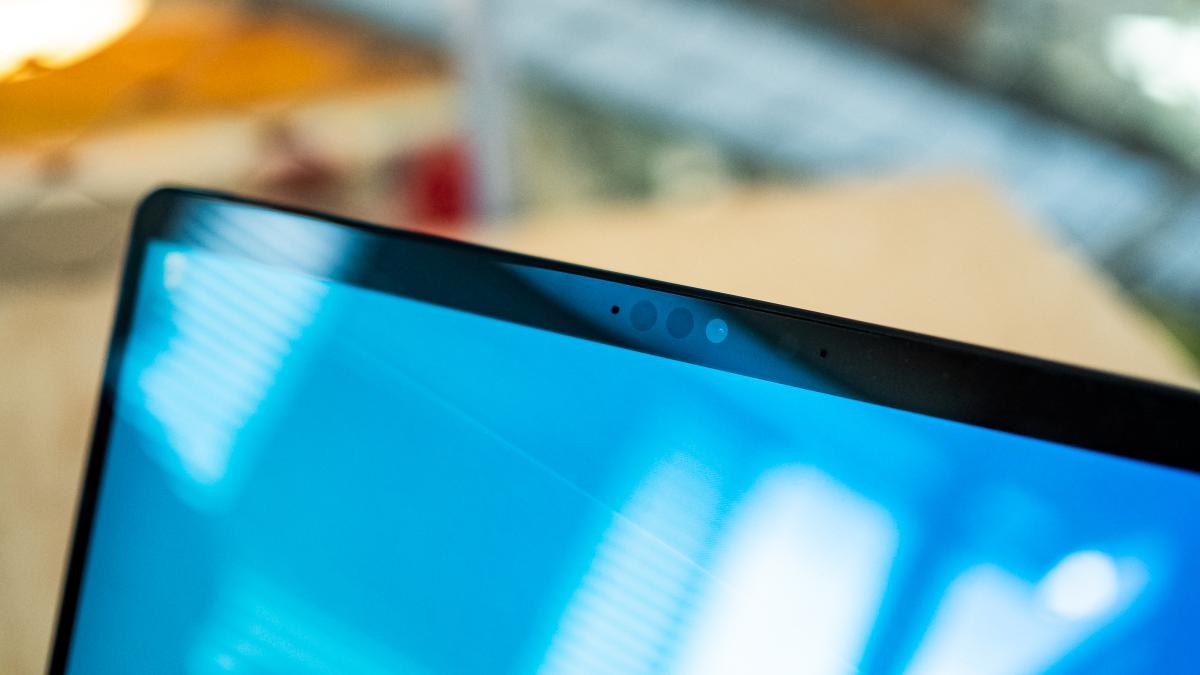 Webcam privacy started to become a big issue when we began to see how the laptops of security experts, even Mark Zuckerberg himself, had a tape of heat covering the camera. Today many laptops offer a cover to cover the webcam when we are not using it. But this is not the case with Microsoft’s. The company has explained why the webcam on Surface laptops do not have a lid, and the explanation has not convinced security experts.

As we can see in the opening image of the news, the camera on Surface screens does not have any type of cover. A green or white LED indicates when it is operating. But we have already seen numerous cases of hacked webcams that record without permission when the LED light is off.

To avoid this, many laptops include a small cover that covers the camera when not in use. Some companies like Honor are much more ingenious: their camera is hidden inside the keyboard. Although they hack it, it will not record anything …

According to Stevie Bathiche, “It is impossible for the camera to be on without the light being on.”

However, since the camera is controlled by the applications or the operating system, there is a link to the system. And as experience has shown, nothing is impossible when it comes to hacking.

As would be expected, many companies have noticed this lack of Surface and other laptops, and on Amazon, you can find hundreds of covers to cover the laptop’s webcam.

Microsoft assures that they are not necessary, but if you want to rest easy, they only cost a couple of euros.