Microsoft cut 1,000 jobs due to slowdown 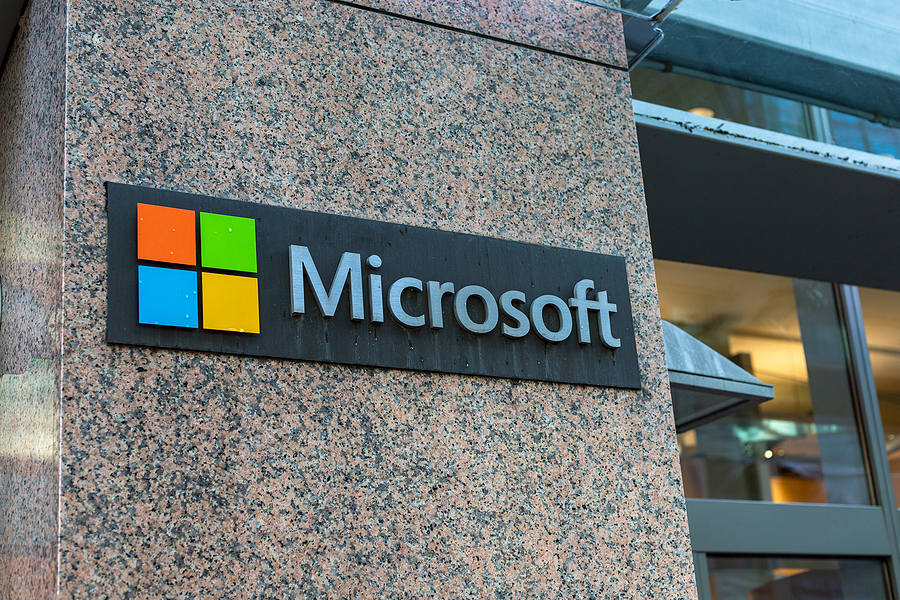 The economic crisis is affecting many countries in the world, especially technology companies, which are having to cut staff in order to survive. Recently, it was revealed that Microsoft laid off about a thousand jobs in various divisions this week due to the slowdown.

In agreement to data from its annual report, the technology company Microsoft has 221 thousand full-time employees worldwide, this being the highest figure recorded during the entire period.

About 60 percent of Microsoft employees are located in the company’s home country, the United States.

Microsoft and its workforce

According to information from Axios and citing a sourceMicrosoft laid off about a thousand employees in various divisions this week, making it the latest US technology company to cut jobs or reduce hiring amid a global economic slowdown.

The outlet detailed that the layoffs affected less than one percent of Microsoft’s total workforce, as the company had said in July that it cut a small number of roles and would increase its headcount in the future.

The tech company did not immediately respond to a request for comment from US media about the Axios report.

In that sense, persistent inflation and large increases in interest rates by the Federal Reserve will lead the US economy to a mild 1990-style recession starting in the spring, Fitch Ratings warned.

Read:  Is this the design of the new Outlook app in Windows 11?

In an updated outlook, Fitch cut its US growth forecasts for this year and next due to one of the most aggressive inflation-fighting campaigns in history by the Federal Reserve. So US Gross Domestic Product (GDP) is now expected to grow just 0.5 percent next year, versus 1.5 percent in the company’s June forecast.

In recent months, after returning from the Covid-19 pandemic, several technology companies, including Meta Platforms, Twitter and Snap, have cut jobs and reduced hiring in recent months as global economic growth slows. slowing due to higher interest rates, rising inflation and an energy crisis in Europe.

In conclusion, the economic crisis continues to affect the world economy, specifically citizens who are struggling against strong inflation and rising prices for most products.