By AlexDecember 7, 2022No Comments3 Mins Read 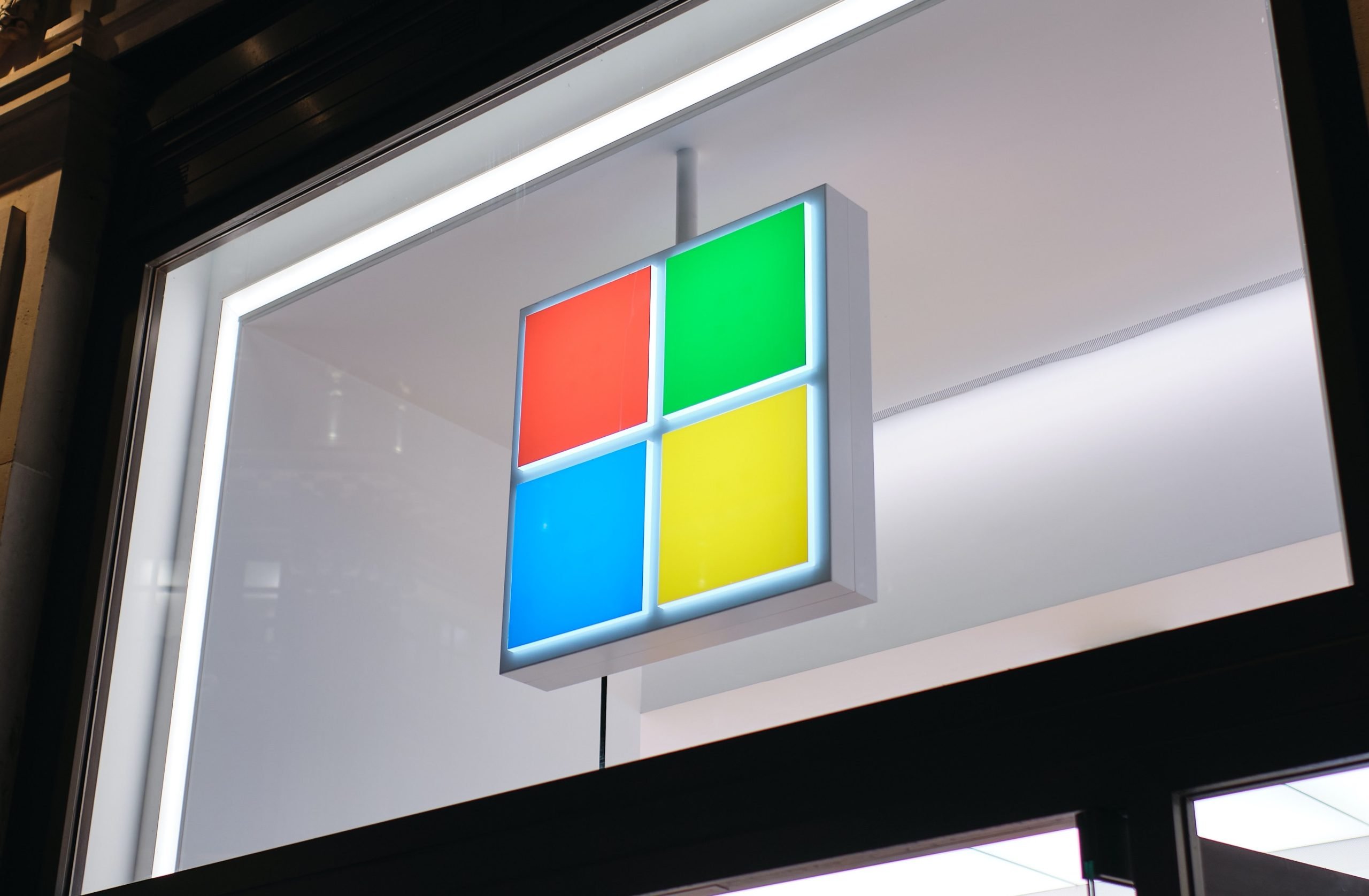 With the death of Windows Mobile, Microsoft seemed to have lost the mobile race irretrievably to Google and Apple. Later, we would see her try once more with her own ecosystem proposals through her apps. New rumors seem to indicate that Microsoft would be developing a super app headed by Bingand would be intended to break the dominance of Apple and Google once and for all.

What does this super app from Microsoft propose? Everything points to one combination of different services. Something that we have already seen have great success in Asia, where similar proposals such as WeChat or KakaoTalk offer all kinds of services under the same application.

The Information has been one of the first to report the information. To try to stand up to Google and Apple, Microsoft has studied the possibility of creating a super app with “shopping, messaging, Internet searches, news and other services in a single application for smartphones.” A rather ambitious attempt by the company to reach and surpass the level of Google and Apple In this sector.

On the other hand, Microsoft executives have the idea of ​​using the app to increase their multi-billion dollar advertising business. Equally intend to attract a larger audience to the Teams messaging servicefor which they have bet so much lately.

Microsoft intends to replace app stores with its super app

Unlike Apple and Google, Microsoft does not have an equivalent to the App Store or Play Store on smartphones. This would be solved through this super application. In her users would not need to go to other sitessince everything would be within reach of the same place.

Read:  A new update arrives on the Switch

Microsoft tries to emulate the success of Tencent, the Chinese company that combines a lot of services. They are all integrated into WeChatfrom where users can access messages, purchases, online games, news, and even IDs and travel passes.

Of course, those of Redmond are not the first to think of a proposal of this style. The tycoon Elon Musk has already spoken about it, and at the time he even suggested that the purchase of Twitter would be the centerpiece of the entire strategy. Will he be able to do it? We still can’t confirm or deny anything.

Now, where Microsoft will have to face hard will be in the regulations of the application stores. Apple is well known for ruling its App Store with an iron fist., and an application that can diminish the use of its proprietary apps will not be seen with good eyes. However, the attempts of the European Union with the Digital Market Law to create more decentralized systems may end up playing in favor of Microsoft.

Of course, this is nothing more than a rumor. At the moment, the company has not made any announcements about it, so we just have to wait and see if it ends up being true or not.