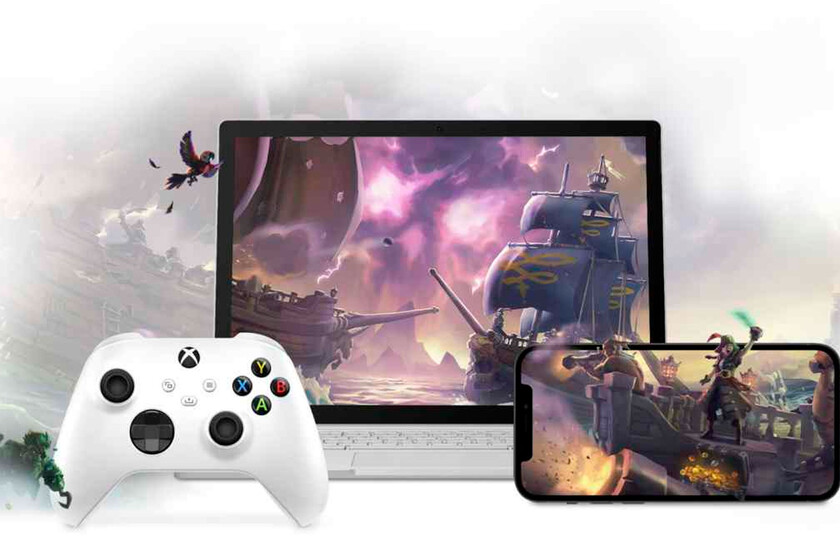 Microsoft is moving inexorably towards what seems to be the future of video games: Xbox Cloud Gaming or the gaming experience in the cloud. So much so, that the company has confirmed the development of the rumored device Keystone (Codename).

Index hide
1 Keystone, the future of Microsoft for Xbox Cloud Gaming
2 Keystone is not the only interesting Microsoft project

Keystone, the future of Microsoft for Xbox Cloud Gaming

The first rumors of an Xbox “Chromecast” or “Amazon Fire TV”-style device for the Cloud Gaming service have been around for a long time. Now, Microsoft has shared a statement (via Windows Central) in which it confirms the development of this device and reaffirms its determination with the cloud experience.

“Our vision for Xbox Cloud Gaming is unwavering, our goal is to enable people to play the games they want, on the devices they want, wherever they want. As announced last year, we’ve been working on a game streaming device , codenamed Keystone, which could be plugged into any TV or monitor without the need for a console.

As part of any technical journey, we are constantly evaluating our efforts, reviewing our learnings, and ensuring that we are delivering value to our customers. We have made the decision to abandon the current iteration of the Keystone device. We’ll build on what we’ve learned and refocus our efforts on a new approach that will allow us to bring Xbox Cloud Gaming to more gamers around the world in the future.”

The spokesperson responsible for the statement has made it clear that Xbox Cloud Gaming and Xbox Game Pass remain a priority for the company and that the development of the aforementioned device is still in progress.

Read:  True Colors with Steph Gingrich at work at the music store

For users less versed in this topic, the device in question would allow you to play any Cloud Gaming game just by being connected to the TV, without the need for consoles and at a much lower price.

Keystone is not the only interesting Microsoft project

Microsoft also has in the oven a Xbox app for TVs. In November 2020, Phil Spencer (CEO of Microsoft Gaming) told The Verge that we would see this app “in the next 12 months“. Obviously, the company has not met deadlines.

On May 16, VentureBeat reported that this app for Samsung smart TVs “should be released in the next 12 months“, as well as the device for Xbox Cloud Gaming. Will the deadlines be met this time? We are excited to try the news from Microsoft.