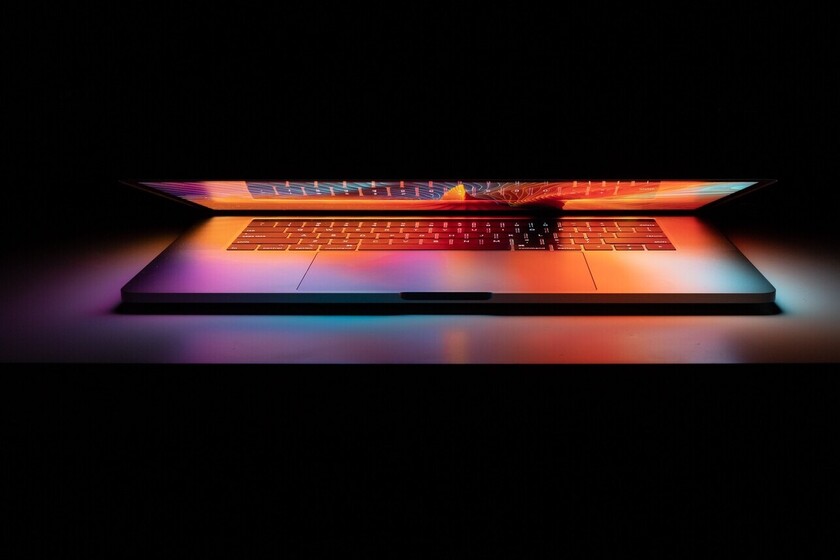 We are waiting for Apple to renew its laptops with new MacBook with M1 processors or those that finally include. New processors that Apple now uses with ARM architecture that we know they will not be compatible with Windows 11 officially.

Until now, anyone who wants to use Windows on Mac usually uses applications like Parallels Desktop. But using Windows 11 will be impossible, neither in a virtualized way nor with direct installations. Windows 11 will not be able to run directly and Microsoft has no plans to make it possible.


In The Register they state that a week ago they noticed how a Windows 11 virtual machine with Parallels Desktop 17 was running on a Mac with an M1 processor, had started to offer a hardware compatibility error. Parallels fixed the problem with the 17.0.1 update, but everything seems to indicate that it is something temporary.

It should be remembered that Windows 11 will officially arrive on October 5 and that until now the development versions can be downloaded in the Dev Channel and Beta Channel within the Insider Program, even if you choose to download the corresponding ISO images.

Using Windows 11 on a Mac with an M1 processor was possible, but you have to follow the instructions provided by Parallels Desktop and which require that we download an ARM-based version of Windows with a VHDX extension, since there are no Windows 11 ARM ISO images.

It is one more step in the harsh limitations that Microsoft is imposing to use Windows 11 and that will eliminate from the equation a good number of devices, including some of the most popular of the Surface range.

READ:  Rumor: There would be a new Nintendo Direct in September

Say goodbye to cellulite and hello to your bikini!