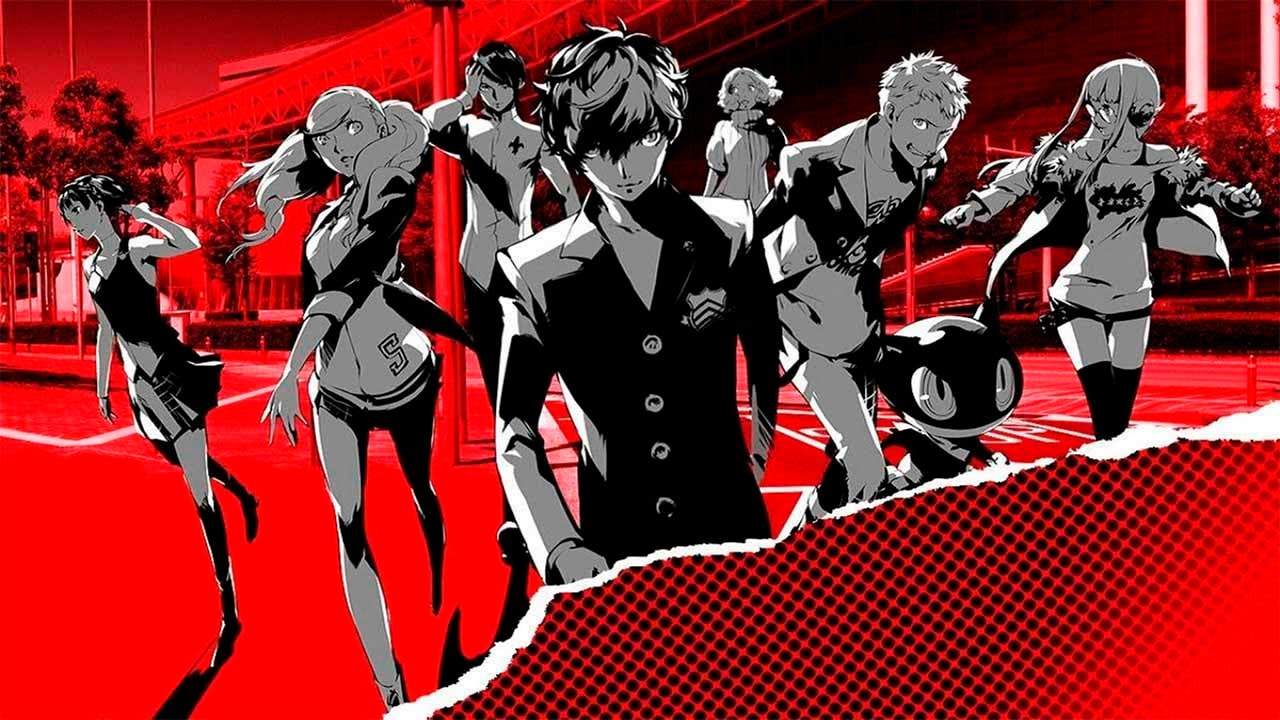 Last week the Gamescom 2022 celebration took place, where Microsoft went to show some of the games that will arrive on Xbox consoles and Xbox Game Pass in the next 12 months. However, those from Redmond are still on a streak of presence at events, since it has just been confirmed that Microsoft will be at the Tokyo Game Show 2022, and the speculation about the arrival of new Japanese games to Xbox Game Pass They are already starting to circulate on the net.

Microsoft itself has been the one that has confirmed its presence at the event to be held in Japan through a statement in xboxwire. In it, the company has confirmed that next September 15 at 11:00 am Spanish time A live event focused on players from Asia and Japan will take place.

Will Microsoft announce the arrival of new Japanese games on Xbox Game Pass at TGS 2022?

Those of Redmond have affirmed that the streming will be available through the Tokyo Game Show official YouTube channel, as well as on Xbox channels Japan, Korea, Hong Kong, Taiwan, Southeast Asia, Australia and New Zealand and Bilibili in China. In addition, for the first time in three years, the show will reopen its doors to the public, so those who attend will be able to play the titles that the company brings to the show.

However, the highlight of the announcement is that Microsoft has confirmed that we will be able to take a look at the latest updates on games that are in development by Xbox Game Studios, as well as those released by developers associated with the company. This has caused people to start wondering if new Japanese games will be announced for Xbox Game Pass.

Read:  Now available 7 Days to Die and another game on Xbox Game Pass

Taking into account the upcoming arrival of Persona 5 Royal on the Microsoft service, it is possible that Atlus will make a small demo of the title on Xbox Series X, and who knows if the company surprises us with the announcement of a new game for the service, like for example some of the Shin Megami Tensei titles. Be that as it may, we will have to wait until September 15 to find out.