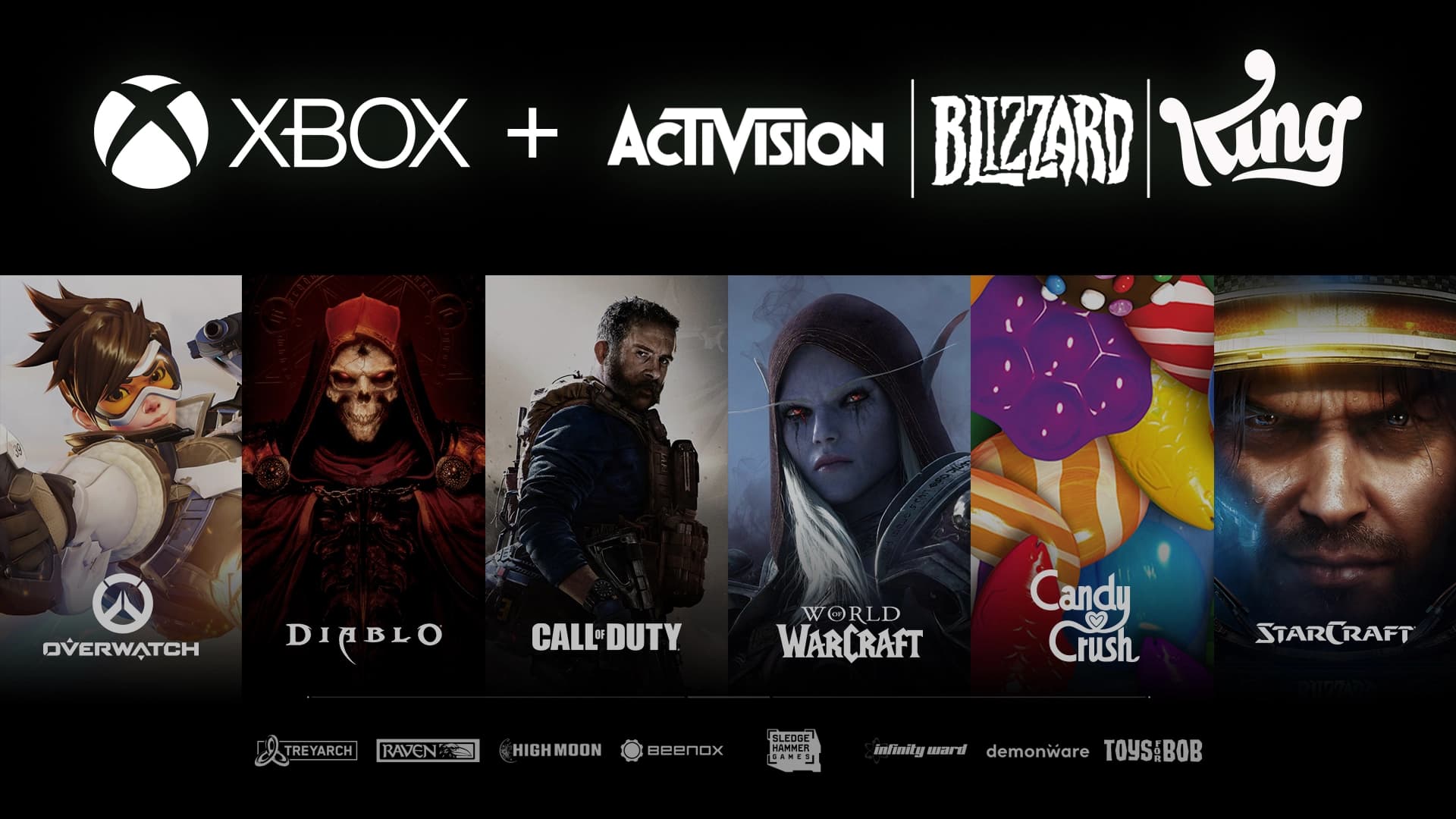 In a recent statement by the Japanese company, Sony, they clarify that the purchase of Activision is without a doubt a direct blow to all competitors in the market, since a title as big as Call of Duty It does not have a rival game that competes with it when it comes to selling and generating income. For these reasons, Sony has been totally against the purchase that Microsoft is carrying outand leaves the atmosphere tense at the moment that said purchase is being analyzed by the Acquisitions and Commercial Authorizations Commission, an entity that decides whether the acquisition is carried out or not.

What will GTA Online be like after the release of GTA VI?

Nevertheless, Microsoft claims that buying Activision will not give them a very big competitive advantagesince Activision does not make “must have(s)” games, referring to purchase games ‘mandatory’. This response is made through a statement that you have been able to read from The Gamer. Microsoft does not end the statement there, but clarifies that games like Overwatch and Call of Duty are not titles that sell consoles to millions. It also reaffirms that Activision Blizzard content would continue to come to PC and competing platforms in the future without any problem.

In summary, the recent report of microsoft has tried to calm the tensions and concerns of the bodies that regulate competition in different markets, alleging that the rest of the companies in the industry will continue to be able to compete with their own video games.

Will Mexico be able to take advantage of the war in Ukraine?