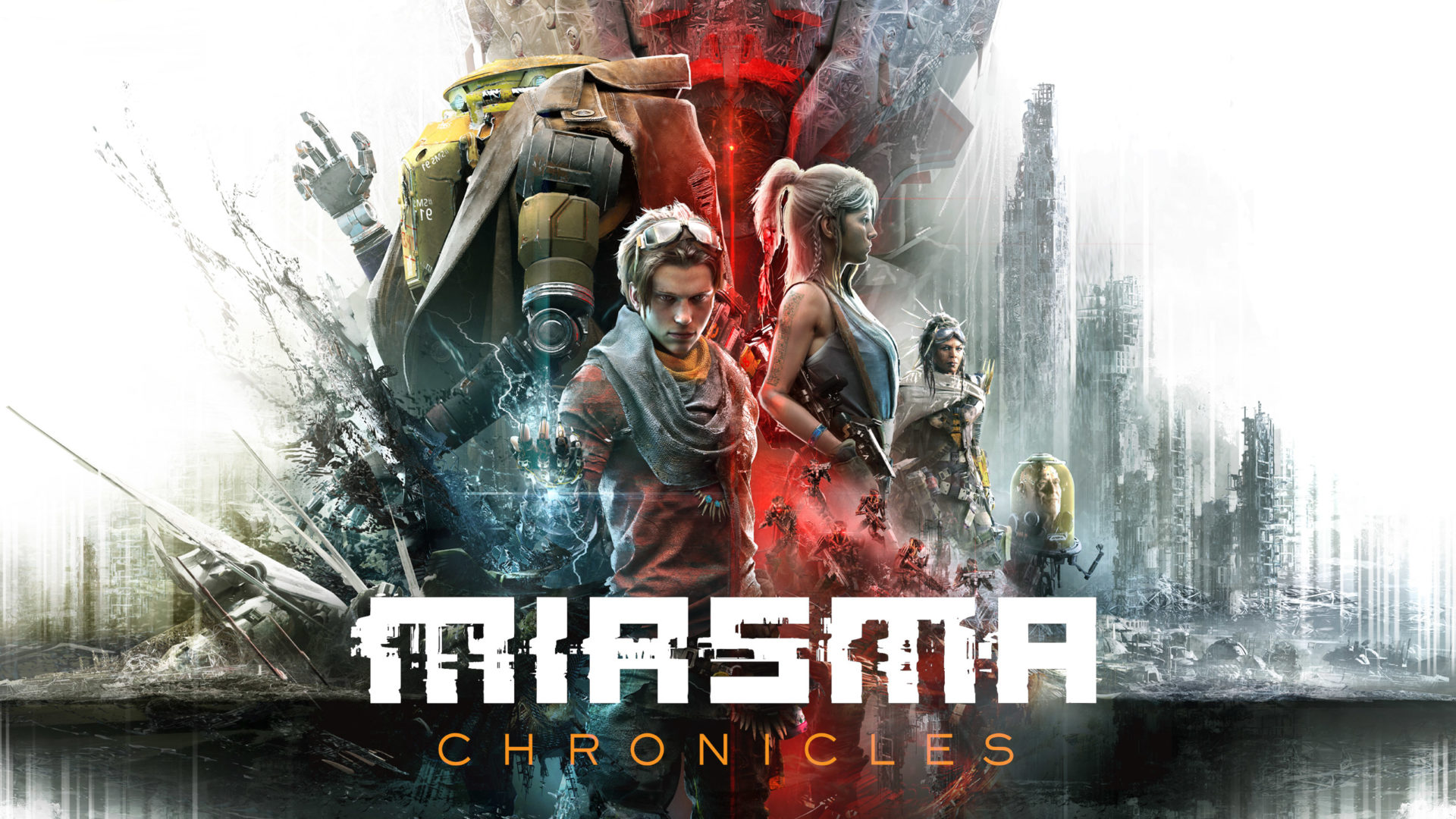 Index hide
1 Miasma Chronicles is the new game from The Bearded Ladies, creators of Mutant Year Zero, and it will also be set in a post-apocalyptic future. Learn more in this note!
2 Share it with whoever you want
3 Related Posts

Miasma Chronicles is the new game from The Bearded Ladies, creators of Mutant Year Zero, and it will also be set in a post-apocalyptic future. Learn more in this note!

The Bearded Ladies we are used to games post-apocalyptic and to his saga of Mutant Year Zero another somewhat similar adventure is attached. The new game of The Bearded Ladies and 505 Games is named Miasma Chroniclesand it will also be an adventure in a destroyed world.

The little we could see in the presentation trailer is a little boy who tries toDestroy? A big ball in front of him. Our protagonist is called Elvisand and as far as we know he seems to have a very sad story behind him.

Elvis is the younger brother of a robot, we still don’t know how the reproduction between humans and robots works, although we will keep you informed. Either way, Elvis it’s a boy orphan that does not lose the illusion of power see his mother again. We also don’t know if the mother created her brother or if he is just a soul brother.

In Miasma Chronicles we will meet in one America futuristic, and when we say America we refer to USA. What 505 Games confirmed is that we will have lots of exploration and a tactical turn-based combat system. In addition, we will be able to enjoy the classic story of the search and illusions that a son finds his mother, which she left to him. Elvis a special glove able to control the miasma.

So… the secret’s finally out!

Beyond this there are not many details about how it will be Miasma Chronicles. Of course, we can wait for it from now on by adding it to our wishes on the Epic Games Store. This game is expected to arrive sometime in the 2023 for PlayStation 5, Xbox Series X|S and on PC via the Epic Games Store and Steam.

Read:  LEGO Bricktales, the new from the creators of Bridge Constructor, is the ideal game for lovers of LEGO constructions