Bullfrag
Home Health Mexico, with a deficit of 140,000 general practitioners and 300,000 in nursing 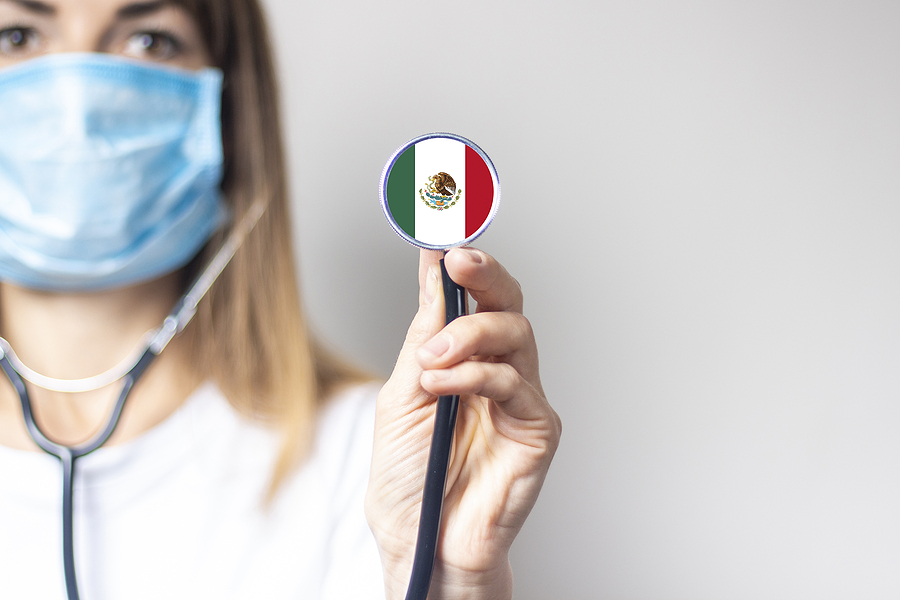 According to information from El Universal, the Secretary of Health, Jorge Alcocer Varela acknowledged that in Mexico there is a deficit of 140 thousand general practitioners. In addition to 30,000 specialist doctors and 300,000 health professionals focused on nursing.

Index hide
1 “The deficit of general practitioners is inherited from previous administrations …”
2 With the modifications to the ENARM it is expected to increase the enrollment of general practitioners and specialists
2.1 ENARM 2021
2.2 How many places are going to be awarded?
2.2.1 Similarly, doubts have been generated because during the last 12 months not enough hospitals have been inaugurated in the country to think about a new increase in places for residents.

“The deficit of general practitioners is inherited from previous administrations …”

“We see that we are still lagging behind, but we are aware that with strategies we are going to leave a substantial base that covers the majority of health workers,” he said.

At the National Palace, the official recalled that the shortage of medical personnel is inherited from previous administrations and that to face it, modifications were made to the National Examination of Applicants for Medical Residences (ENARM).

“In terms of specialists, it is a deficit that was a progressive inheritance for many decades. Specialists could not be trained and it exceeded 30 thousand specialists before the pandemic. With the pandemic, other specialties emerged that have been abandoned, nurses is a major deficit. This nursing union requires 300 thousand health professionals, so the decision has been made and we have covered half of the needs of specialists throughout the country ”.

He added that with the modifications to the ENARM it is planned to increase the enrollment of medical residents who specialize in one of the 27 specialties offered.

“The first year the number of accepted doubled and now we are going to endorse it with specialists abroad who had a decrease last year. Because it is not only having general practitioners, but also having them with the idea that primary health care is attended, gradually specialties are added ”.

“We have an improvement aimed at the end of these three years of government to get closer to 40 or 50% of a greater number of specialist doctors and nurses. It is not the financial problem, but of training centers. Today the two winners have suffered part of this when they do not have residents to receive because there is no space. Because there are no teachers and there is no or there was no political leadership to do it ”.

How many places are going to be awarded?

In that sense, the biggest promise that was made is that this year 30,000 places would be offered. This is the highest figure in history and with that practically half of the applicants would obtain a place to continue their professional training.

While the doubts have originated from the specialty selection process. By doing so, applicants can see the number of places occupied and in total they barely reach 17,000. The difference in figures is notorious and the only authority that can provide official information is the CIFRHS. Although, as in past editions, it has not published statistical data on what happened.

Similarly, doubts have been generated because during the last 12 months not enough hospitals have been inaugurated in the country to think about a new increase in places for residents.

For now, it will be until October 31 with the publication of selected pages of the ENARM 2021 that the number of places granted this year will be known with certainty.

How safe is it to combine COVID-19 vaccines?

GRAPH: 78% of the adult population in Mexico has a vaccine against COVID

THAT? Study proves COVID is a seasonal infection, like the flu