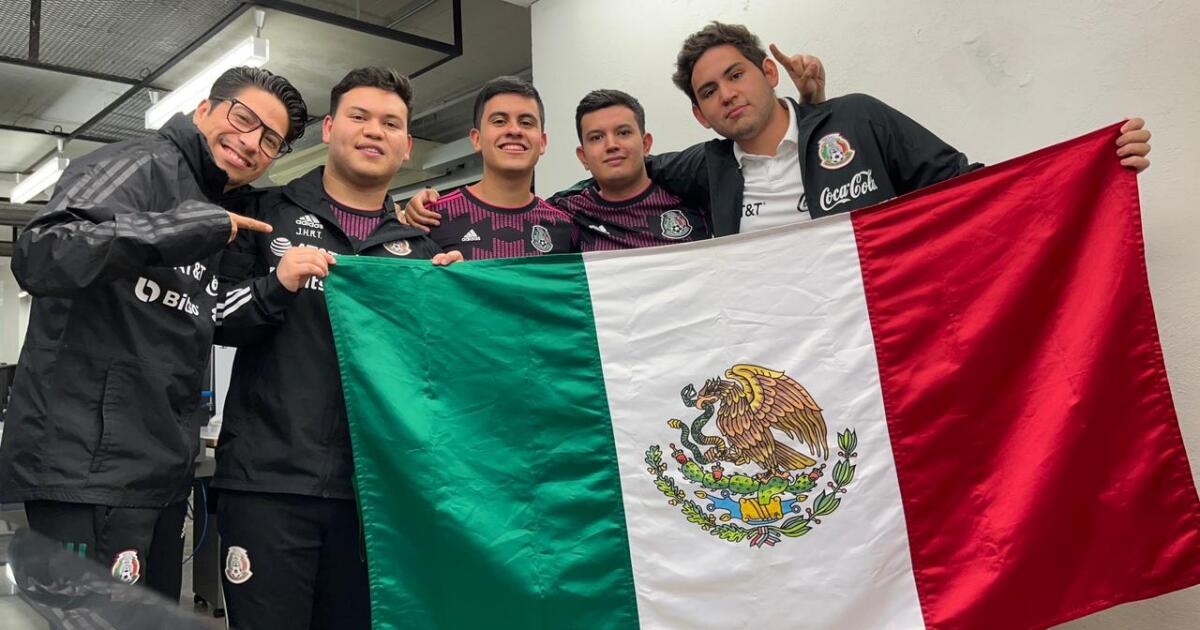 In the semifinal round, the Mexican team beat the United States team by a score of 2-0 in the first match and lost, by the slightest difference, in the second match.

This result gave Mexico the pass to the final, in which they beat Canada on penalties, after being tied at 3 on aggregate in the first and second games, and zero in extra time. The penalty shootout ended with a score of 5-4 in favor of SNM eSports.

“Before the final takes place, we have a concentration similar to that of soccer players and we have to train an average of three to four hours a day, especially near the event, because we seek to have more strategies against the other teams. ”, Redona pointed out.

The market value of the video game industry reached 32,229 million pesos, of which almost 5% comes from e-sports. According to data from Statista, this market is on the rise and is projected to reach a market value of more than $1 billion by the end of 2021, with a view to generating approximately $1.34 billion by 2024.

In the case of the teams that will represent Mexico in this World Cup, sponsorship from Mexican companies has existed for a couple of years, although, according to Luis Ramírez, one of the players who goes to Denmark, this title is no longer it will be possible to continue playing next year, since the developer of the game, EA Sports, will not renew the FIFA license.

Read:  Why you have to watch 'Estación Once' if you liked 'The Leftovers'

However, it may be another title, EA Sports FC, which will replace this title. The video game company will rely on more than 300 partners from the world of football.

“It was really about how can we do more for gamers, more for fans. How can we give them more ways to play, how can we bring more partners into the game, and how can we expand beyond boundaries,” said EA CEO, Andrew Wilson, on the decision to end the partnership, according to the New York Times.

The new game is expected to be similar to the old one for the millions of FIFA players around the world, as many of the most famous football clubs and stars will continue to be playable due to separate licensing agreements with their teams and leagues. But major FIFA events such as the World Cup will not be included.

How to remove the location of photos from your iPhone