Bullfrag
Home News Mexico softball team, out of next Olympic cycle for throwing uniforms in... 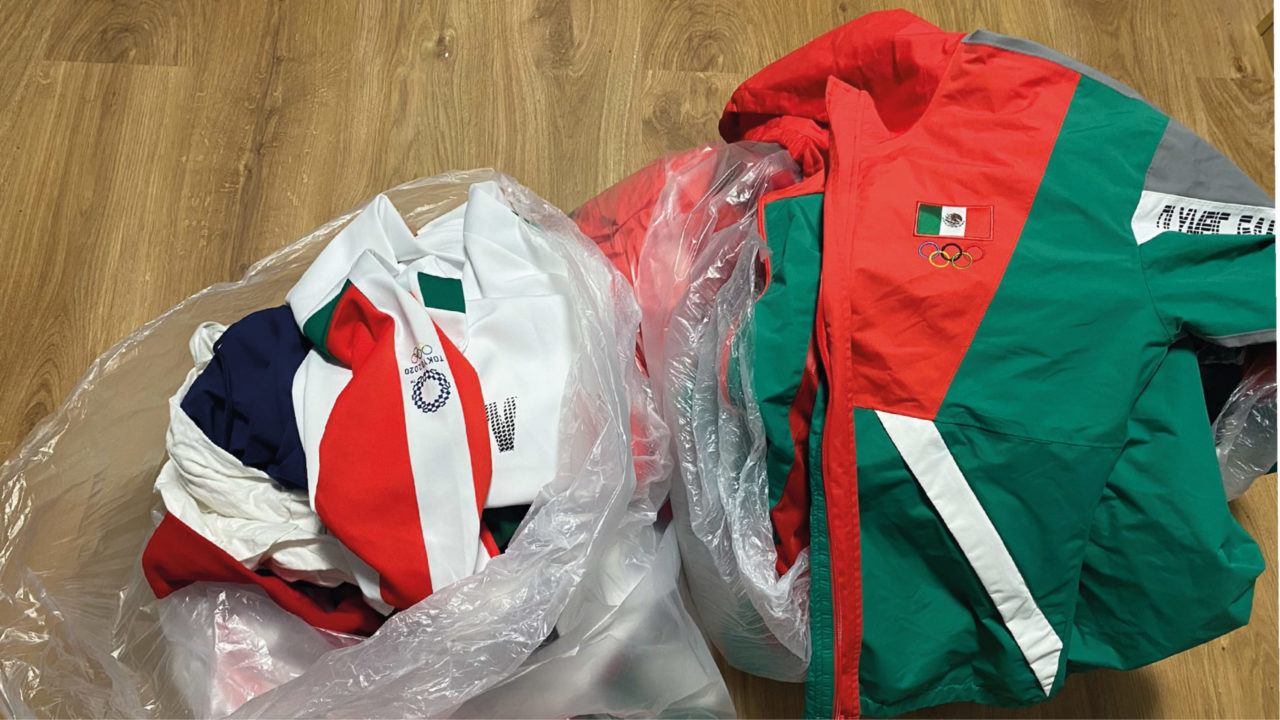 Reuters.- Members of the women’s softball team that competed in the Tokyo Games They will not be able to take part in the next Olympic cycle after leaving the uniforms in garbage cans in the Olympic village after being fourth in Tokyo, the president of the Mexican Olympic Committee (COM), Carlos Padilla, said on Thursday.

Photos posted by Mexican Olympic boxers Brianda Cruz and Esmeralda Falcón on their social media show the uniforms of the softball team in the garbage cans of the Olympic village in Tokyo.

“I strongly and strongly condemn this painful situation, surely they no longer feel Mexican. While we are in the COM these athletes will not be able to be accredited for any competition of the Olympic cycle. I am very sad and very upset at the same time, ”Padilla was quoted as saying by several local media.

We recommend you: Tokyo sets new record for infections amid Olympics

“How they unduly removed the bedspreads and even the pillows because surely their clothes no longer fit in their suitcases and then they put aside the representation offending all Mexicans because they are not only uniforms with the national colors, but with the shield and the name of the country, “he added.

The next Olympic cycle runs from the end of the Tokyo Games to the start of the 2024 Games in Paris, and includes the competitions that take place in that period, such as the Central American Games, Pan American Games and World Cups.

The Mexican softball team, represented by players who were born in the United States but to Mexican parents, lost the bronze medal game to the Canadian team 3-2 on Tuesday.

Read:  Clive Sinclair, creator of the ZX Spectrum, dies at 81

“Regarding the decision to leave the used uniforms, they had to make room in their suitcases,” the president of the Mexican Softball Federation (FMS), Rolando Guerrero, said in an interview with a television station.

Subsequently, the federation published on its Twitter that it will investigate the facts and that if it is verified, the players will no longer be able to participate with the Mexico national team.

“If it is shown that they left game or competition uniforms, it is easy with their jacket number (to identify them), they will no longer be able to participate with fmsoftbol,” the Federation published on its Twitter account.

The cheapest mobile with WhatsApp? This is not worth € 50