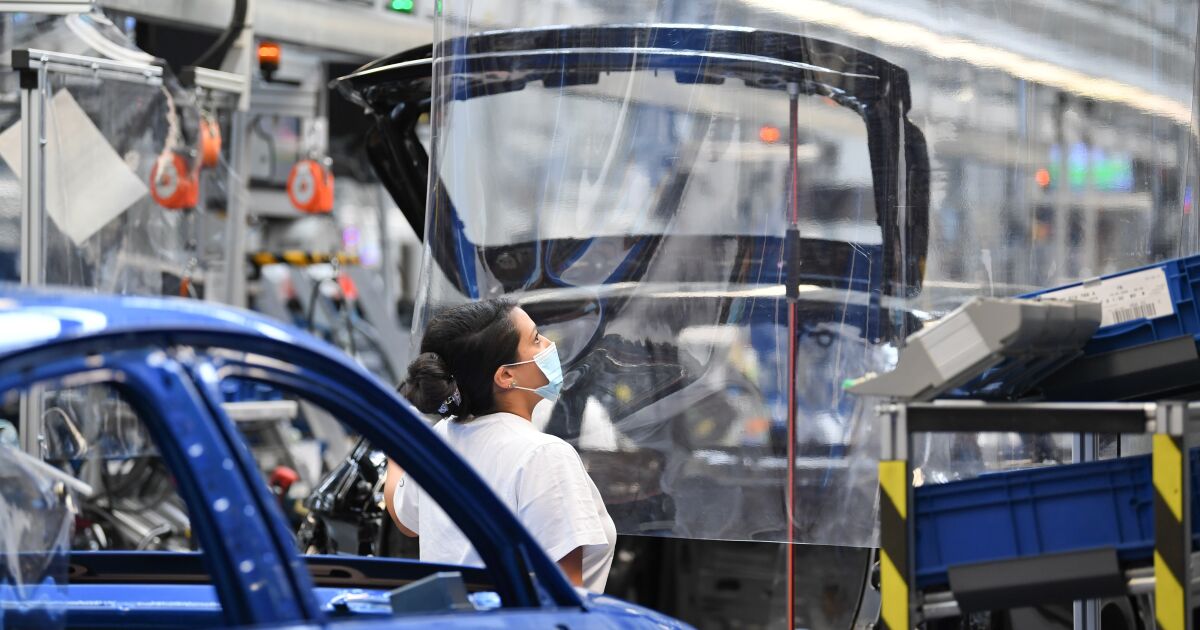 “The consultation stage did not reach the resolution of the controversy, so Mexico presented today a request for the establishment of a panel of the T-MEC to determine that the interpretation and application by the United States to the provisions of the Rules of Origin and the Uniform Regulations of the T-MEC are incorrect, “the Ministry of Economy reported in a statement.

The agency added that a panel’s decision will provide certainty to the automotive industry for the benefit of the region’s competitiveness.

The Ministry of Economy affirmed that the United States imposes requirements on automotive producers that are incompatible with the T-MEC in order to calculate the Regional Content Value (VCR) of passenger vehicles, light trucks and their parts.

“Mexico considers that the various provisions grant automobile producers different methodologies that allow them to consider non-originating parts and components in the calculation of the VCR, and thereby ensure that the vehicle is considered originating for the purposes of obtaining the tariff benefits of the Agreement. The United States disagrees with that position and does not allow automobile producers to benefit from these methodologies. “

The agency noted that Canada participated in the inquiries related to these differences since last August.

“Once this request is submitted, the members of the panel will be appointed. Subsequently, the panel must issue a procedural calendar to the parties. In accordance with the deadlines provided by the T-MEC, the decision of the panel would be announced in the course of the year 2022, “said the SE.

How to prepare onion rings in air fryer?

“The dolls even come with bones”; they exhibit thread of Sam`s Club