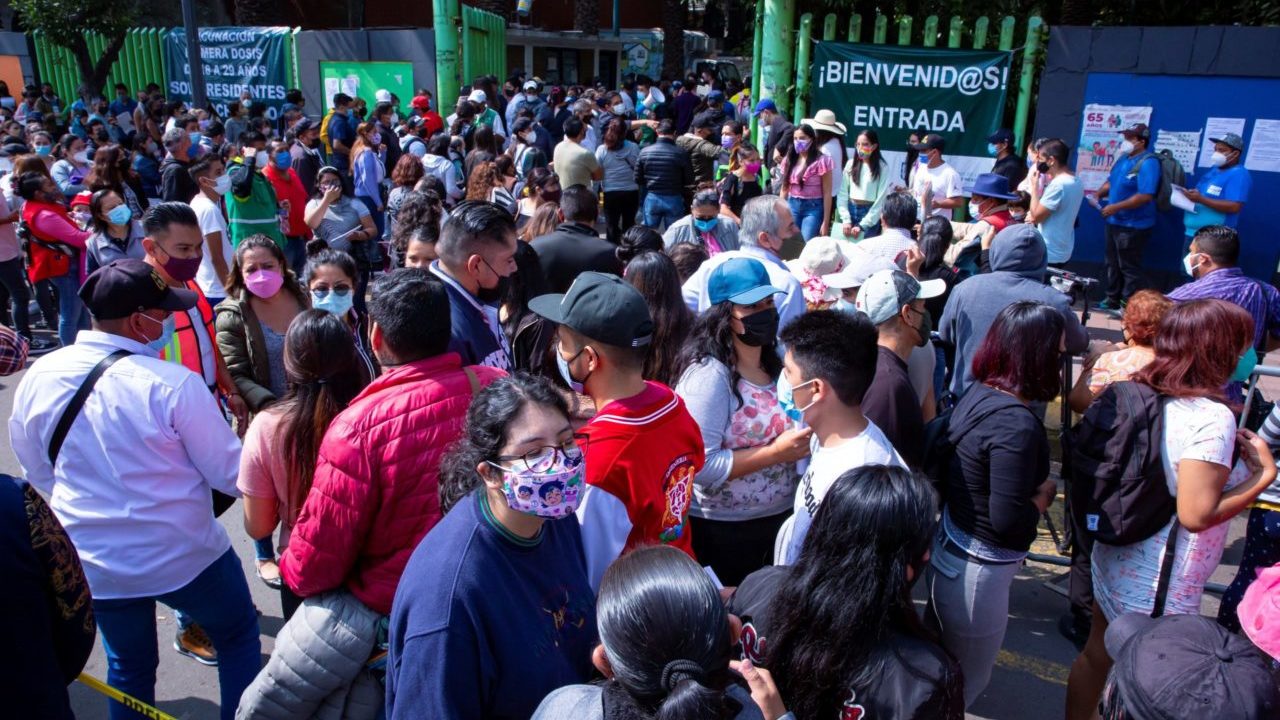 With these figures Mexico remains the fourth country with the most deaths from Covid-19, behind the United States, Brazil and India, and fifteenth in number of confirmed infections, according to the Johns Hopkins University tally.

The country adds more than 17 consecutive weeks of decline in infections after a third wave that reached its peak in July and August.

Lee: Moderna plans to have its Omicron variant vaccine booster in March

Health authorities recognize thatBased on the death certificates, the pandemic would be around 440,000 deaths in the country and they estimate that Mexico actually accumulates 4,113,844 infections.

Of the number of cases, there are 21,229 active, who have presented symptoms during the last 14 days and account for 0.5% of the total.

The average occupancy of general beds in Mexican hospitals stands at 17% and the use of intensive care beds at 14%.

Regarding deaths, Mexico City, the main focus of the pandemic, accumulates about 18% of all deaths nationwide.

From Monday to December 14, 27 of the 32 states in the country entered the epidemiological risk traffic light in green (low risk of infections) and 5 in yellow (medium risk), none in orange (high risk) or in red (maximum risk).

Given the recent recognition of omicron as a variant “of concern” by the World Health Organization (WHO), the Mexican health authorities indicated that they are updating genomic surveillance protocols for the intentional search for said variant.

The Mexican person in charge against the pandemic, Hugo López-Gatell, took “for granted” that omicron will reach Mexico and the rest of the countries of the world, but considered that the effectiveness of the vaccines “is still valid.”

The authorities also indicated that within the vaccination program, which includes all those over 18 years of age, more than 132.8 million doses have been applied, adding 204,091 during the last day.

So far, 77 million people over the age of 18 have at least one dose. That is, 85% of the total population of legal age.

How to collect an IMSS disability for COVID permit?

Barca transfers | How is Kessié, the Ivorian Messi that interests Barça?

Android apps for Windows 11 are just around the corner

Some iPhone 14 will not have a SIM card

Doubts with Ramos for the match against Madrid

Disney gives away two collectibles for the followers of ‘Luca’

The most corrupt countries in the world, collected on a detailed map

7 tips for a healthy divorce for children