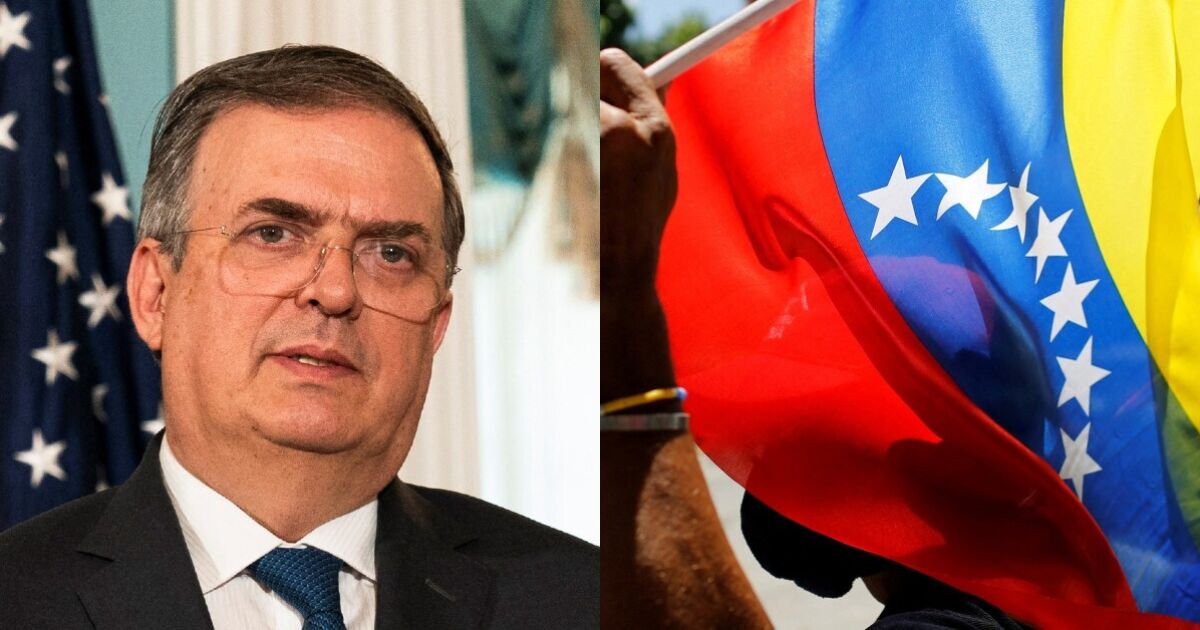 The Mexican foreign minister reacted to the “formal talks” that the Maduro government and the Venezuelan opposition began on Tuesday for the “reactivation” of the dialogue.

“The announcement of the resumption of dialogue between the Government of Venezuela and the Unitary Platform of Venezuela is very positive,” Ebrard said in his brief message.

The announcement of the resumption of dialogue between the Government of Venezuela and the Unitary Platform of Venezuela is very positive. Mexico willing and ready to welcome you and help make you a success. Congratulations!!

The negotiation between the parties began in Mexico City in August 2021 and was suspended two months later, by decision of the ruling party, in protest at the extradition to the United States of Alex Saab, an alleged figurehead of Maduro who was imprisoned in Cape Verde.

The decision to reactivate the dialogue in Mexico is still uncertain because the Venezuelan government reiterated on Tuesday its demand that Saab, who is a Colombian businessman, participate in the negotiation.

The talks, of which Mexico is only the host country, have gained momentum after the announcement on Tuesday that the United States will lift some economic sanctions against Venezuela, including a ban on the US oil company Chevron from negotiating with the state-owned PDVSA. 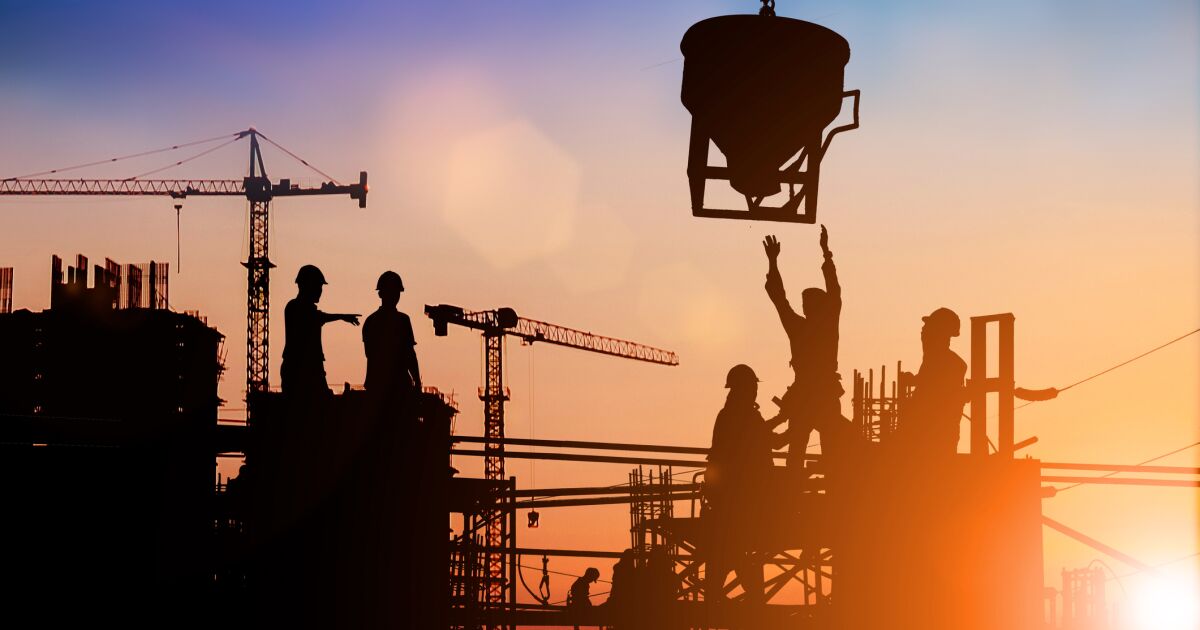 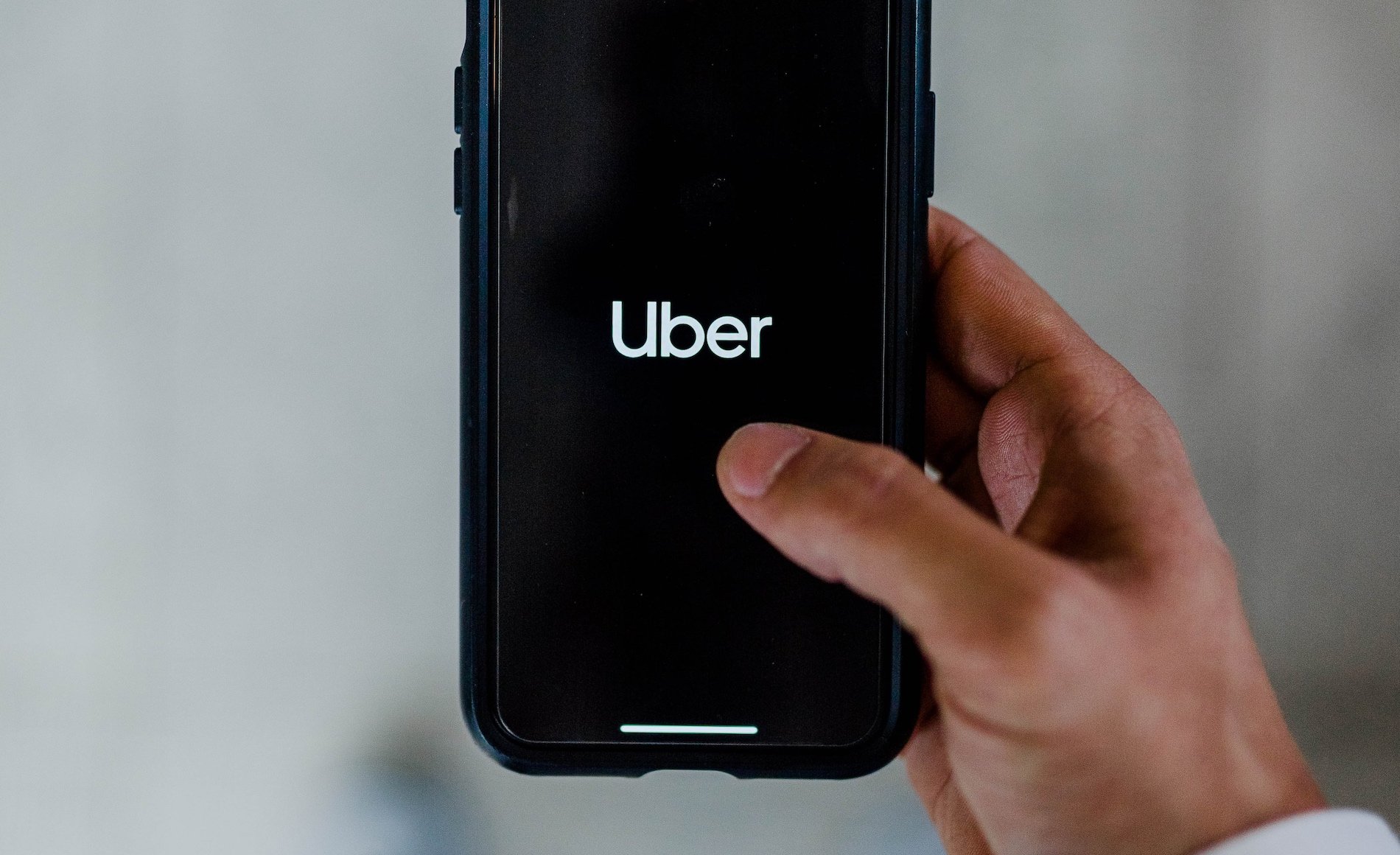 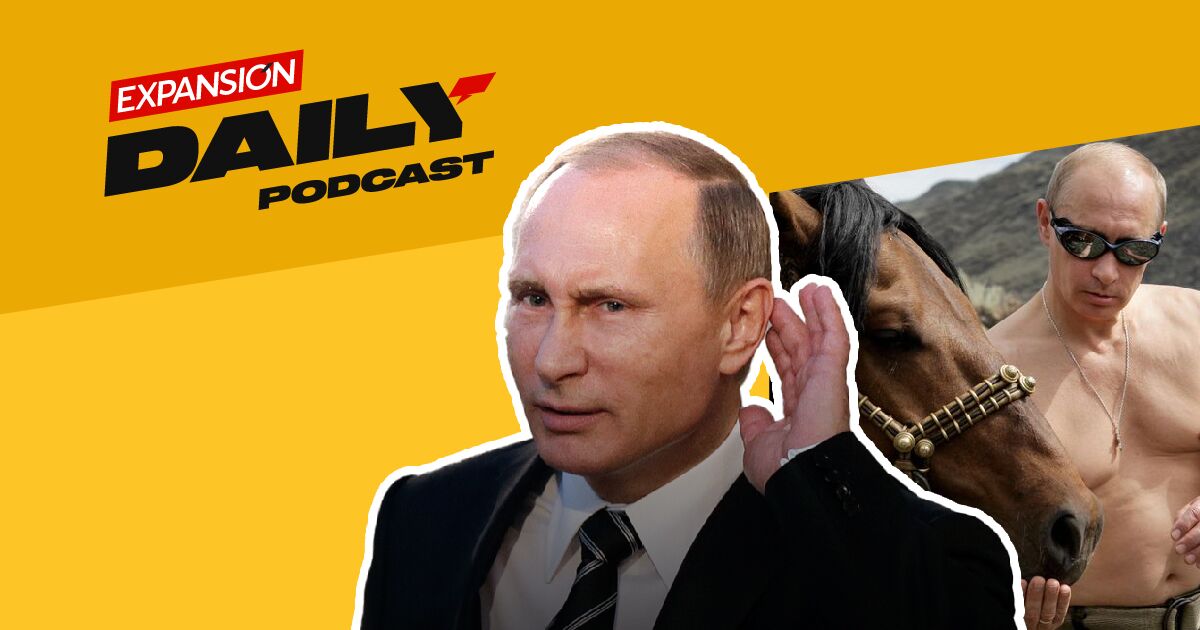 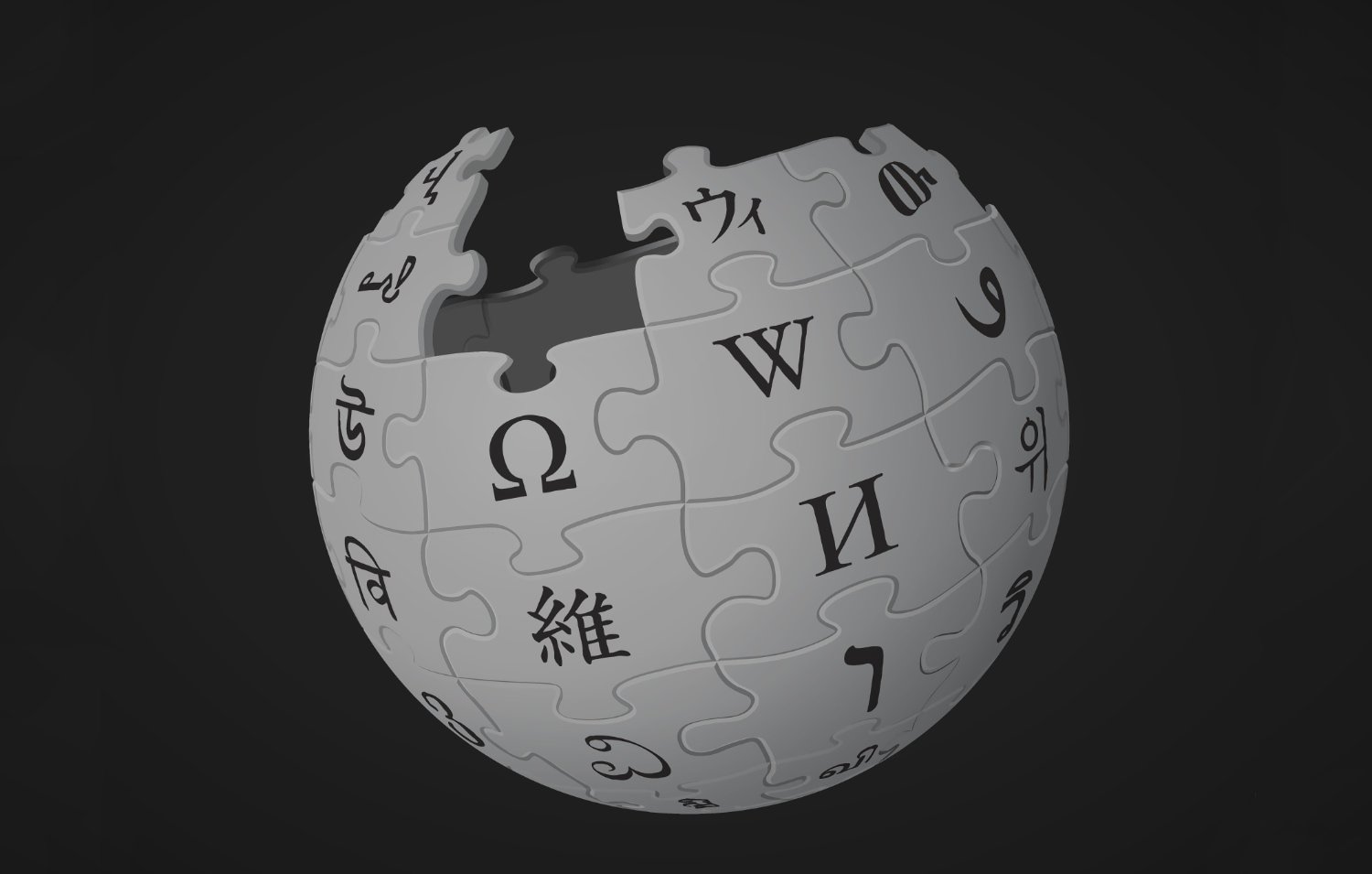 They publish hundreds of false stories on Wikipedia for 10 years... 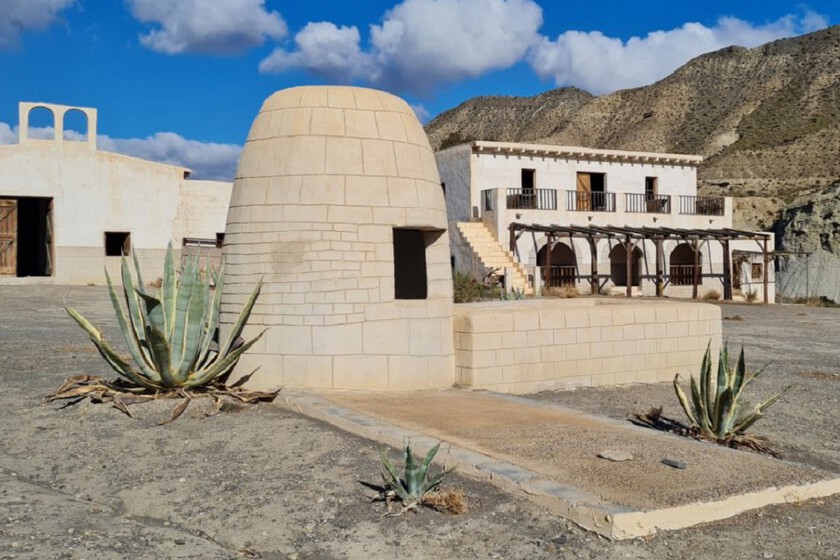 Now you can buy the western town of “Until his time... 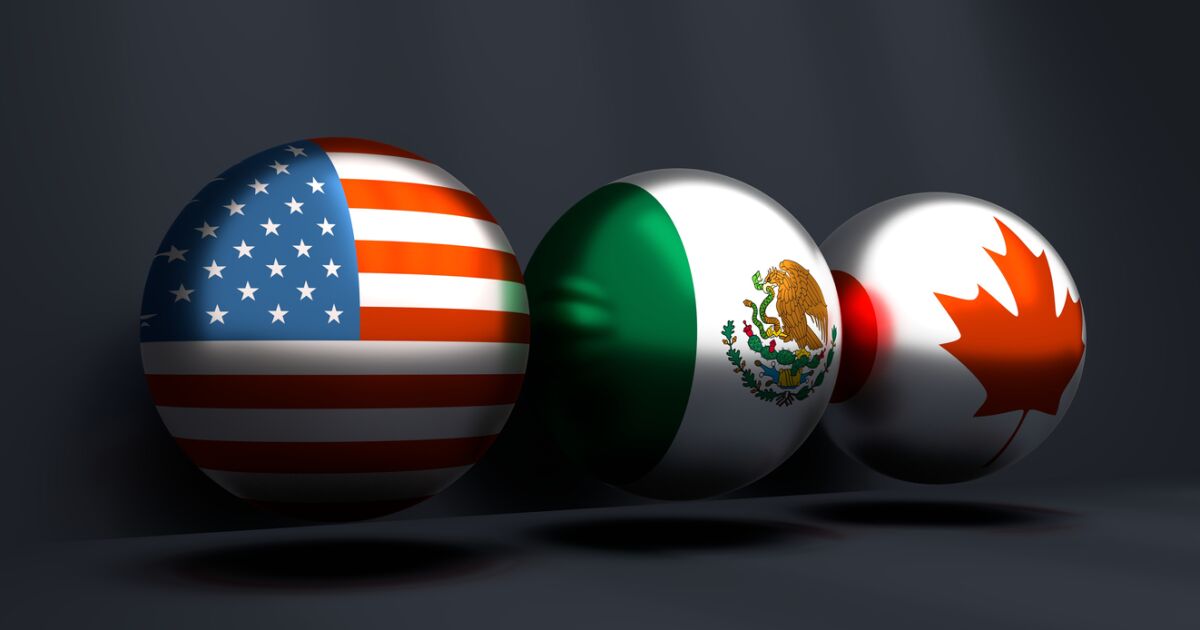 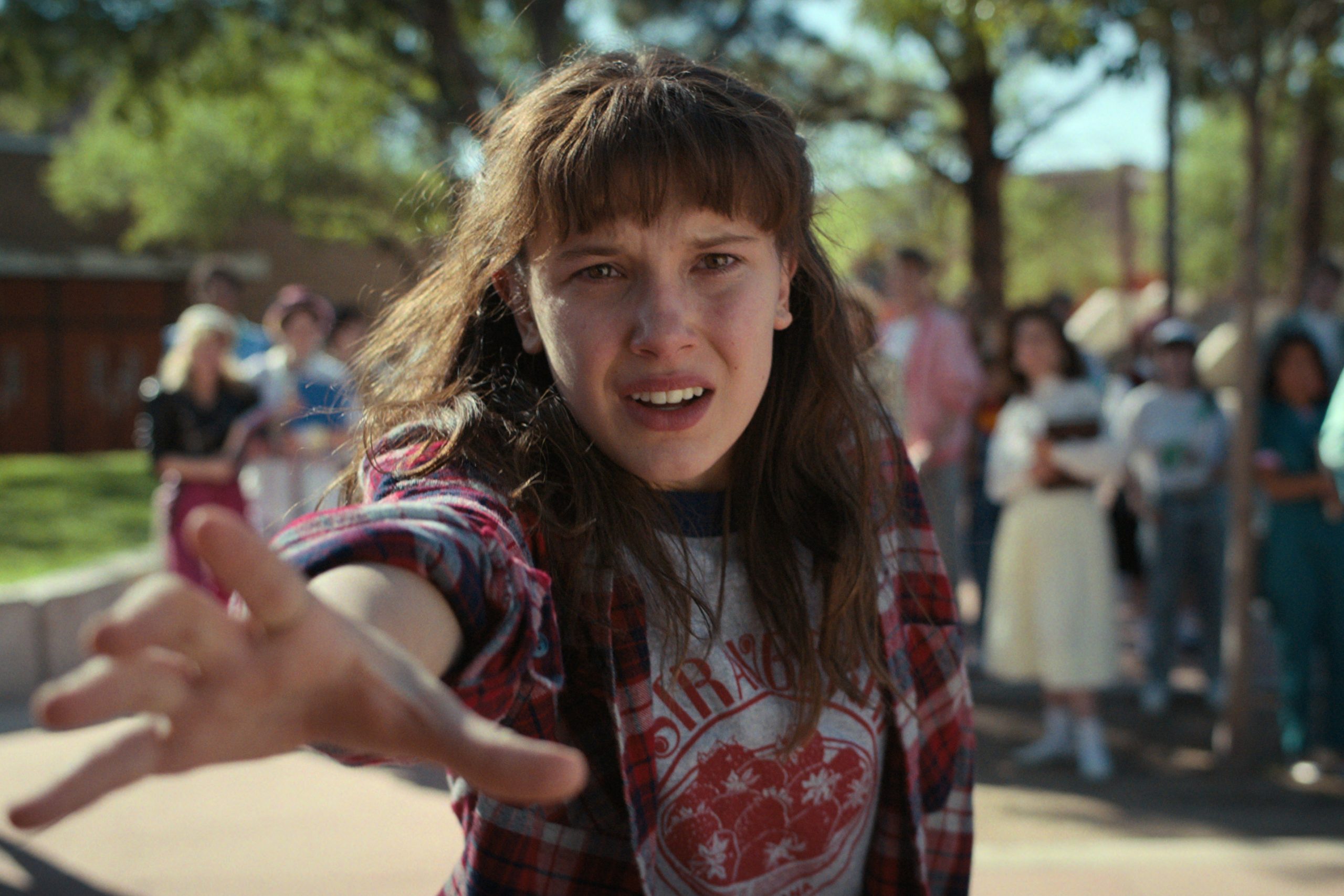 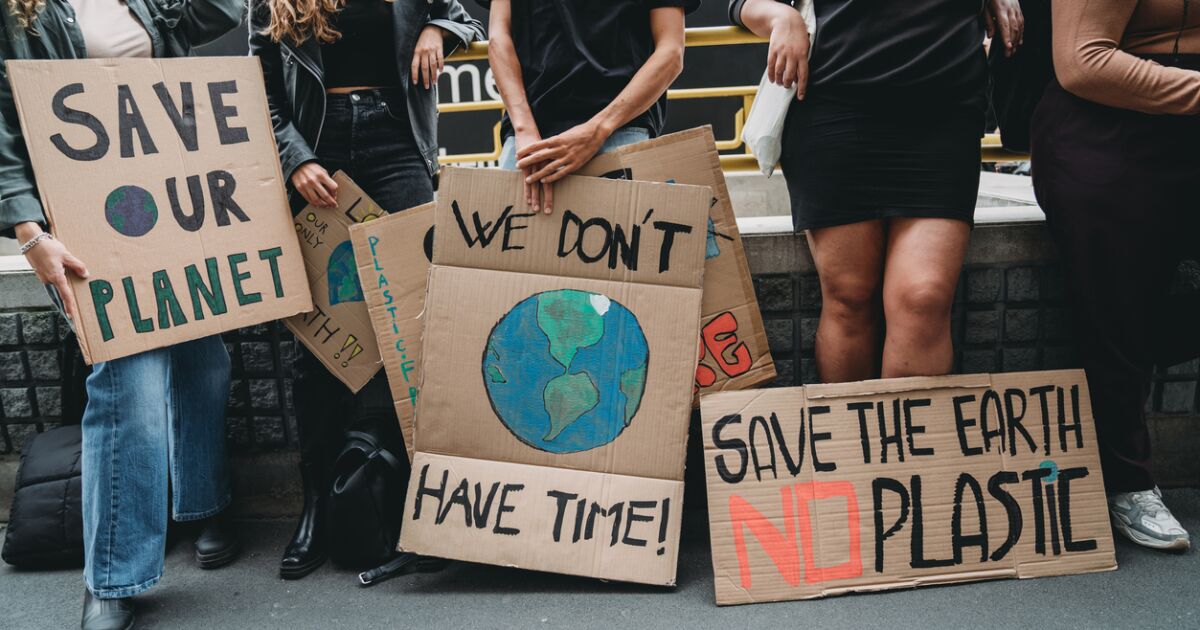