Bullfrag
Home News Mexico is the main commercial partner of the United States so far... 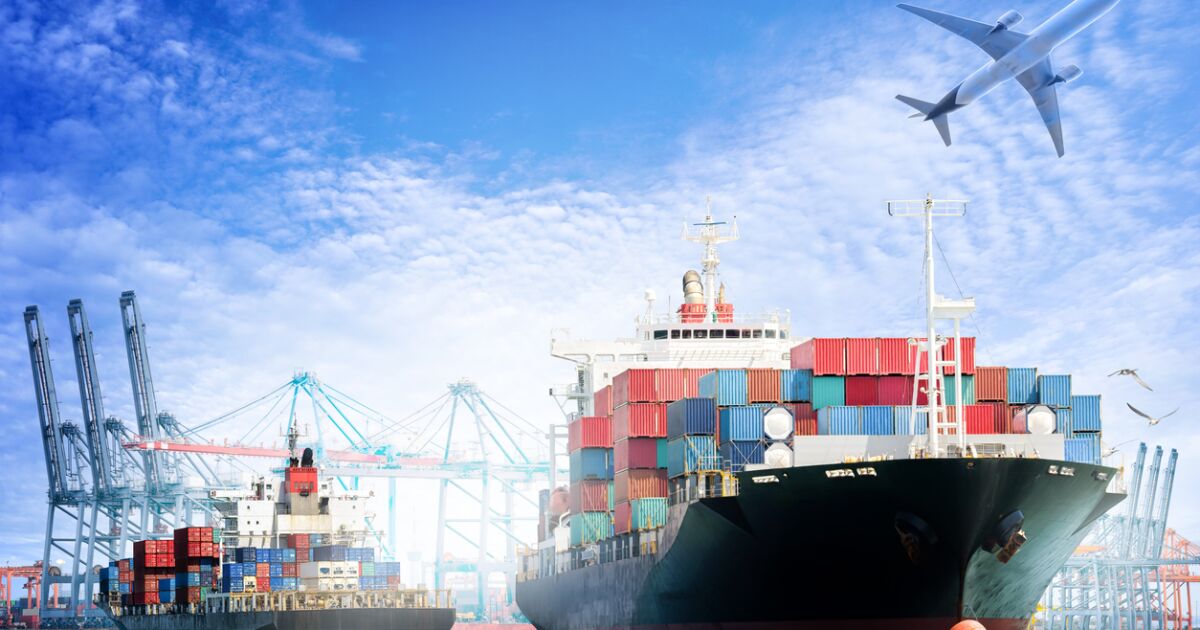 Canada was the main trading partner of the United States in July, Mexico ranked second.

The US reduces its trade deficit

The United States’ trade deficit with the world narrowed more than expected in July, with a drop in imports that revealed a slowdown in domestic demand linked to fears of infections from the delta variant of the coronavirus, the Commerce Department said. .

Analysts were forecasting a deficit of $ 74 billion.

‘Tudum’: Netflix’s special event with news from 70 series and movies