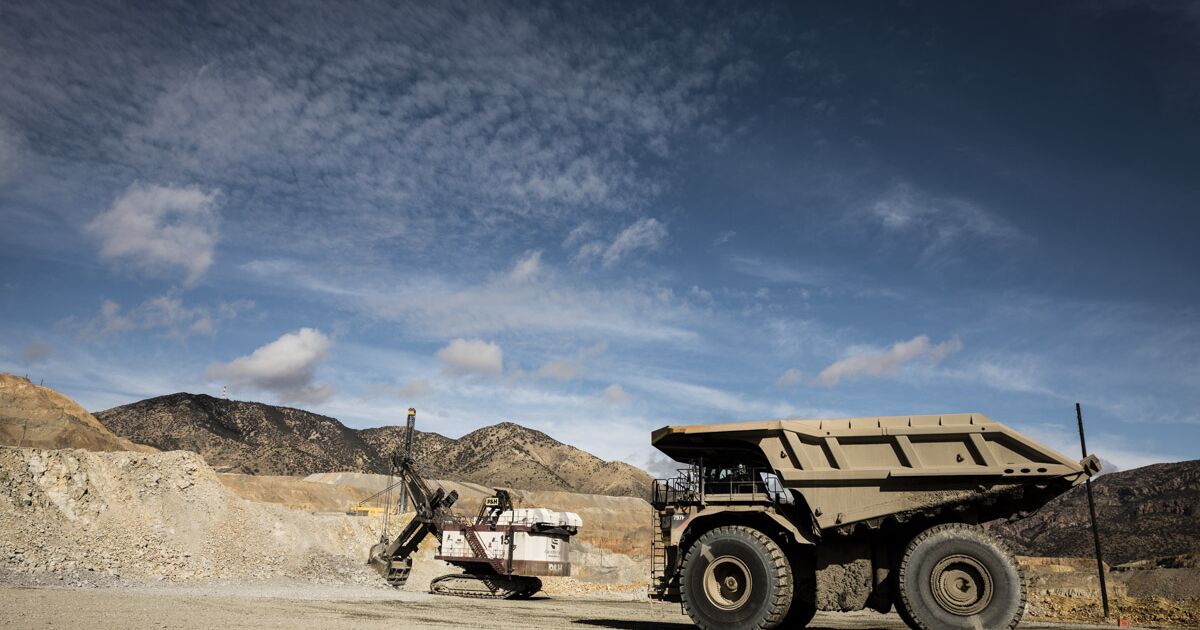 These three operations will apply the standards and methodologies for sustainable mining within the framework of the 2030 Agenda. The foundations are laid in the Sustainable Development Goals (SDG)made up of 17 points that emphasize different areas, such as education, poverty and natural resources, but that are intertwined in seeking the common good.

Climate change, poverty, water scarcity and gender gaps are some of the priority issues that the UN has included in its agenda. Through the United Nations Economic Commission for Europe (UNECE), it launched the International Center of Excellence in Sustainable Resource Management in Extractive Industries and Energy (ICE-SRM), based in Geneva.

UNECE decided to open an ICE-SRM office in Mexico, the only one in the Americas, due to “its proximity to North America and Mexico’s leadership in Latin America,” said Ulises Neri, executive director of the center in the country. There are also two other centers in China and Russia, while a location in the Middle East and Africa is yet to be defined.

Neri stresses that the intent to observe mine operations at different stages, while adhering to such standards and methodologies, is detect the needs and challenges that arise for all involved: communities, companies and government. The project has been developed for two months of the six total that it will last.

“To seek a truly sustainable operation (and not a greenwashing) it is necessary to understand how you are located today technically, economically, socially, environmentally, to see the film in the next 15, 20, 30 years that you are going to be in a community. Obviously all this within the framework of a methodology, which helps to integrate all these elements”, adds Neri.

It is not the first time that the UN seeks to promote sustainable schemes in Mexico. After the creation of ICE SRM, the agency applied the same methodologies in 17 oil fields, properties of companies such as Pemex, Shell and BP, among others.

The project brought with it favorable results, because the Energy Commission of the Chamber of Deputies issued an appeal to the National Hydrocarbons Commission to change the current regulation in favor of the 2030 Agenda for Sustainable Development, with the aim that oil companies already have this level of linkage.

“The same thing that happens in hydrocarbons, now we would like it to happen in the mining issue. So that tomorrow, whoever develops a mining project, develops it under a concept of sustainable development”, he explains.