Mexico has one of the 50 best geriatricians in the world, who is it?

By NicolasSeptember 23, 2022No Comments3 Mins Read 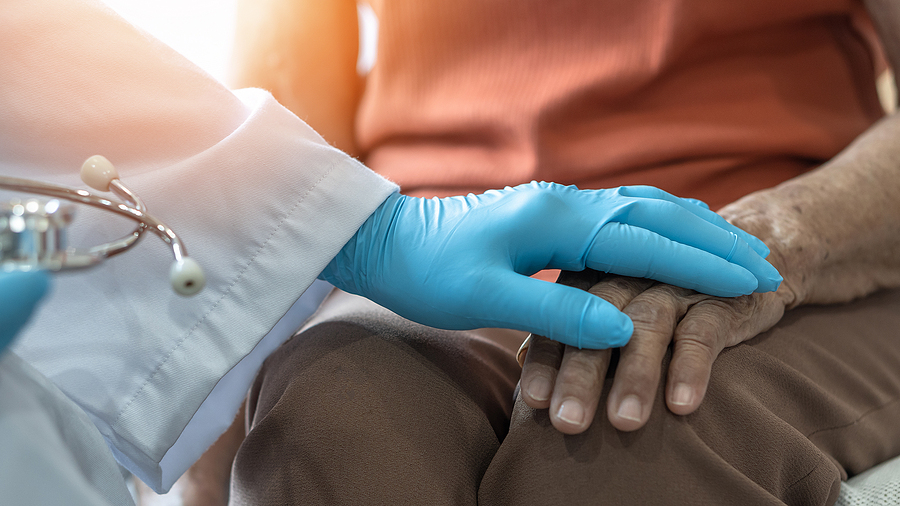 The general director of the National Institute of Geriatrics (Inger), Luis Miguel Gutiérrez Robledo, received the “Healthy Aging 50” 2022 recognition, which is awarded to 50 world leadersin the context of the Decade of Healthy Aging (2021-2030) of the World Health Organization (WHO), for their contributions and public policy proposals on the matter.

One of the best geriatricians in the world is Mexican

The WHO Decade of Healthy Aging establishes that this reality can be possible with the combined efforts of governments, civil society, academia, business, the media and local communities.

In an interview, the general director of Inger highlighted that “Healthy Aging 50” recognizes 50 world leaders working to improve the quality of life for older adults, their families and the communities in which they live.

He stressed that healthy aging is not about the absence of disease, but about creating environments, opportunities and policies that allow us to be and do what we value as we age.

He said that for 15 years Inger has been a WHO collaborating center with proposals to improve the quality of life from birth, with the aim that people reach old age in good health.

Read:  It shows where the first cinema in Mexico was and what it was called

It should be noted that on June 5 of this year, Gutiérrez Robledo was decorated Knight in the National Order of the Legion of Honor by the French government for his contribution in the medical and scientific field regarding aging.

On behalf of Mexico, the founder and general director of the Gericare center, Bárbara Diego Pérez, also received recognition for the innovative strategies in the care of the elderly that she applies in the center, at home and at a distance.

The goals of initiatives under the WHO Decade of Healthy Aging (2021-2030) are to change the way people think, feel and act about age, and to ensure that communities nurture people’s capabilities older adults.

Also, offer integrated and people-centered care and primary health services that respond to the needs of this sector of the population, as well as provide access to long-term care for those who need it.

The “Healthy Aging 50” award honors contributions and showcases work as an inspiring example of what people are doing to help advance the goals of the United Nations Decade of Healthy Aging.

IMSS, pioneer in the Psychogeriatrics service in Mexico

Mexican doctor makes history and receives the French Legion of Honor, who was it?

The Ualá app seeks to grow without layoffs in Mexico