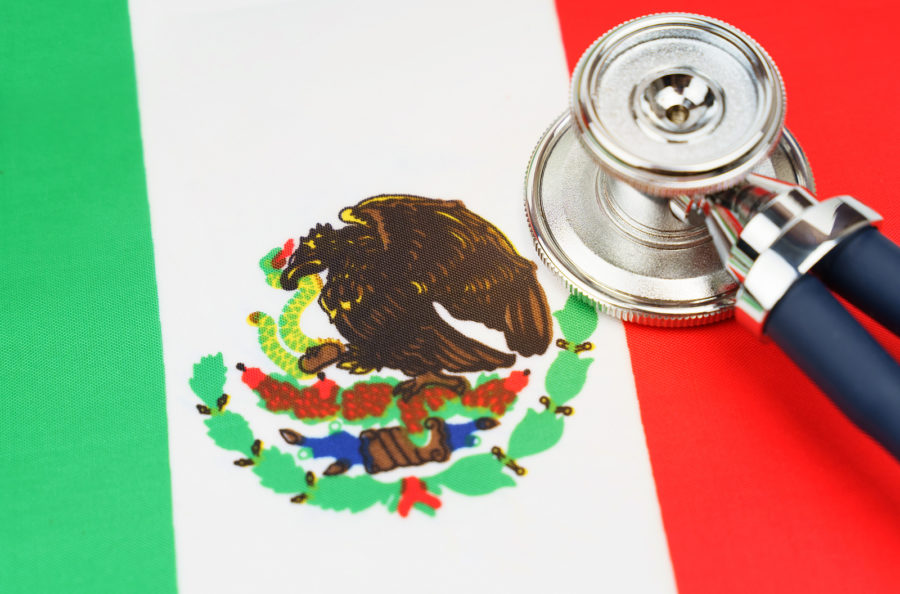 The situation regarding the health union in our country has been under discussion in recent days. Especially since the announcement of the hiring of 500 Cuban doctors to work in our country. Since then it has been questioned whether it is true that there is a shortage of personnel or if the doctors are poorly distributed in the national territory.

Index hide
1 How many doctors are there in Mexico?
2 Doctors are needed but they are also poorly distributed

How many doctors are there in Mexico?

To offer a general panorama it is necessary to resort to official sources. Based on figures from the National Institute of Statistics and Geography (Inegi) there are 305 thousand 418 doctors in our country. Of every 100 people with this occupation, 67 are general doctors and 33 have some specialty.

From the above, it is obtained that there are 2.4 doctors for every thousand inhabitants in the country. The figure is higher than the average of other Latin American nations. Although it is also an insufficient number for the recommendation of the Organization for Economic Cooperation and Development (OECD), which advises having 3.5 doctors for every thousand people.

For his part, at the end of the signing of two collaboration agreements with the Government of the State of Michoacán and with the Universidad Michoacana de San Nicolás de Hidalgo (UMSNH), the rector of UNAM, Enrique Graue Wiechers, affirmed that without a doubt it is necessary to better distribute doctors in the national territory.

Doctors are needed but they are also poorly distributed

He indicated that in the country there are enough doctorsbut maintained that it is necessary to strengthen the infrastructure for medical specialties.

Read:  How to make quick oatmeal in the microwave

Specialists, he added, are partially trained in university classrooms. They nurture knowledge and skills in hospitals. This, she said, is an issue that has been pending for several decades.

“In principle, of course, specialists are needed and undoubtedly distribution has to be improved.”

When expressly asked about the comments recently made by the President of the Republic about doctors, the rector asserted that he is a graduate and has every right to express his points of view.

Before the governor of the state of Michoacán, Alfredo Ramírez Bedolla, and the rector of the UMSNH, Raúl Cárdenas Navarro, Graue Wiechers stressed that the two universities have fulfilled their mission of training free, autonomous students, with reflective and transformative capacity, as well as well as promoting social mobility, which is a great value of higher education.

“Rest assured that we will work together for the state, as we have been doing.”

Governor Ramírez Bedolla asserted that the agreements are already actions, practices between the UNAM and the UMSNH, both institutions of national pride.

Work is being done, he said, for greater promotion of scientific research, technical advice, training of human resources and to strengthen education, which is the best tool for development and peace. “It is only transformed through education and culture.”

Meanwhile, the rector of the UMSNH, Raúl Cárdenas Navarro, indicated that the agreements endorse the link between these two study houses; they are the channels through which universities meet the needs of the social environment and put their capacities at the service of society to meet these requirements.

The agreements signed strengthen teaching, research, the promotion of cultural activities and technical and technological assistance between the two houses of study. Also to facilitate the exchange of students and academics, as well as to develop shared postgraduate courses.

How the Web3 space is validating the work of digital artists

Fan art of Antony Starr (Homelander) as Wolverine from X-Men