Bullfrag
Home Entertainment Lifestyle Mexico has a new site registered with Unesco and it is in... 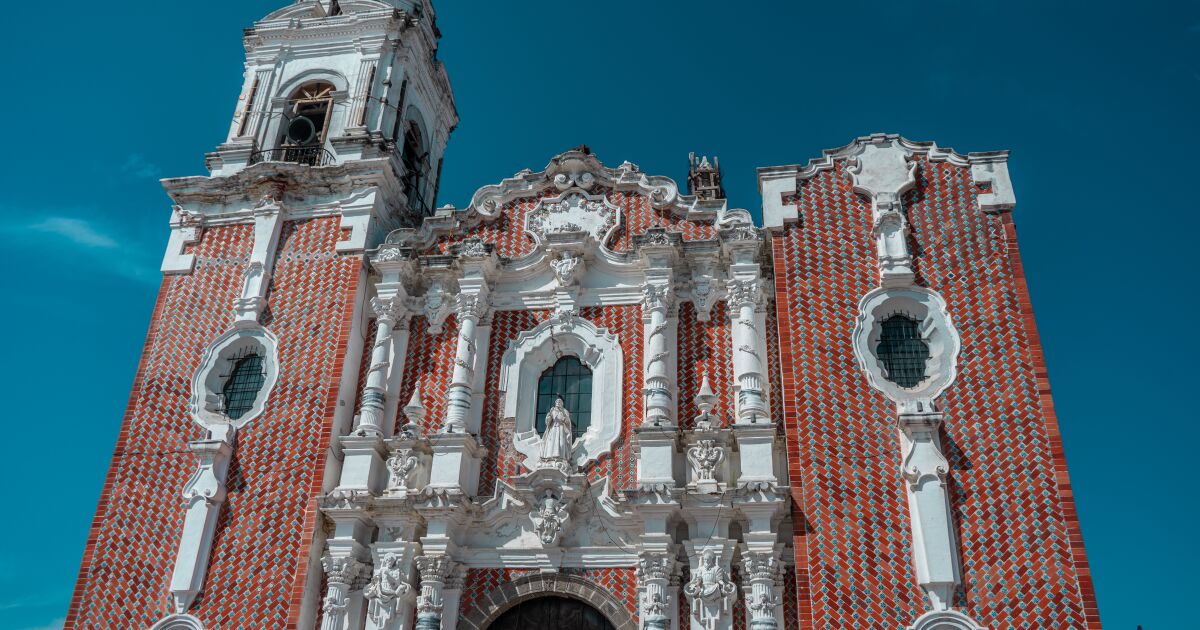 Facebook
Twitter
Pinterest
WhatsApp
The Franciscan Monastery and Cathedral of Our Lady of the Assumption of Tlaxcala They have been considered within the World Heritage list by this United Nations body.
This catholic enclosure located in the capital of the state of Tlaxcala is part of the so-called corridor of “First monasteries of the 16th century on the slopes of Popocatepetl”. This candidacy will be evaluated at the meeting that the Unesco committee will have via teleconference from Fuzhou, China. Where pending preservation and restoration issues will be discussed, since in 2020 the meeting had to be canceled due to Covid-19.
So far Mexico has 35 places considered a priority to be preserved. These fabulous places are divided into: 27 historical, 6 natural and 2 mixed; Furthermore, here are 5 Intangible Cultural Heritage.

Among the historical ones is the historical center of Mexico City, Teotihuacán, Chichén Itzá, Paquimé and Guanajuato, to name a few. Regarding intangible heritage, there are: traditional gastronomy, the Papantla flyers, the Day of the Dead, La pirekua in Michoacán and the parachicos in Chiapas.