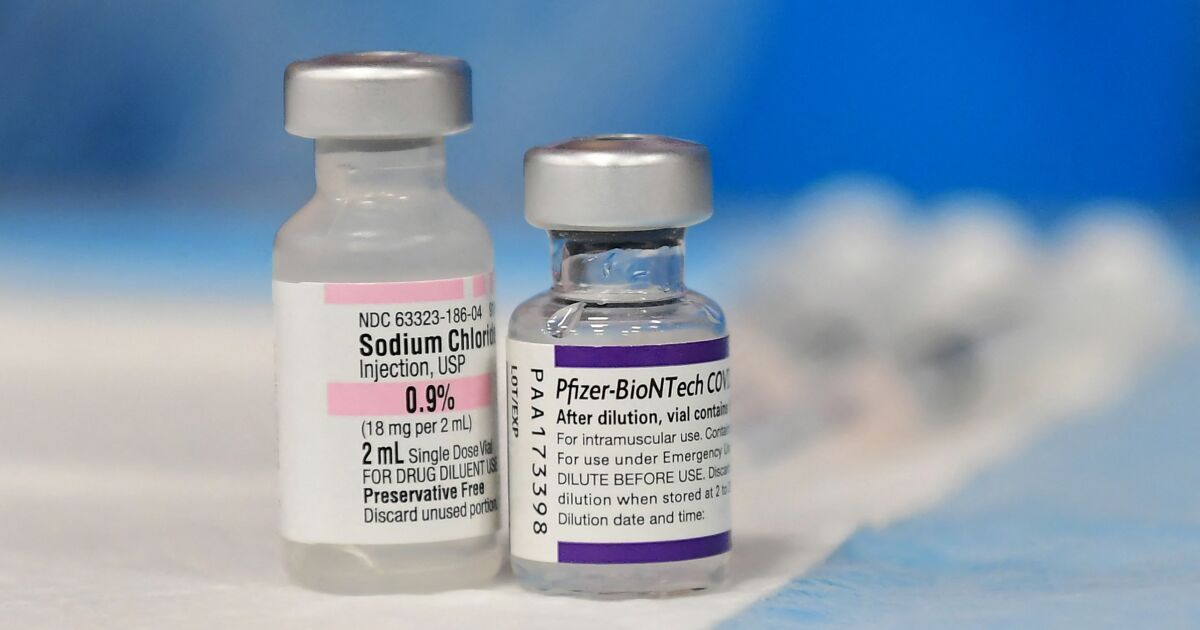 Mexico’s representative to the WTO, Angel Villalobos, told Reuters in a recent interview that an agreement between these four countries that can be presented for discussion and approval by the 164 members of the organization must be comprehensive and take care that the IP exemption does not affect investment in innovation.

“Mexico would hope that if a complete answer is reached, it should have both parties, possibly some exemption, if an agreement is reached (…) and, the other thing, the commercial part is very, very important,” express. “That whole package has to be agreed upon.”

Under the tentative deal among the four key WTO members, leaked to the media, IP rights to ingredients and processes needed to make vaccines will be relinquished, a move intended to give critical know-how to many countries that they don’t, especially for advanced mRNA-type vaccines.

The text states that the exemption would only be for WTO members that made less than 10% of world dose exports in 2021, it does not include COVID-19 treatments or tests.

“What is desirable is that after this experience (pandemic) there are vaccine production capacities in different parts of the world,” Villalobos said, citing other regions such as Africa. “It’s something the industry is very clear about,” he added.

Doctors Without Borders and Amnesty International last week asked US President Joe Biden to reject the tentative agreement, which they described as a “rehash” of an EU position that is far from the exemption of rights that the president supported in May. 2021 to accelerate the supply of vaccines to developing countries.

Those organizations, along with others, said the text would impose new conditions that would limit existing WTO rules that now allow countries to issue compulsory licenses for patented products.

Asked whether the tools in the WTO on these licenses could help advance the issue, Villalobos said that they would contribute in an important way but that they could be adjusted to be more effective.

“What I have read about this unofficial proposal is that in a certain way it aims to make what exists more efficient, that flexibility that has already existed since the Doha Round,” he said.

US Trade Representative Katherine Tai said last week that no agreement had been reached on the terms of an IP pact, calling the leaked text the “concept” of a compromise developed during discussions facilitated by the Director General of the WTO, Ngozi Okonjo-Iweala, with the four nations involved.