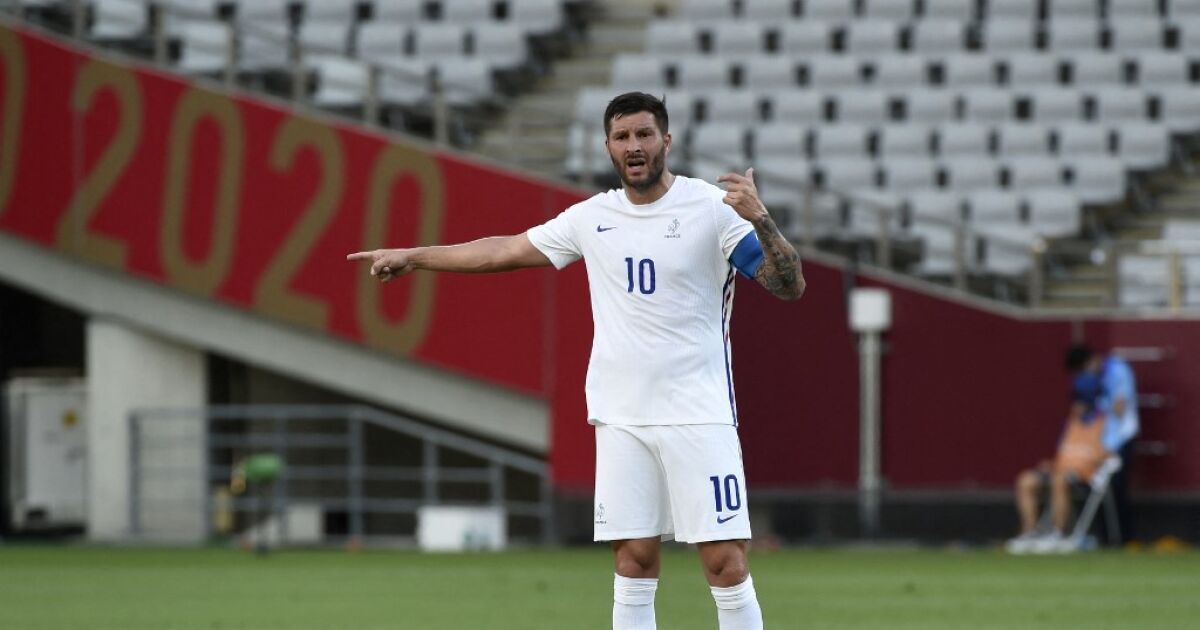 Facebook
Twitter
Pinterest
WhatsApp
Gignac had said that he would not celebrate any goals against Mexico. and he only had to score one, which was a penalty against the goal of Memo Ochoa.
“Mexico beat us well, they were better than us, they laid a lot of eggs and that’s why they beat us. The result is fair and there is no fear of admitting it,” he told Excelsior.

The idol of the U of Nuevo León was clear when indicating that the Mexican team is one of the careful selections in this Olympic soccer tournament.
“Mexico has a great team, they come with their best players and for me they are clear favorites to win the gold, along with Spain. I see that they are the two teams that have everything to win the tournament, “said the Frenchman.

They were better than us, they laid a lot of eggs and that’s why they beat us.

He acknowledged that despite its poor role in the debut, France cannot be ruled out for the medal table in this discipline.

“I’m not angry, there are times when you win without deserving it and we lost because they surpassed us. Now we have to think about South Africa to reverse this bad start we had,” concluded the striker from Tigres and now from the French Olympic team.

August arrives and HBO Max presents what it brings this month