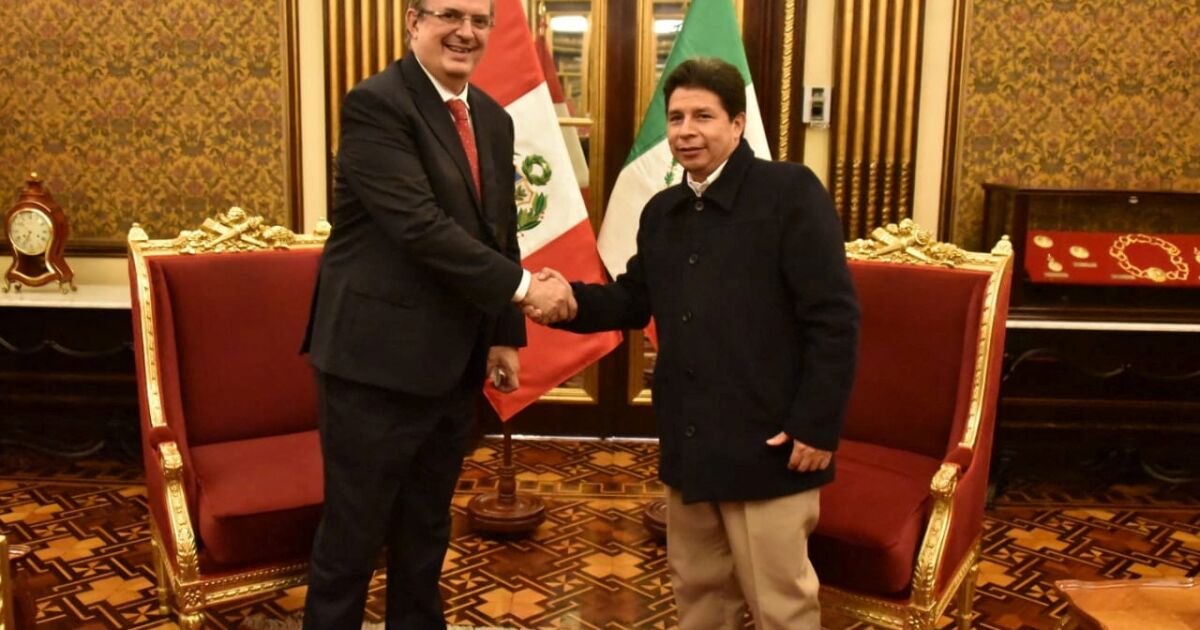 “We reiterate our solidarity with the legitimately constituted authorities,” the countries said in a joint statement. “We trust that all national actors will privilege the construction of broad consensus,” the text added.

Although his election spooked investors, Castillo has moderated his stance, keeping technocrats in the finance ministry. The president has gone through several crises, surviving two impeachment attempts and the reorganization of his cabinet on several occasions.

He is also subject to six separate criminal investigations, among other things, for obstruction of justice in the dismissal of an interior minister. Opposition lawmakers have said they would like to launch a third impeachment attempt, but acknowledge they do not have the votes to do so.

Mexico, Argentina and Bolivia are run by leftist governments that have supported Castillo in the past. Ecuador is led by center-right Guillermo Lasso.