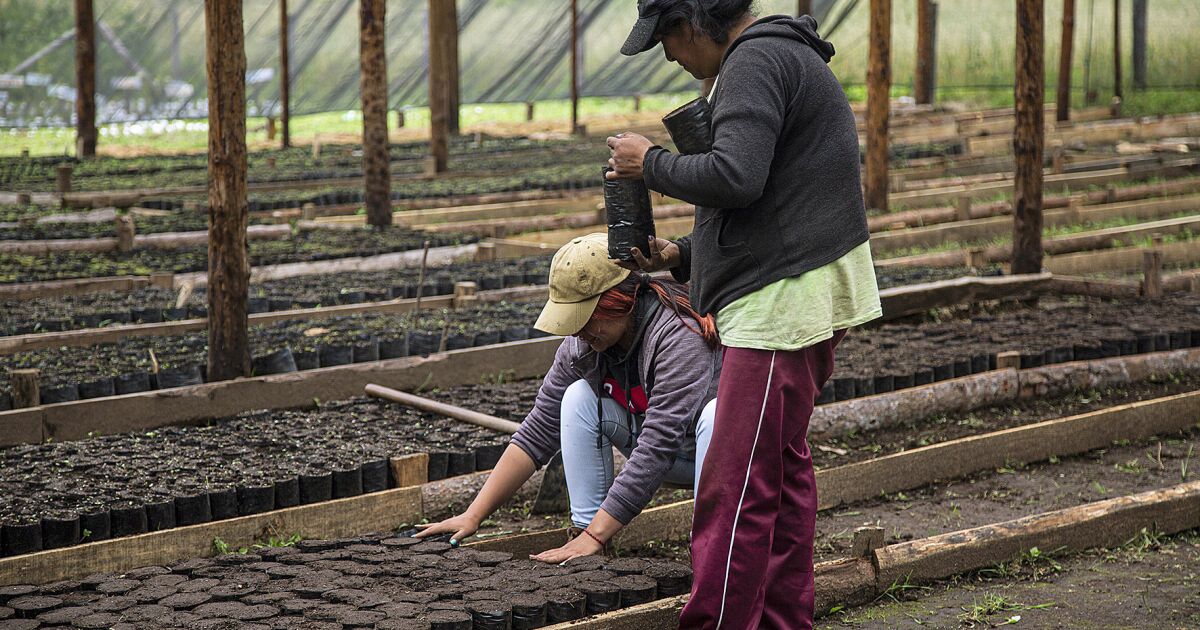 The program establishes “a new development cooperation framework that addresses the root causes of irregular migration from” that area, the Mexican Foreign Ministry reported in a statement that does not stipulate the economic resources that will be allocated to the initiative.

The plan, focused on agricultural activities and job creation for young people, will begin in Honduras and expect to reach half a million beneficiaries, while educational scholarships for students will be provided in El Salvador.

The governments of the Mexican Andrés Manuel López Obrador and the American Joe Biden have held talks to address the migratory phenomenon from Central America, the last of them during the North American Leaders Summit held two weeks ago in Washington.

What are teeth made of?

Worried about prolonged COVID-19? These are the symptoms

the most beautiful duvet covers, tablecloths and blankets with best discounts