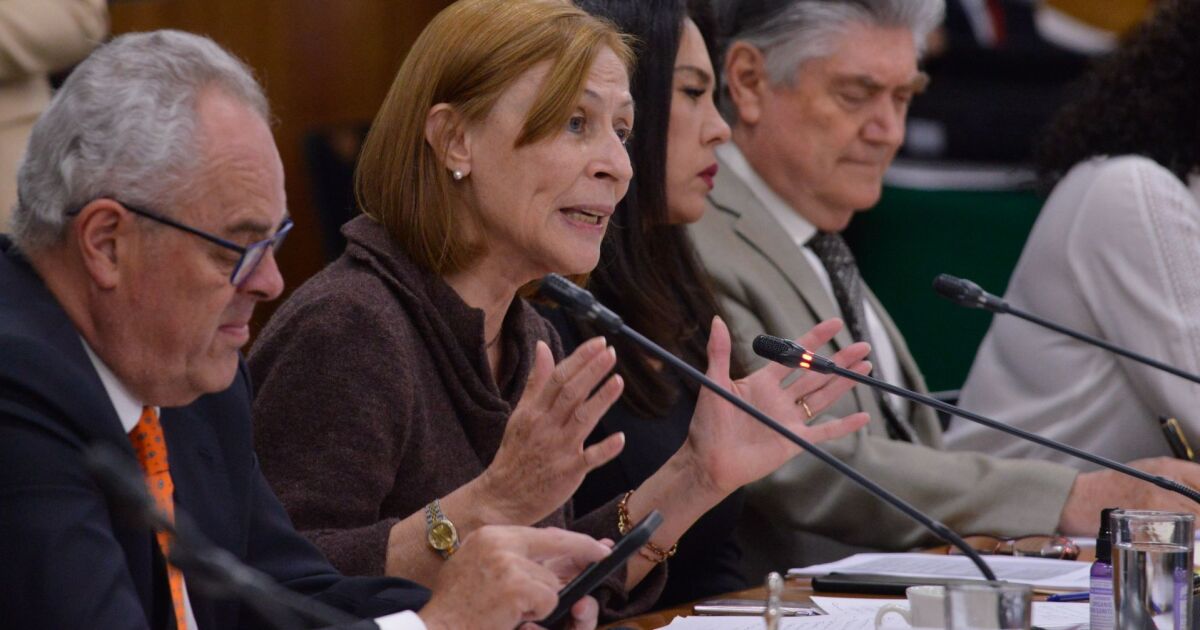 “We are working hand in hand with the sectors, we are working with Canada to see what is the precise moment to start the panel. We are within the times ”, said the official in the question and answer session in her appearance before the United Economy, Trade and Competitiveness commissions; and social economy and promotion of cooperativism in the Chamber of Deputies.

“The US government has a wrong interpretation, from our position and from Canada’s position, regarding the rules of origin for the composition of vehicles,” said Secretary Clouthier.

He also recalled that, during the meeting of North American leaders that took place in the United States in recent days, business partners addressed the issue.

The head of Economy regretted the response of the United States government, especially because “they never spoke to us about technical issues because the T-MEC is a technical issue, not a political issue.

As a result of these differences, in the middle of this year Mexico and Canada asked the US government for consultations to reach an agreement and thus avoid the panel of experts.