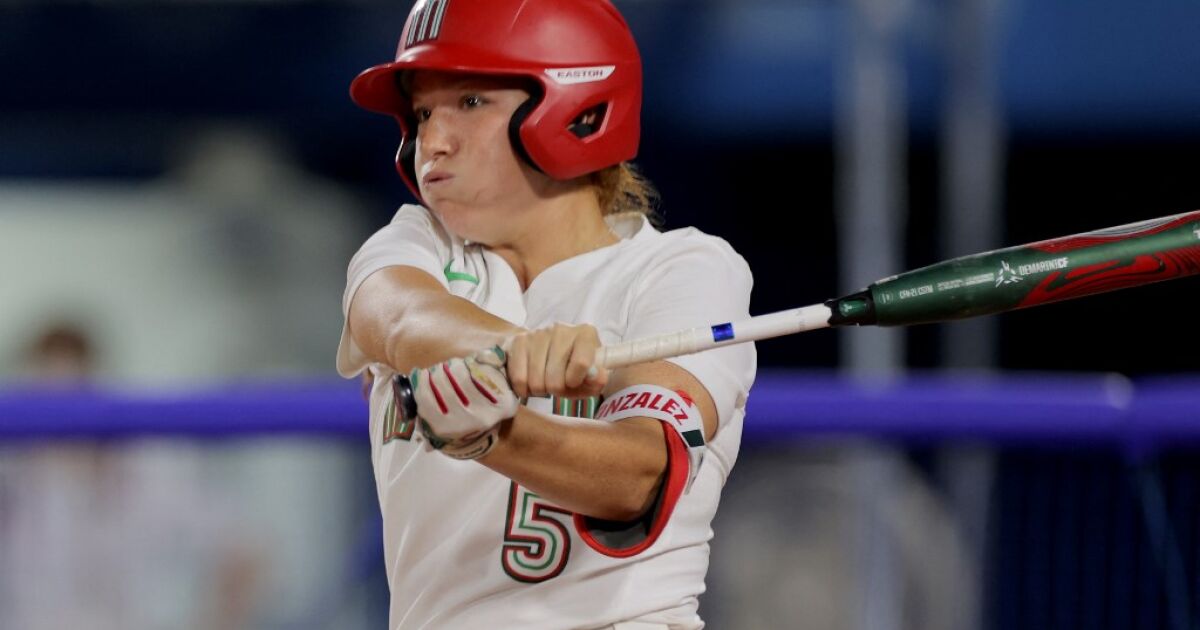 Facebook
Twitter
Pinterest
WhatsApp
The Latin American team will face Canada on Tuesday, an opponent who beat him 4-0 in his debut, for a place on the podium with the favorites United States and Japan, who, as expected, will compete for the gold medal in a discipline that reappeared in the Olympic Games after being excluded in London-2012 and Rio de Janeiro-2016 .
“It was a great night, exciting, we entered the game calm. We knew we had the opportunity to reach the bronze medal match, we played and took the victory. It was incredible,” celebrated Escobedo, born 26 years ago in Phoenix, Arizona, and who until 2012 represented the United States in international competitions.

The right-hander took a step forward when her teammates needed her most: she covered the entire route and left the Aussie batters with five hits and one run. He struck out five of them.
Escobedo (2-2) was backed up by a productive eleven-hitter offense that punished the Australians with two lines in the second act and a couple more in the fourth.
“Tomorrow is another day. We are going to go out and compete as we know,” he said with his eyes on the podium.

So far, Mexico has only one medal in Tokyo-2020: the bronze achieved by Alejandra Valencia and Luis Álvarez in the archery combined teams tournament.