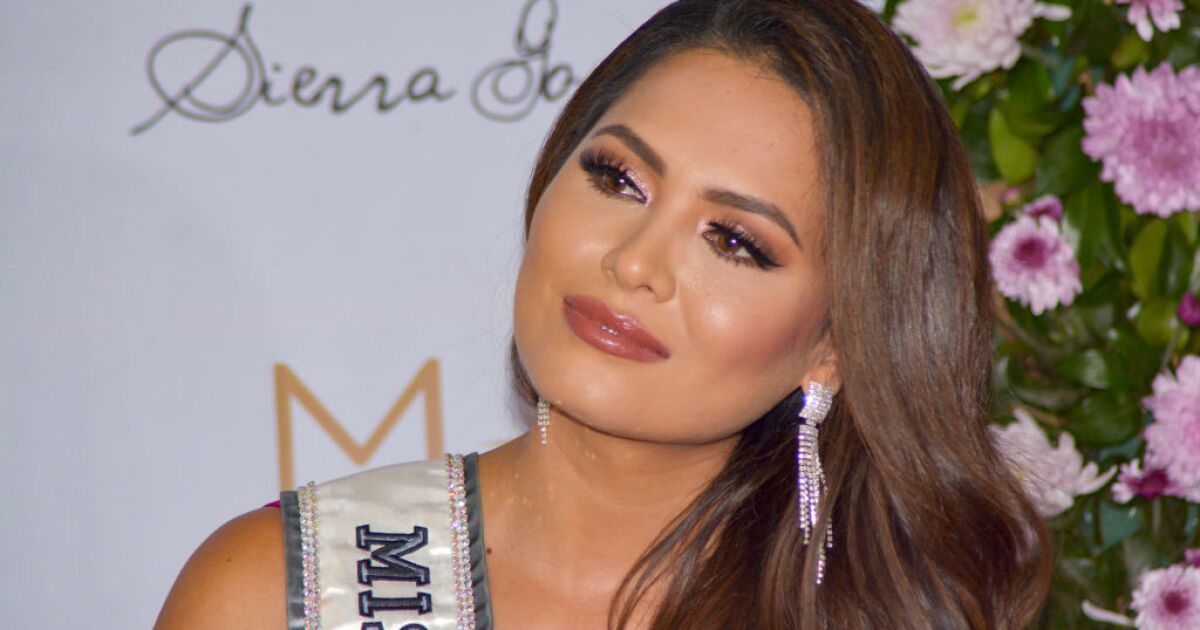 Facebook
Twitter
Pinterest
WhatsApp
Although there is an indication for Chihuahua for gender violence, the Software engineer commented that it is not a specific condition of her region or of Mexico, so she will continue to speak and fight about the importance of respect for women.

The gender violence that we live all over the world, which is not exclusive to our country, I had to see it here but I realized that it happens anywhere in the world

The Miss Universe met in Ciudad Juárez with mothers of victims of feminicides, in that meeting she received from the hands of Paula Flores Bonilla, mother of Sagrario González (murdered in 1998), the black cross with a pink background that represents the struggle of the families of women victims of femicide.

“I want to make you this small gift in the name of the missing and murdered girls. I want him to be a spokesperson for this symbol wherever he goes, to be able to take it and make visible what is happening in Ciudad Juárez and worldwide, ”he said.
Andrea expressed her commitment to continue to approach gender violence issues and to fight for this beyond her coronation as Miss Universe.

This will continue after delivering the crown

Hours later, she met with Rarámuri artisans who recognized her as an ambassador for the work of the light-footed ethnic group.

“It is very important to be here, for the world to know about this workshop so that they have more work,” said Andrea.

His continued tour in Chihuahua capital where he had family and friends gatherings, as well as a tour of that capital to greet fans of the third Mexican Miss Universe.