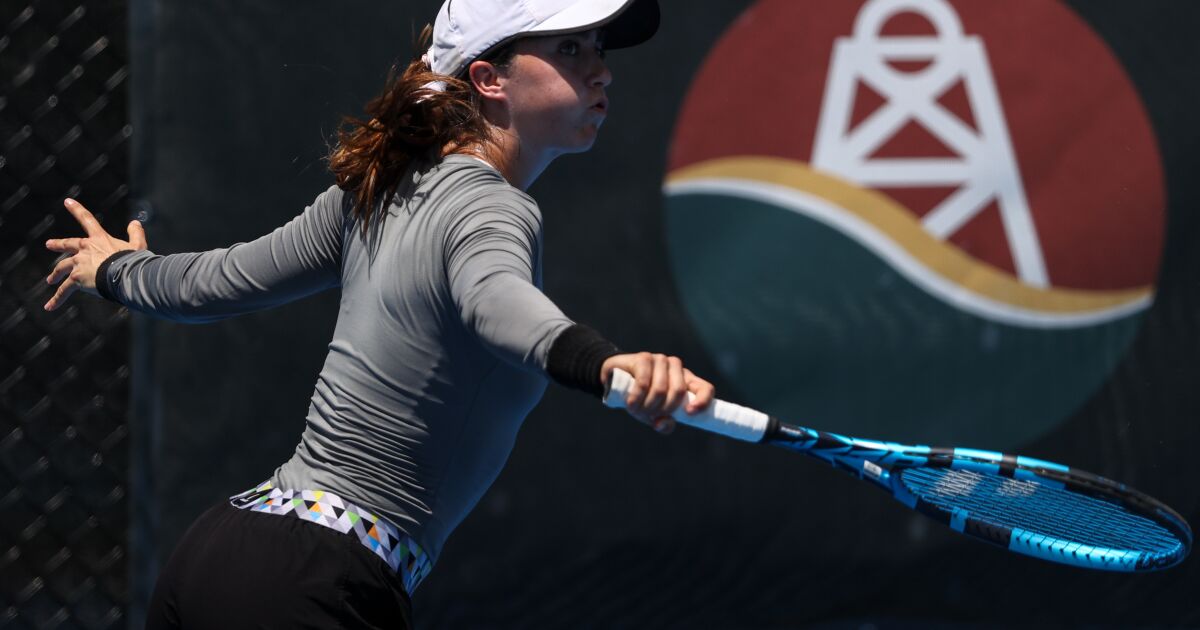 Winning the first set gave Contreras a dose of confidence, who twice broke Udvardy’s serve to go up 5-1, but the Mexican’s wrist shook to close out the match on serve after wasting a match-ball.

The Mexican again missed two match points on Udvardy’s serve in the eighth game, but managed to control her nerves to close out the match… thanks to her rival’s 43rd unforced error.

Just being at Rolando Garros is already a dream for me

“I really enjoyed the game. Just being at Rolando Garros is already a dream for me”, declared the Mexican in a mixed zone after the game, and admitted “still being in the clouds”.

in second roundContreras, who will turn 25 in October and is participating in a Grand Slam for the first time, will play against Russian Daria Kasatkina (N.20)quarterfinalist in Paris in 2018.

After obtaining his first victory in a Grand Slam, Contreras, who with his qualification for the next round has already won more money (86,000 euros) than the prizes he had achieved (59,737 euros) so far, declared himself “happy of the life of being in Paris and continuing with the dream”.

“The Mexican cheer was very cool today. It is a pride to carry Mexico in the blood and tonight sing the cute little skyAlong with the Mexican fans who witnessed his performance live.