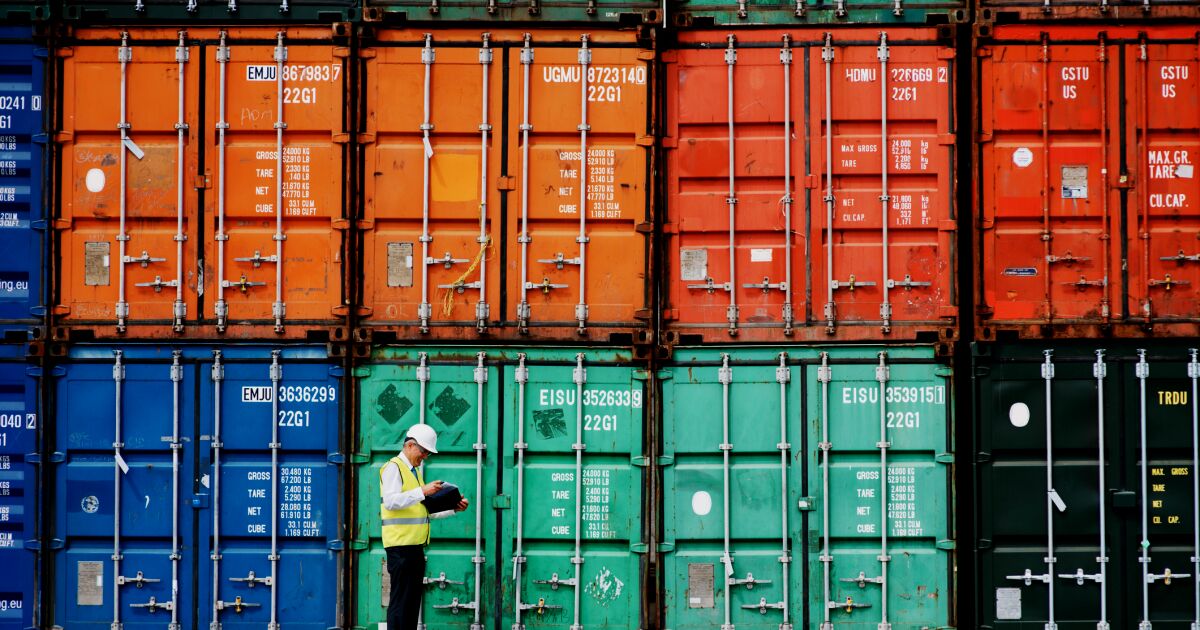 The customs that collected the most

The cases of Ojinaga and Mexicali stand out, which had an increase in their collection of 410% and 43%, respectively, compared to 2020. Likewise, Ciudad Camargo reached, for the first time, a figure of more than 11 billion pesos, doubling your income from the previous year.

In 2021, the customs offices that grew the most in number of operations were: Ojinaga, Torreón, San Luis Río Colorado, Ciudad Miguel Alemán, Ciudad Camargo, Agua Prieta and Mexicali had more economic activity and derived from the fight against corruption and the integration of armed forces.

“It is a historic figure, which makes the collection of foreign trade one of the most important sources of income for the federal government. This result complies with the instruction given by President Andrés Manuel López Obrador and the expectations that the Agency set for itself to reactivate foreign trade after the pandemic,” said the head of ANAM, Horacio Duarte.