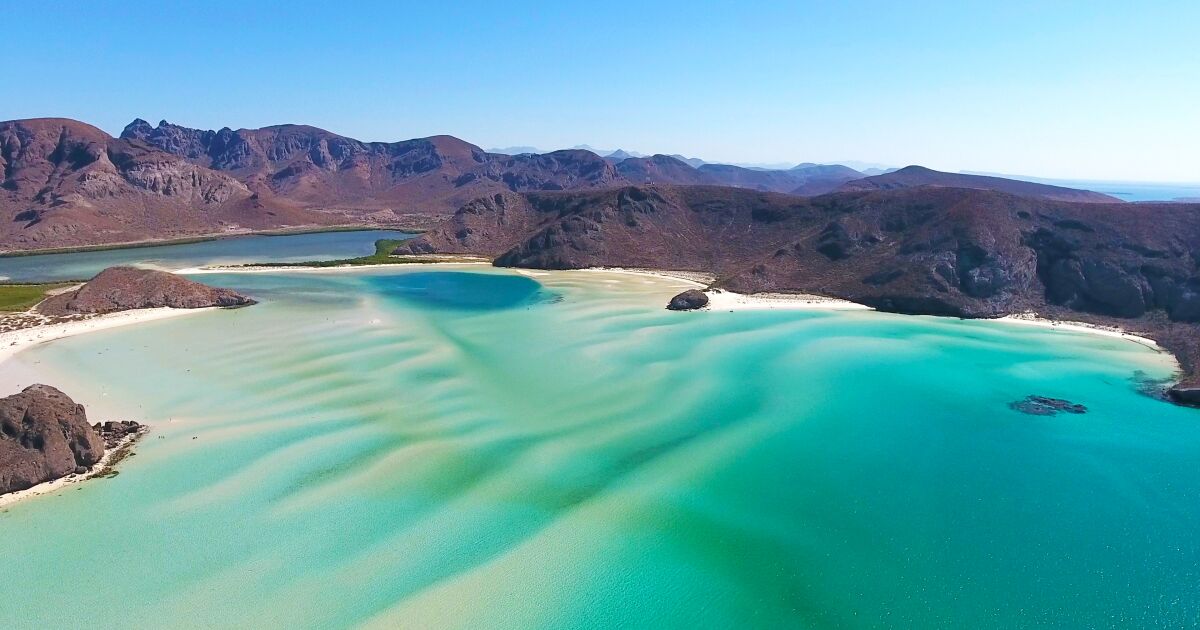 It was Playa Hermosa in Ensenada, Baja California, which exceeded the standards set by the WHO.
“Playa Hermosa, in Ensenada, Baja California, exceeded the limits established by the most probable number methodology (MPN), 200 MPN / 100 milliliters of enterococci, which is why it is considered as a beach not suitable for recreational use,” he added. The document.
Despite the good condition of the Mexican beaches, Cofepris urges to limit visits to these spas due to the increase in Covid-19 cases, in what is considered a third wave.
“It is important to follow the measures recommended by the state and municipal governments, as well as the indications of the health secretariats at the federal and state level about the use, mobility and coexistence in public spaces,” he stressed.
After the passage of Tropical Storm Dolores and Hurricane Enrique, as well as the presence of low pressure areas, in some coastal locations it was not possible to sample in some regions of the nation.

“Three beaches in Tonalá, Chiapas, did not present results, as did none of the 31 beaches in Guerrero; 10 from Jalisco; 13 from Michoacán; and 15 from Oaxaca. When the meteorological conditions allow it, the authorities will carry out the samplings and inform the user population ”, said Cofepris.