Bullfrag
Home News Mexican athletes are at the height of the world: Ana Gabriela Guevara 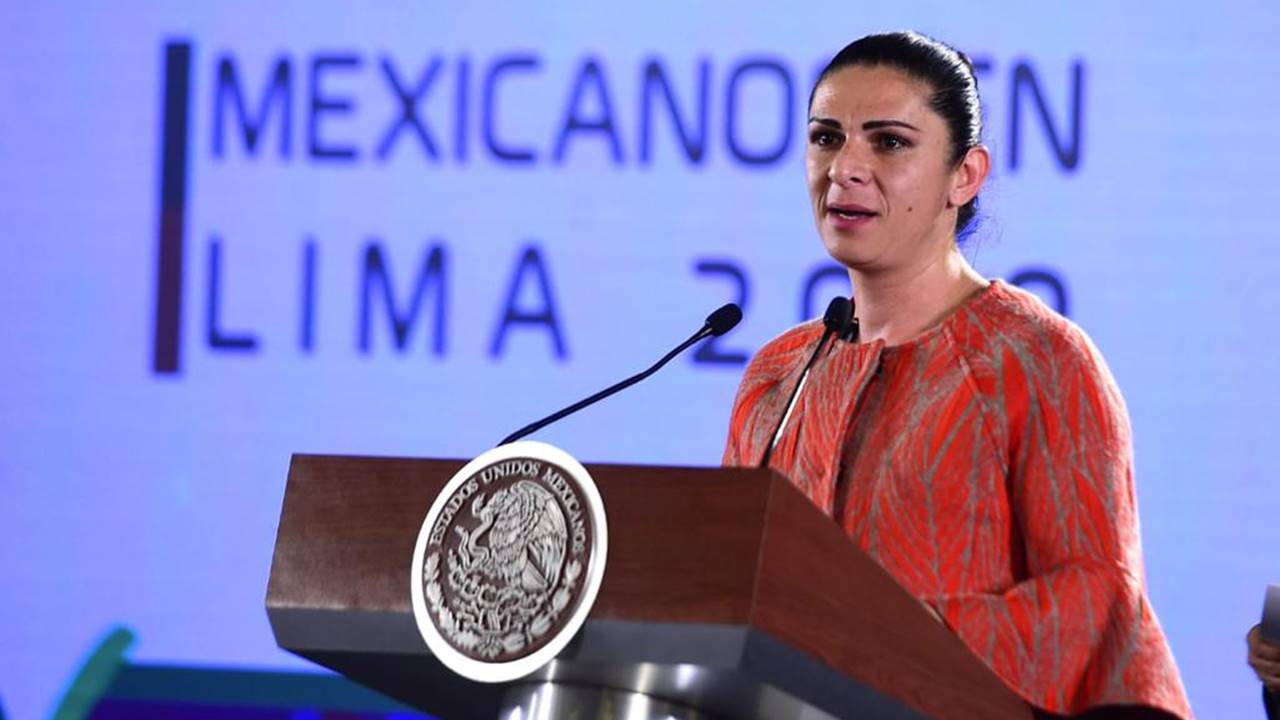 The director of the National Commission for Physical Culture and Sports, Ana Guevara, returned from Japan this Tuesday, after the participation of Mexican athletes in the Tokyo 2020 Olympic Games and assured that she has nothing to complain about, since although they did not get the 10 medals that she predicted are at the level of the best in the world.

“There is nothing to claim from the team, you must not be catastrophic, or devalue the delegation, they competed against the world and are at the level of the world,” he said.

The official said that the performance of the Mexican delegation, which was in position 84 of the medal table of the Tokyo 2020 Olympic Games with only four bronze medals, is positive, because in addition, many fourth places were achieved.

“There were results, the forecast of the 10 medals is the one that did not materialize, the result is positive, the performance of the delegation in numeralia I think leaves a good taste in the mouth, there were many fourth places that, if they had been medals, we would have exceeded the 10 metals, but the forecast has no word, “said Ana Gabriela Guevara.

On whether President Andrés Manuel López Obrador considered the performance of the athletes in Tokyo to be positive, the head of Conade said that he perfectly understands that not everything is medals.

“The President has already declared that not everything is medals and he understands the sporting aspect perfectly, and we have to wait to deliver the general analysis of the circumstances and how the competition was,” he said.

Finally, Ana Gabriela Guevara reported that López Obrador will receive all the Olympic and Paralympic medalists in September.

Google Assistant does not work for some users