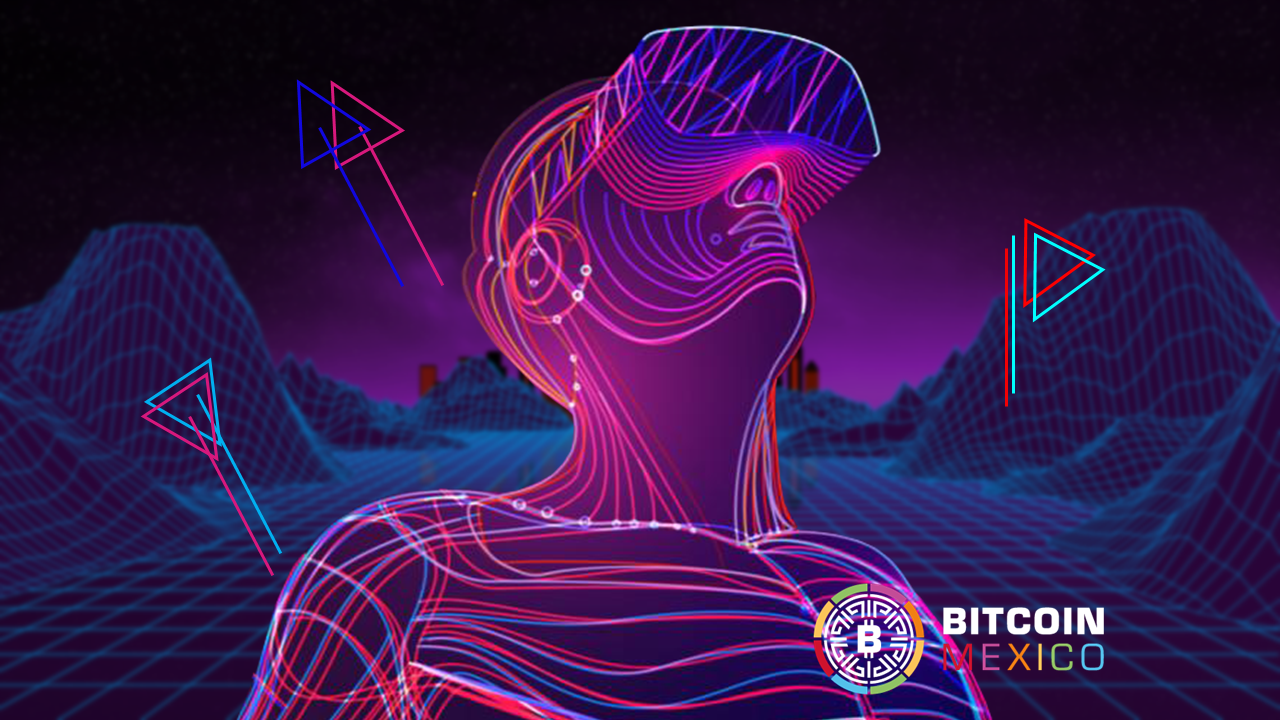 The term “metaverse” was widely used after Facebook renamed itself Meta in October 2021 and announced its plans to enter this new kind of digital world. In fact, much of the world still associates the metaverse with Meta today.

However, for those who are in the cryptocurrency ecosystem, the metaverse has much more history and the term is associated with other projects such as The Sandbox, Decentraland Y Axie Infinity.

It is necessary to understand what is included “Metaverse”. The term is believed to have appeared for the first time in 1992 through a novel called “Snow Crash” by Neal Stephenson and was used to describe visions of three-dimensional or virtual workspaces.

But don’t virtual worlds already exist? Yes, there are indeed a wide variety of virtual worlds available today, especially in the world of video games. For example, Fortnite, Roblox and Minecraft.

However, the metaverse it does not seek to be a fantasy virtual world. Conversely, it plans to be a kind of alternate reality where we will do the same thing we would do in physical reality but without leaving home and, for this, the experience must be immersive.

For its part, Web3 consists of the new era of the decentralized Internet as it is built on distributed technologies such as blockchain and Decentralized Autonomous Organizations (DAO).

It is so the Web3 searches to be the decentralized counterpart of Web2, where everything is centralized on the servers of large corporations such as Google or Meta. The objective is create a more democratized internet where corporations do not control the flow of information and is focused on giving the power of privacy back to consumers.

But, contrary to what some might think, Web3 and the metaverse are not synonyms or terms that necessarily include one in the other.

In itself, Web3 creates the possibility of providing the foundations used to build decentralized metaverses, but this does not necessarily have to be the case.

In addition to Meta, other large corporations such as Apple, Microsoft, Nvidia, Disney and Epic Games have taken action around the development of the metaverse or have noticed the potential of the market. So, keeping in mind that these large companies will be key in the development of this sector, the question is: Will they maintain the same privacy and data protection issues that exist on Web2?

Private information is still at risk

One of the most valuable assets today, even more than Bitcoin or gold, is data. Large corporations have noticed how much they can do as they collect data and how it helps them reach more accurate conclusions.

It is not a mystery to anyone how platforms like Facebook, Instagram or Google store our personal information. Sometimes people even feel like these platforms are listening to them by adjusting their search or advertising tools based on something they said out loud.

By providing an alternative digital reality, andhe metaverse has the potential to be used to capture a large amount of user data that will range from their behavior towards certain interactions to their way of communicating.

So, in the case of a centralized metaverse, user data would be stored by these large corporations, and as a result, Web2’s problems will spill over into the virtual world.

So what is it the centralized metaverse? In them there is a single entity that governs the entire network; for example, Target. In addition, they have internal servers and policies established by said entity to regulate the virtual world.

Consequently, a centralized metaverse could be more limiting but, in addition, there could be limitations to freedom of expression in them.

This type of metaverse is built on blockchain technology, is open source, and users experience greater freedom over their property.

The description above implies that any developer can create an application in the metaverse as it is an open blockchain, and any user can buy or sell its virtual property.

Unlike the centralized one, this Metaverse gives control to the community; that is, the participants of the Metaverse have a voice and a vote within the decisions that are made.

There is no general answer as to which is better: centralize or decentralize? In fact, there are different economic and political currents that have differed precisely in how the processes should be. Should there be a central entity that regulates? Does decentralization really exist?

The reason is that both have advantages and disadvantages.. In the case of a centralized metaverse, it can be argued that there has always been a need in society for trustworthy institutions, and therefore such central bodies may be necessary to bridge real and digital identities.

Likewise, one position regarding ownership without permissions in the decentralized metaverse is that it allows unmoderated content and, therefore, the presence of inappropriate content, but, as always, there is a counterargument which states that, although this type of metaverse is permissionless in nature, not to imply that there isn’t some moderation on the part of the developers.

Consequently, there is no final answer as to which is better. It is here that some claim, ironically, that there is a need for the metaverse to be regulated in order to prevent centralized metaverses, in particular, from using the user’s private information for their own benefit.

Given the nature of the blockchain, people in the cryptocurrency community may prefer to explore the decentralized metaverse.. That is why, below, you will find some of the most popular metaverse within the crypto ecosystem.

It consists of a social world where users can interact with each other, play games, create and manage their digital properties on an open platform.

Decentraland is governed by a Decentralized Autonomous Organization (DAO), this has “the most important smart contracts and assets that make up this metaverse: the LAND contract, the goods contract, portable devices, content servers and the market”.

Basically, Through the DAO, the users of your metaverse have some control over the policies created to determine how the world will behave.

This works as the community proposes and votes on measures or actions to be taken. A combination of free and off-chain voting for the community and a multi-sig wallet controlled by a “DAO Committee” are used to enact those off-chain decisions on the Ethereum blockchain.

The Sandbox it is one of the biggest metaverses in the blockchain. Here digital creators can create and showcase their work and experiences. In fact, this metaverse has grown in popularity as Snoop Dogg and Deadmau5 bought land in it.

In theory, SAND, the native token of the metaverse, will be used as the governance token. However, the developers are still working to hand over full control to the players.

In fact, according to road mapit is expected that during the second quarter of this 2022 the DAO will be launched with the staking voting mechanism for the holders of SAND, LAND and AVATAR.

The metaverse sector is still under construction and, consequently, there is still much to learn and develop. However, so far its development has taken two fundamentally different paths: centralization and decentralization.

Essentially, centralized metaverses have a central entity that regulates it and is therefore closed. While, the decentralized seeks to ensure that the decisions of the metaverse and its regulation are executed by the vote of the community that participates in it.

One is not necessarily better than the other, it will depend on who you ask and what their goals are in terms of property and freedom. However, it is essential to know their differences and implications so that nothing takes us by surprise while we interact with the Metaverse.

While their futures will likely go hand-in-hand for years to come, it will be interesting to see which type of metaverse is most in demand by the public, and whether one will dominate the other.