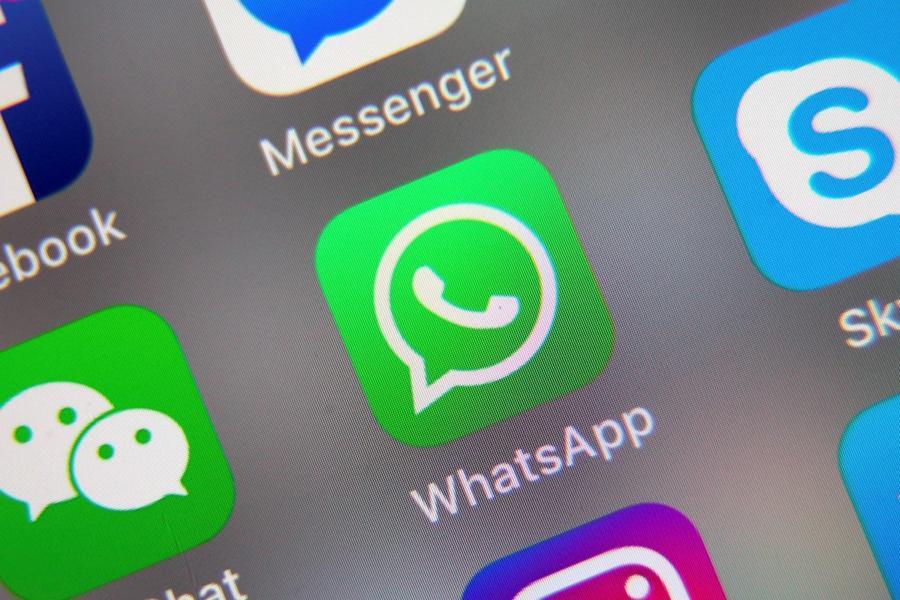 WhatsApp users could see their account canceled forever if they download some of the “unofficial” versions of the instant messaging platform.

Without a doubt, social networks have changed the way people communicate with each other on a daily basis, providing a much more immediate and effective way, and with a much greater reach.

In this sense, since its launch in 2009, WhatsApp It has positioned itself in the users’ taste in such a way that, at present, it has become the most widely used instant messaging service in the world.

In 2020, In the year of the pandemic, the social network owned by Meta (formerly Facebook) managed to exceed two billion users globally. This means that of the approximately seven thousand 800 million inhabitants on the planet, more than two thousand million use the WhatsApp messaging service at least once a month.

Although it is true that it is the leading platform in its field, reality dictates that its competition is also gaining wide popularity.

In case of Telegram is the most recognized, the social network that in June of this year reached 700 million registered usersas stated in a statement.

On the other hand, information from Sensor Tower reveals that WhatsApp currently occupies the fourth position in the ranking of the most downloaded apps so far in 2022.

In total, as expressed by the study Q2 2022: Store Intelligence Data Digest35 billion mobile apps have been downloaded from both the Apple App Store and Google Play.

For having “unofficial” versions of WhatsApp, Meta could cancel your account

Over the years, WhatsApp has not stopped updating in order to reach a larger audience; however, “unofficial” versions of the application are also part of the offer in the market, which has started to be a serious problem for Meta.

Thus, in order to stop the spread of these platforms, Meta, the company that owns WhatsApp and other social networks, has decided to take strong action against users who download these “unofficial” versions.

The idea is that WhatsApp users could see their account canceled if they download apps like WhatsApp Plus, GB WhatsApp, Fouad WhatsApp, OBWhatsApp or other similar versions.

Undoubtedly, the competition in the social network market is becoming more and more extensive, and WhatsApp has begun to decrease a bit in terms of popularity, since Telegram offers various alternatives for users, such as its paid version that it launched recently and that, indeed, is official.

Today, with a more connected society on the internet, social networks are part of people’s most daily habits, being shopping, entertainment, financial platforms, among others.