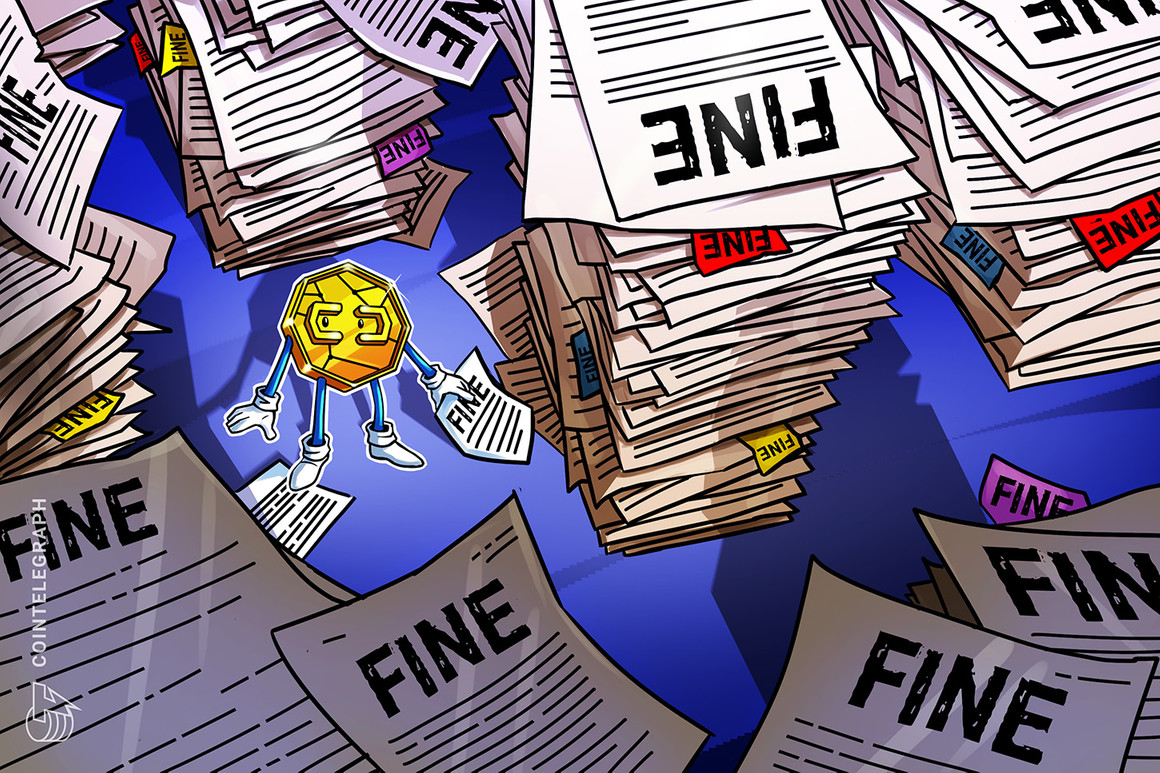 The Irish Data Protection Commission (CPD) announced on November 28 that it has fined Facebook developer Meta €265 million for breaching the European Union’s General Data Protection Regulation (GDPR). Specifically, the Commission stated that it had fined Meta for failing to design Facebook in a way that protected users from data breaches.

The announcement followed an investigation spanning more than a year that began in April 2021. The breach itself occurred even earlier, in late 2019.

The data breach was first discovered when a Tech Crunch report revealed that hundreds of millions of Facebook users’ phone numbers were listed in a publicly accessible online database. Although the database was later removed by the web host, its existence revealed that Facebook’s data had been breached.

In April 2021, CPD began investigating the breach. At that moment, Meta released a statement about the leak called “The Facts About Facebook Data News Reports.”. Meta claimed that an attacker had used his contact import tool to spam the server with phone numbers to see which ones had Facebook accounts associated with them.

Every time the attacker got a response, he could obtain the user’s personal data and match it with his phone number. As a result, users’ personal data had been leaked to malicious actors.

In the statement, Meta claimed that it had patched this contact importer vulnerability once the breach was discovered and that the tool was now secure.

Read:  cryptocurrencies are not 'digital gold'

According to the new CPD statement, it has verified “the infringement of articles 25(1) and 25(2) of the GDPR” due to this incident and “has imposed administrative fines for a total of 265 million euros.”

The use of personal data in social media applications has become somewhat controversial in recent years as data breaches have become commonplace.

Ethereum developers have also offered a proposal, called “EIP-4361”, to standardize the wallet login process across all applications.. Its supporters believe this could eliminate the need to ask users for sensitive personal information on social media apps, which could help prevent breaches like this in the future.