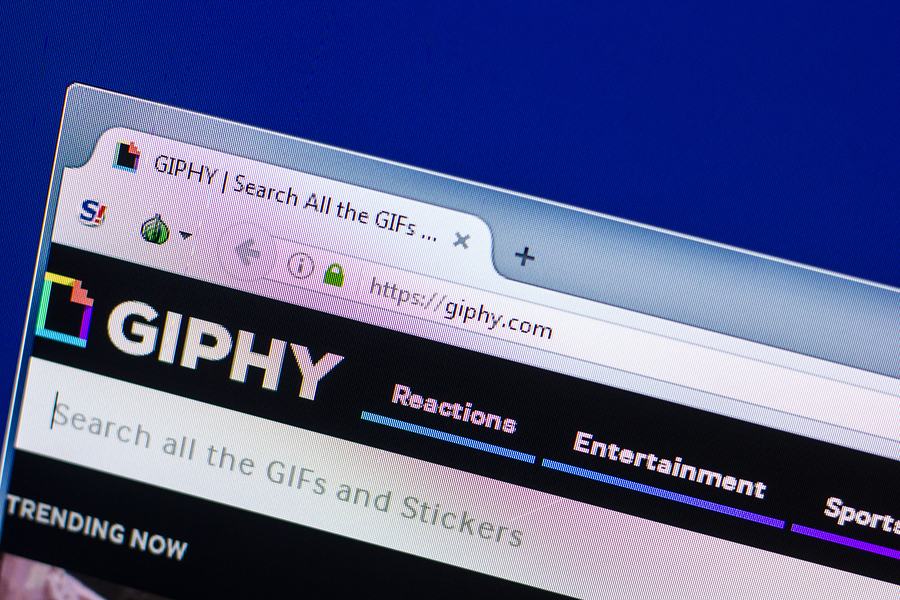 The decision comes after a higher court confirmed last July the opinion of this body that the acquisition of Giphy by Facebook reduced innovation in the advertising market.

For the British regulator, the agreement between the two companies, made in 2020, It harms social network users and advertisers who advertise in the UK.

When the CMA warned about the issue at the end of 2021, it said that Facebook’s purchase of Giphy had already forced a competitor in the advertising market to close, so if the matter was not acted upon, it was leaving millions of social media users and potential advertisers unprotected.

Meta had appealed and, after almost a year of discussions that reached the Justice, finally there is no going back.

In fact, Meta said that she does not agree, but that she will no longer appeal the decision.

Why did Meta (Facebook) buy Giphy? To cancel a competition

Before the purchase by Facebook, Giphy was positioned as one of the best alternatives for companies looking to display their ads on the web.

Its presence in this area was growing in markets such as the United States thanks to the communication actions undertaken by large brands, such as PepsiCo, for example.

Read:  Bodega Aurrrerá announces the arrival of bread of the dead; is August

According to the British investigation, Giphy’s advertising solutions had plans to expand to other markets, but were stopped after the purchase.

The reason is simple: this would have brought a new player to the advertising market and a potential rival to Facebook.

It would also have encouraged more innovation from others in the market, including social networking sites and advertisers.

However, Facebook terminated Giphy’s paid advertising partnerships after the deal, meaning an important source of potential competition was lost.

Facebook shuts down political influence operation that operated from China